The environmental scourge of palm oil

Why Palm Oil is dangerous for the environment 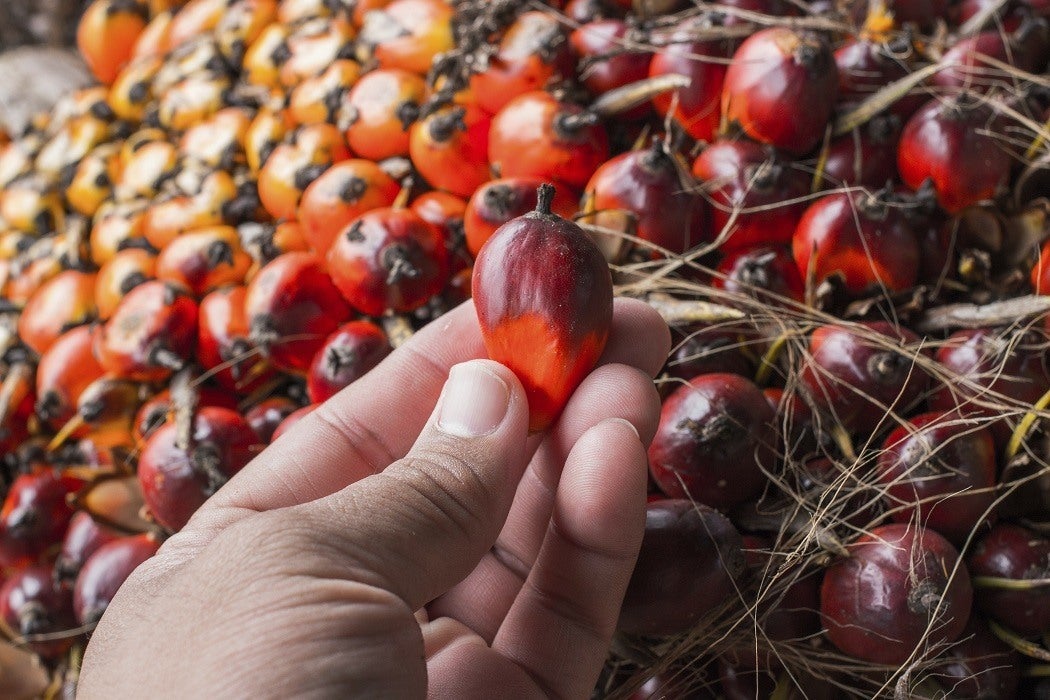 Palm oil is becoming one of the world’s most widespread products, but at a cost. Produced from the oil palm, Elaeis guineensis, palm oil is farmed in huge plantations mostly in tropical Asia. It is prized as a healthier substitute for trans fats in processed foods, and for GMO-averse European consumers. Palm oil is highly profitable, pleasing growers. The trouble is that the plantations are carved out of standing rainforests, but that’s not even the worst of it.

Many oil palm plantations are set in cleared peat forest, as opposed to “regular” lowland tropical forest that grows in mineralized soil. At present conversion rates peat forests may vanish completely by 2030, according to a 2012 article by Jukka Miettinen and colleagues. Peat is made of decomposing vegetable matter—essentially it’s coal before it becomes coal, and coal means carbon, whether its in rock form or not. In tropical peatlands, the peat layer extends well below the surface, meaning thousands of additional cubic acres of carbon storage. When the peat forests are cleared, the carbon in the peat is released into the atmosphere, vastly accelerating carbon emissions over deforestation of non-peat forest alone. In fact, Miettinen et al. estimate that the carbon reserves in tropical peat are around 90 gigatons, nearly the equivalent of an extra 10 years of global emissions (2010 levels).

The peat forests are typically cleared by fire, and the peat itself can burn, further accelerating the release of that stored carbon. Peat forests also serve as a refuge for endangered wildlife such as orangutans that have been displaced by deforestation of their original habitat, so the destruction of the peat is a serious threat to biodiversity. With the peat forests vanishing, there is nowhere left to run.

There is no silver lining to this situation, the news is all bad. A 2008 examination of biodiversity by Lian Pih Koh determined that palm plantations have little habitat value, so the only recommendation for “greener” oil production is to preserve original forest. Preserving forest buffers or remnant patches might help a little, but really the only way to preserve biodiversity is not to plant the palms. The phasing out of trans fats coupled with an increased demand for biofuel suggests that palm oil production will only increase. With few viable palm oil substitutes, the best worst option is to place plantations in areas that are already disturbed, rather than in old growth peatland. Palm oil is ubiquitous, but is most common in processed foods, so if consumers cut down on these items it will also help. It’s a start, and let’s hope it’s enough.

Two decades of destruction in Southeast Asia's peat swamp forests
By: Jukka Miettinen, Chenghua Shi and Soo Chin Liew
Frontiers in Ecology and the Environment, Vol. 10, No. 3 (April 2012), pp. 124-128
Wiley on behalf of the Ecological Society of America
Can Oil Palm Plantations Be Made More Hospitable for Forest Butterflies and Birds?
By: Lian Pin Koh
Journal of Applied Ecology, Vol. 45, No. 4 (Aug., 2008), pp. 1002-1009
British Ecological Society 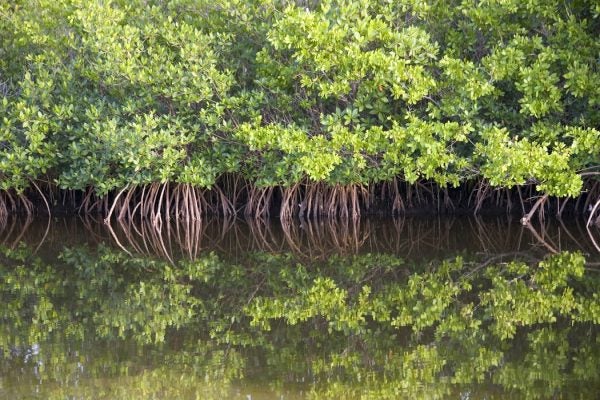 The mangrove is essential to ecosystems, but is in danger of becoming extinct.