In 1960, before his nomination as a US Supreme Court justice, Thurgood Marshall helped frame the constitution that would serve a new country. 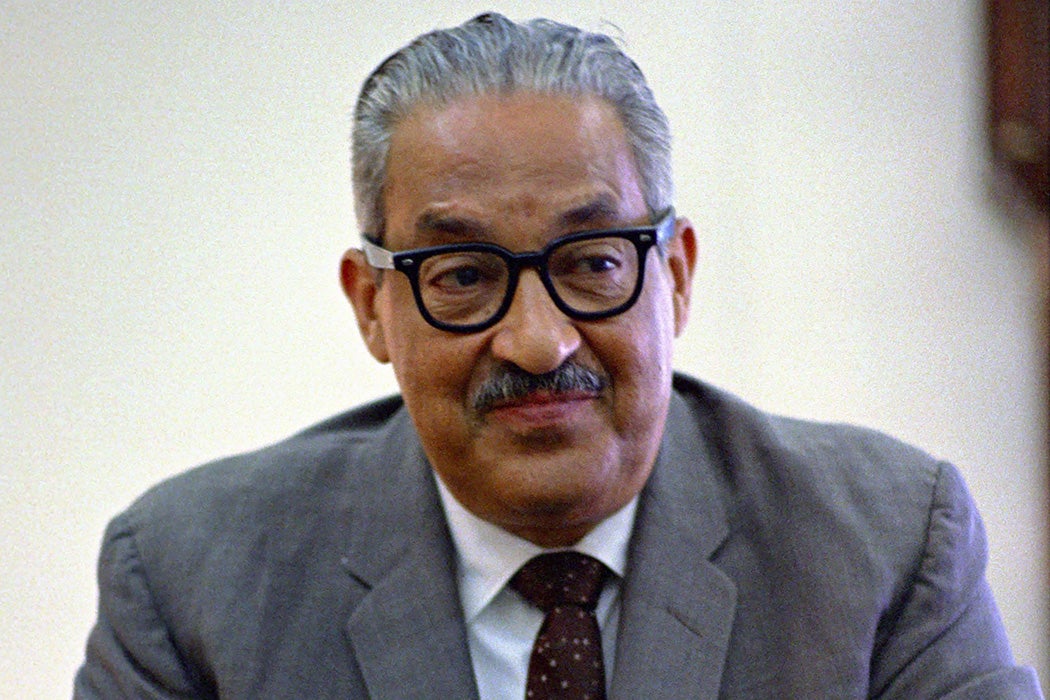 Before he began writing constitutional law as a Supreme Court justice in 1967, Thurgood Marshall spent nearly three decades arguing the law for the NAACP Legal Defense Fund in the battle against segregation. A less well-known part of his life is that which was spent as a maker of a constitution. He was, briefly, an actual framer, “crafting constitutional principles” from the start, as legal scholar Mary L. Dudziak describes it, during the lead-up to the creation of the new nation of Kenya.

What Dudziak finds notable in this history is that Marshall worked to protect the property rights of the white colonialist minority in that British colony.

“Adversaries in Kenya fought with each other, not with weapons of violence, but with constitutional clauses. The resulting Kenya Independence Constitution would not function as an American-style icon, but in that historical moment, constitutional politics aided a peaceful transition. Marshall built compromise into his bill of rights for Kenya to keep the parties together at the table.”

The British had come to east Africa in the 1880s, part of the European “scramble for Africa.” They beat back German colonial efforts, subdued indigenous peoples, and carved out the East Africa Protectorate. Like many colonies on the continent, the imperial boundaries ran through “different tribes, cultures, and languages,” divisions that would haunt the post-colonial period. The colony was named Kenya in 1920.

Marshall thought of his Kenyan safeguards as vital to the work of democracy, as well as non-violence.

A small white minority “long held a monopoly on the finest agricultural land in the colony”—land taken by force and maintained by racism. In the so-called “White Highlands,” land grants were only permitted to Europeans after the Crown Lands Ordinance of 1902. In 1960, there are about 64,000 people of European-ancestry in Kenya and 6,000,000 Black Africans, along with small minorities of Asians (mostly from India) and Arabs.

By 1960, the year 17 other African states became independent, it was clear that Kenya was also on the way to exiting the colonial sphere. The question of the property rights of the white minority became central to the debate on how to make a just transition to a one person/one vote system.

“Marshall sought to entrench minority safeguards by including strong property rights protection in his draft Bill of Rights. In doing so, Marshall accorded formal legal rights to a group that he described as worse than the Ku Klux Klan.”

According to Dudziak, Marshall thought of his Kenyan safeguards as vital to the work of democracy, as well as non-violence. “Democracy required that a historically oppressed group, upon assuming power, must reach out and accord entrenched rights to this who oppressed them.”

Dudziak notes that the balance Marshall attempted to craft was “not unlike one struck by the U.S. framers he criticized [for embracing slavery]: an affirmative accommodation of injustice to enable an ongoing political dialogue.”

In the context of the violence in South Africa and the Congo in the early 1960s, Kenya had a peaceful regime change. Jomo Kenyatta, under British detention when the constitutional negotiations began, joined the process in 1961. In December 1963, Kenyatta became the new country’s first prime minister. Within a year, he declared himself President and ruled until his death in 1978. The U.S. and British supported his one party rule. As Dudziak notes, “constitutionalism could not shield the country from the national and international political forces that would unravel Kenya’s first attempt at democracy.”

Marshall himself was proud of his work for Kenya (and London, where negotiations took place), thinking of it as helping to enable a people to become independent and protecting the rights of the minority. “In light of the bloody alternative” to keeping people at the negotiation table, writes Dudziak, this “in itself, was an accomplishment.” 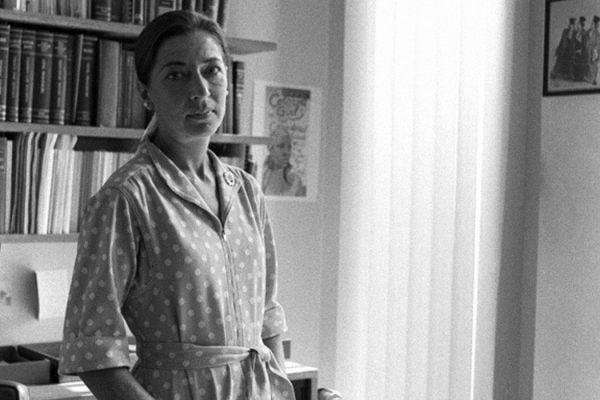