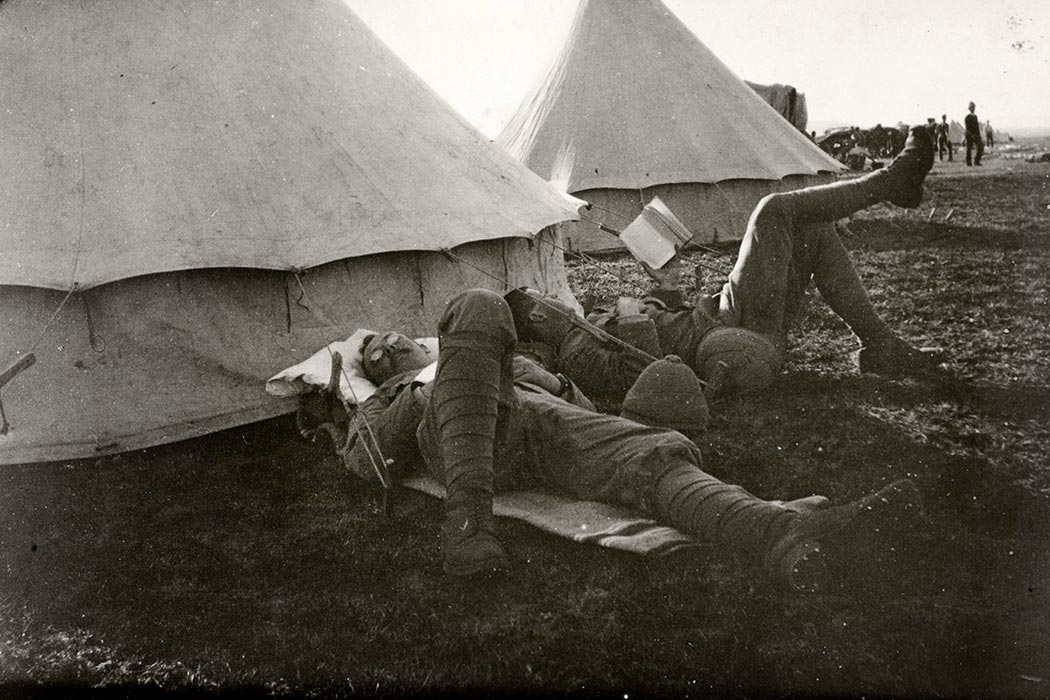 The centenary of World War I, which began in 1914, lasts four years. The United States didn’t get involved until 1917. But you can get a jump-start on the celebration with lexicographer Jonathan Lighter’s historical glossary of the slang used by the American Expeditionary Forces in Europe between 1917-1919. His end-date takes into account the time it took for the last American soldiers to return home from the Rhine and the White Sea.

This is an incredible treasure trove of slang, all “fully supported by dated citations” from 750 sources. “Two million Americans, most of whom were continually under unusual emotional and physical stress” said Lighter, coined or adopted or reused the 900 or so entries in his glossary. What makes these words slang, he argued, is the “humorous or cynical affectation” in them. Unsurprisingly, there’s plenty that is irreverent, obscene, and scatological.

Here are a few examples:

chicken shit: the gold braid of officers on the arm or the epaulets. See also: chicken guts, chicken gizzards.

Groundhog Day: Armistice Day, because that was the day everyone came out of their holes.

zig-zag: (this one is not-safe-for-work).

Slang, Lighter noted, “is used deliberately, in jest or in earnest, to flout a conventional social or semantic norm.” America’s many wars have been an indelible contributor to slang, which then return with the soldiers and are incorporated into everyday usage. Chow, as in food, is a perfect example of that.

Lighter’s epic Historical Dictionary of American Slang, of which three of the projected four volumes have been published, documented these and many more. This American Speech glossary was the first publication from Lighter’s project to document American slang from the 17th century on; a fascinating, side-long look at culture and society through the more indiscreet words we use. 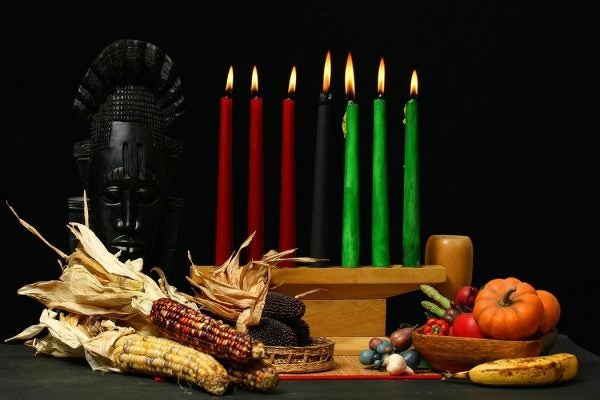 A look at the history of Kwanzaa and how it has evolved since it was founded by Maulana Ronald Karenga.