Dorothy Day and the Activism of the Catholic Church

We look back at the work of social activist Dorothy Day, who’s staunch defense of labor unions fell in-line with the activism of the Catholic Church. 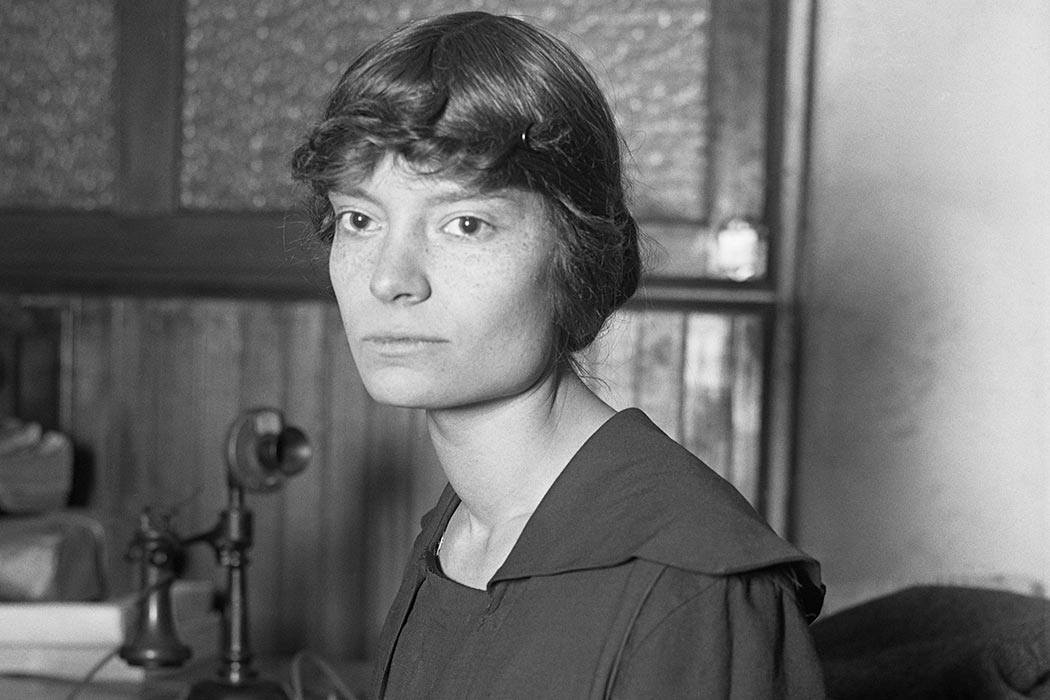 During his recent visit to the U.S., Pope Francis spoke about the contributions of social justice advocate Dorothy Day, who is on the road to sainthood in the Catholic Church. Day is best known for starting the radical Catholic Workers’ movement together with French philosopher Peter Maurin in 1933. In doing so, she influenced American Catholics’ attitudes towards labor unions at a time when the role of organized labor was both an important and controversial issue within the church. David O’Brien told the story of Catholicism, the 1930s labor movement, and Dorothy Day in a 1966 paper for The Catholic Historical Review.

O’Brien writes that the Catholic Church of the ‘30s loudly criticized “the injustices of the industrial order.” Pope Pius XI, who served as pope from 1922 until his death in 1939, called for full employment and wages that would allow workers to support a family. He thought this should be through labor-capital collaboration: “ending ruthless competition and replacing it with social justice.”

Many Catholics saw labor organizing as a way to move toward this goal of wider economic cooperation, as well as a method for reducing morally troubling economic inequality. But they were often divided over the ways unions operated in practice. The Committee for Industrial Organization, founded in 1935 (and later renamed the Congress of Industrial Organizations), attracted some Catholic thinkers, who liked its focus on organizing large swaths of industrial workers. But its militancy and links to communism was a point of contention.

O’Brien writes that, within the Catholic Workers’ movement, Maurin was hostile to unions, arguing that they “compromised with the prostitution of human labor inherent in the wage system.” He sought an agrarian social order marked by personal relationships and creative work.

Day, in contrast, saw the unions’ call for solidarity an expression of the Christian vision of human unity in Christ. She supported, and provided meals for, workers on strike, arguing that the specific demands of a strike mattered less than the workers’ “good impulse… to uphold their rights to be treated not as slaves but as free men.”

In 1937, workers with ties to the New York Catholic Worker House of Hospitality formed the Association of Catholic Trade Unionists, which offered a distinct Catholic voice in support of labor unions. Another Catholic Worker spinoff, the newspaper The Christian Front, became a prominent supporter of the CIO’s founding president, John L. Lewis, who was derided by some Catholics as too radical.

Over the following years, all this contributed to a consensus that, as O’Brien wrote in 1966, “Trade unionism has been the major form of social action which has interested American Catholics.”

Today, after decades in which American Catholics spoke out loudly against abortion and gay rights, most of us don’t think of their significant interest in unions or economic equality. But Pope Francis’s visit has drawn our attention back to the ideas that Dorothy Day championed back in the ‘30s. 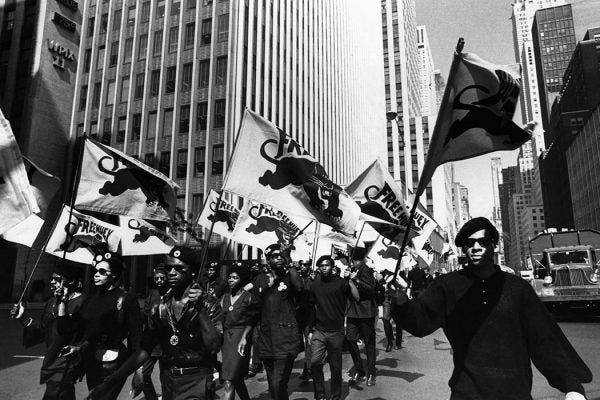 How the Black Panther Party Inspired the Aborigines

The Black Panther Party's influence was global in scope. We look at its influence amongst the Aborigines of Australia.