How the Black Panther Party Inspired the Aborigines

The Black Panther Party’s influence was global in scope. We look at its influence amongst the Aborigines of Australia. 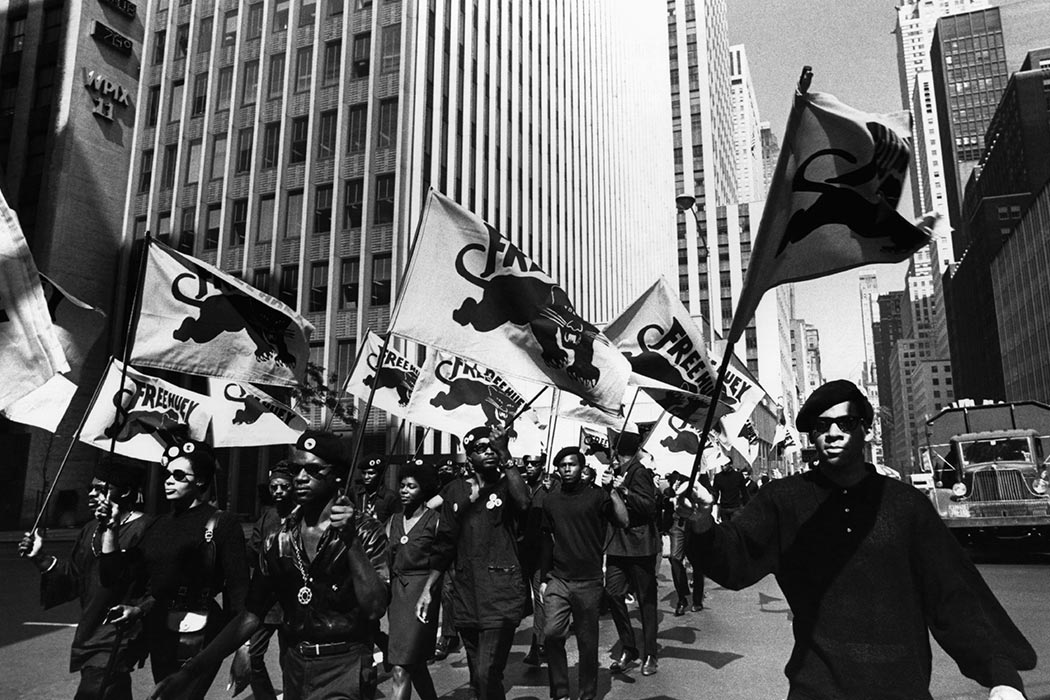 Stanley Nelson’s new documentary, The Black Panthers: Vanguard of the Revolution, is being described as a “uniquely American story,” so perhaps it isn’t surprising that it marginalizes the worldwide influence of the Panthers. There’s only so much you can put in a documentary, after all.

The Black Panther Party, and the Black Power movement in general, was galvanic in the world of the post-colonial Sixties, inspiring people internationally to commit to self-determination and combat (and eventually eliminate) discrimination. The “extraordinary visual and rhetorical power” of the Panthers played an important role, too, according to Kathy Lothian, who examined the influence of the Panthers among the Australian Aborigines between 1969-1972.

Lothian sets the stage: In the Australia of the mid-1960s, “White community attitudes toward the Aborigines were just as effective an enforcer of social segregation as legalized apartheid.” Just as the 1964 Civil Rights and 1965 Voting Rights Acts raised hopes among African-Americans, a 1967 referendum in Australia raised hopes among the Aboriginal population. But the slow pace of change and continued brutalization by police radicalized some Australians—as it did some Americans.

Black Power philosophy was adopted and mobilized for the Australian context, but there were of course differences (Aborigines made up only 1% of the Australian population). Calls for violent revolution and armed self-defense, for example, were more so a rhetorical than a practical strategy. Lothian finds that the small Australian Panther group had “little success in achieving their [political] objectives.”

But the Aboriginal adoption of the Panthers’ “community survival programs”—free breakfasts for school kids and educational, medical, and legal services—did have an effect. Legal and medical services grew from store-front operations to a nation-wide system that is still in existence, with funding now coming from the government. Lothian concludes that the example of the Black Panthers in Australia was “both clear and significant and provides an important chapter in the international Black Panther narrative.” 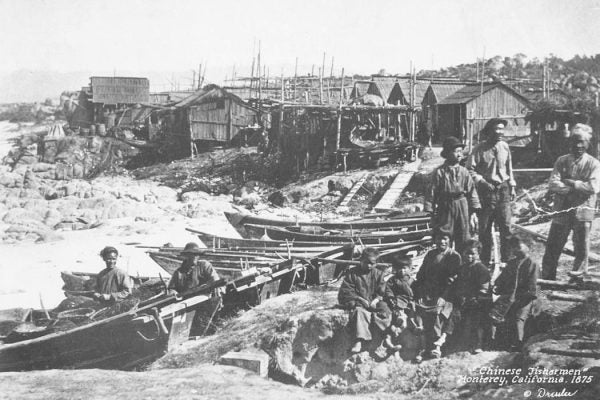 Asians are on track to become the fastest growing U.S. population by the next half-century. We look at the history of Asian immigration, past and present.