Americans have turned to street protests to achieve their political goals—while critics have warned that this kind of public action won’t change anything. 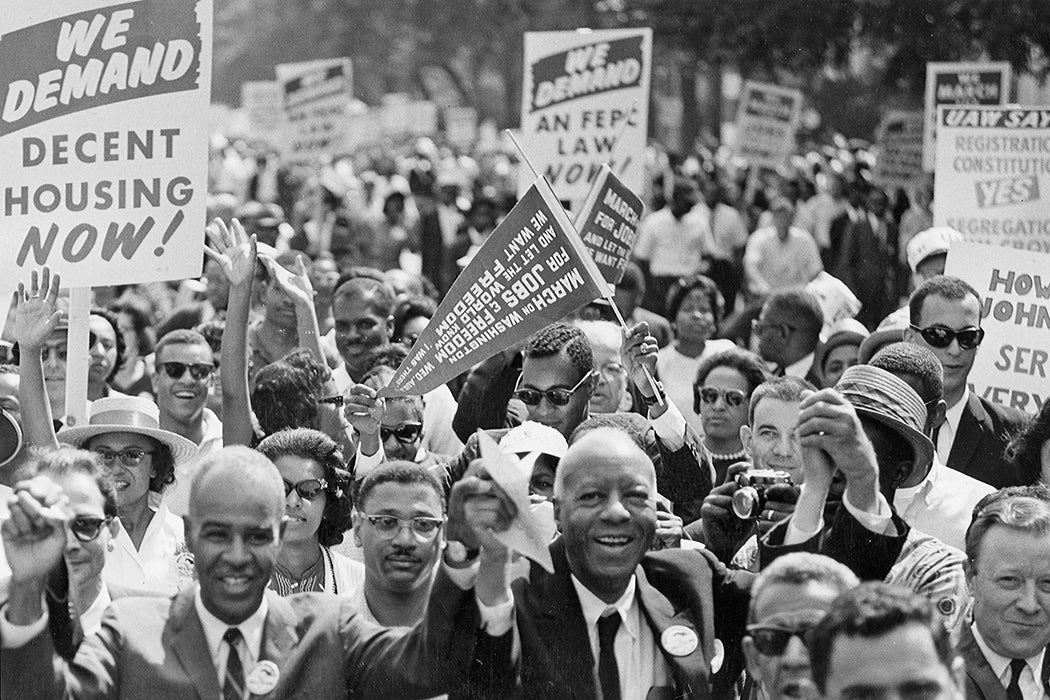 Since the U.S. presidential election, some Americans have turned to street protests as a tool for achieving their political goals—while critics have warned that this kind of public action won’t change anything and could just lead to a destructive backlash.

In 2012, Daniel Q. Gillion looked into the question of whether protests “work” in a very specific, quantifiable way: checking to see if they change how elected representatives vote. He did this by looking at civil rights protests between 1961 and 1995 and then considering the subsequent roll-call votes of the House representatives from the districts where the protests took place.

Why would politicians care about protests?

Gillion found that representatives who were Democrats, and those who were black, were particularly influenced by protests. That suggests that these legislators were more inclined to support pro-civil rights positions, but also that they often wouldn’t do so unless they got a push from politically active constituents.

Why would politicians care about protests? Gillion writes that it’s could be partly because they serve as a crude barometer of public concerns.

“Legislators are forward-looking, concerned about future issues that could potentially endanger their seats,” he writes. “They rely upon the changing political and social environment to update their understanding of issues and potentially their beliefs.”

What that means is that, even in largely black and Latino areas where politicians might assume that their constituents were generally in favor of civil rights laws, protests made a difference in how politicians acted.

“There is a common notion that congressional representatives who are elected from heavily populated majority-minority districts do all that they can to address minority issues, regardless of whether protest actions are occurring in their districts,” Gillion writes. “This simply is not true. It matters greatly whether minorities… are actively engaged in political protest.”

And that also suggests that even if politicians have a general idea of how their constituents feel about current political events, getting people out on the streets could change what they do about it.

Protest and Congressional Behavior: Assessing Racial and Ethnic Minority Protests in the District
By: Daniel Q. Gillion
The Journal of Politics, Vol. 74, No. 4 (Oct., 2012), pp. 950-962
The University of Chicago Press on behalf of the Southern Political Science Association 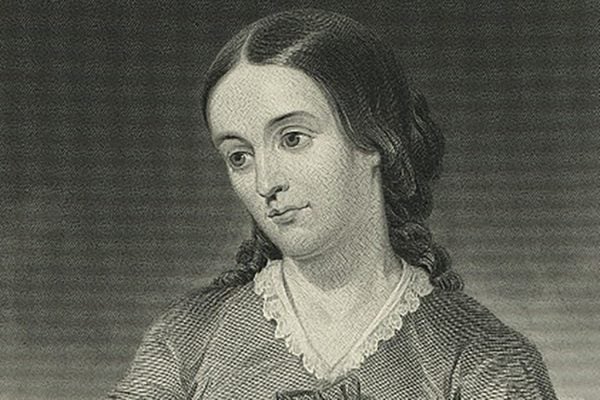