Do Fossils Always Tell the Truth?

New findings indicate life on earth is older than we thought. 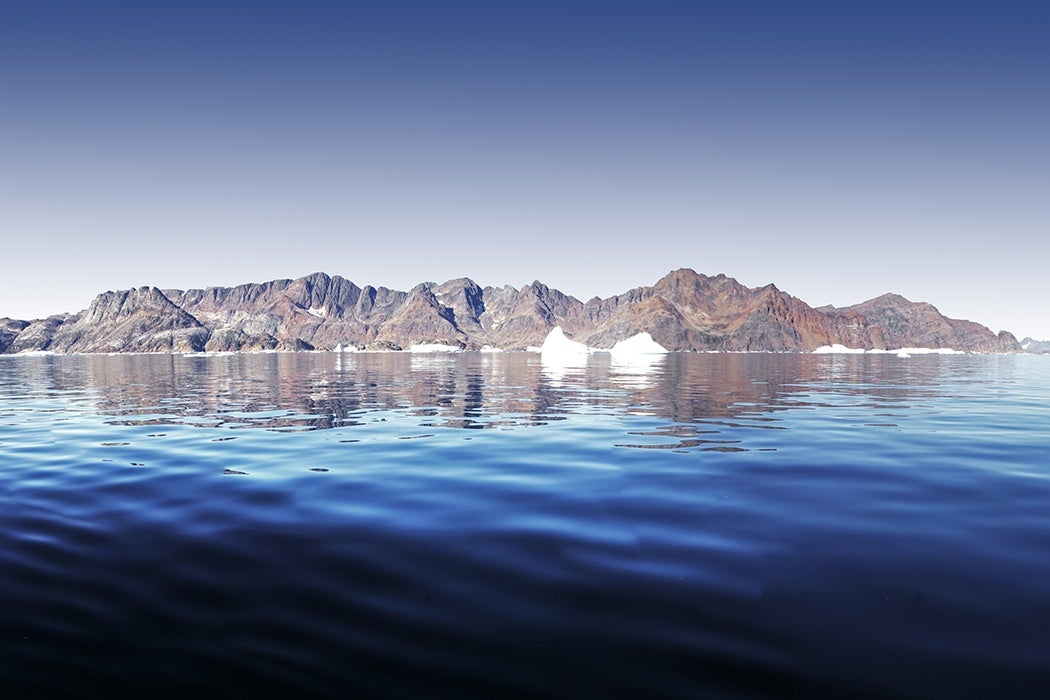 In a tiny outcrop in Greenland, scientists think they have found the oldest known fossils—at least 3.7 billion years old. The find pushes back the earliest beginnings of life on Earth by hundreds of millions of years; if confirmed, it will place the origins of life near to a very turbulent period of the early Earth, when asteroids constantly collided with the young planet and a weak sun froze the oceans.

So why have these ancient fossils eluded us for so long? Searching for Archaean fossils is not easy, mostly because early life is all microscopic, and such tiny creatures do not easily fossilize. Rocks of suitable age are also very rare.

Fortunately, some bacteria, even if they don’t become fossils themselves, leave behind indirect evidence that does fossilize. Bacteria often form mats, typically in shallow water, and those mats can trap sediments. Other bacteria colonies can secrete various substances. Over time, those sediments or trapped secretions form layers, resulting in a unique sedimentary rock known as a stromatolite. Stromatolites are much larger and more distinct than the bacteria that made them. They are made by a variety of bacteria, in shapes ranging from rounded domes to complex columns. There are modern versions—the Shark Bay World Heritage Area in Western Australia is full of them—but many are extremely old. The previous record holder for oldest fossil was also a stromatolite.

Stromatolites are not the simplest creations. The bacteria that form them have already made some advances in metabolism and body structure. If stromatolite-forming bacteria are relatively advanced, then that suggests life may have actually started even earlier.

Not everyone is convinced, however, that these fossils are authentic indicators of early life. Some researchers remain skeptical that these early stromatolites are genuinely biological in nature. There are other ways these structures could form, depending on volcanic activity and the ways that the surrounding rock is formed. Skeptics also point out that most extremely old rocks have metamorphosed, and any evidence of life is unlikely to survive the heat and pressure of the process. Slightly younger rocks are common, but evidence of early life is seldom seen in these formations.  Fossils may be set in stone, but interpreting their meaning is another matter. 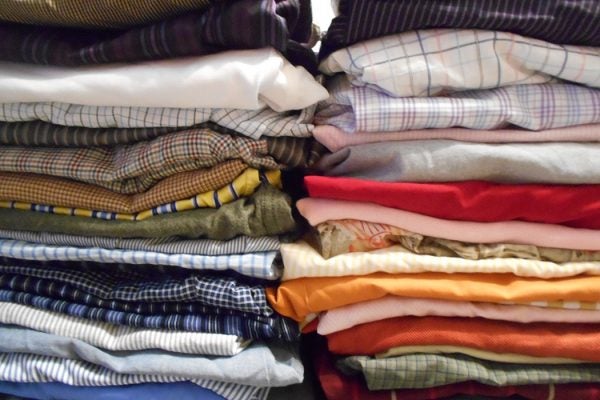 Americans dispose of about 12.8 million tons of textiles annually. Fashion has a major impact on the environment. So what is the industry doing about it?