Did Materialism Lead to the Death of a Tudor Queen?

The very things that made Catherine Howard’s time as Henry VIII’s queen so pleasant became a cudgel with which to beat her. 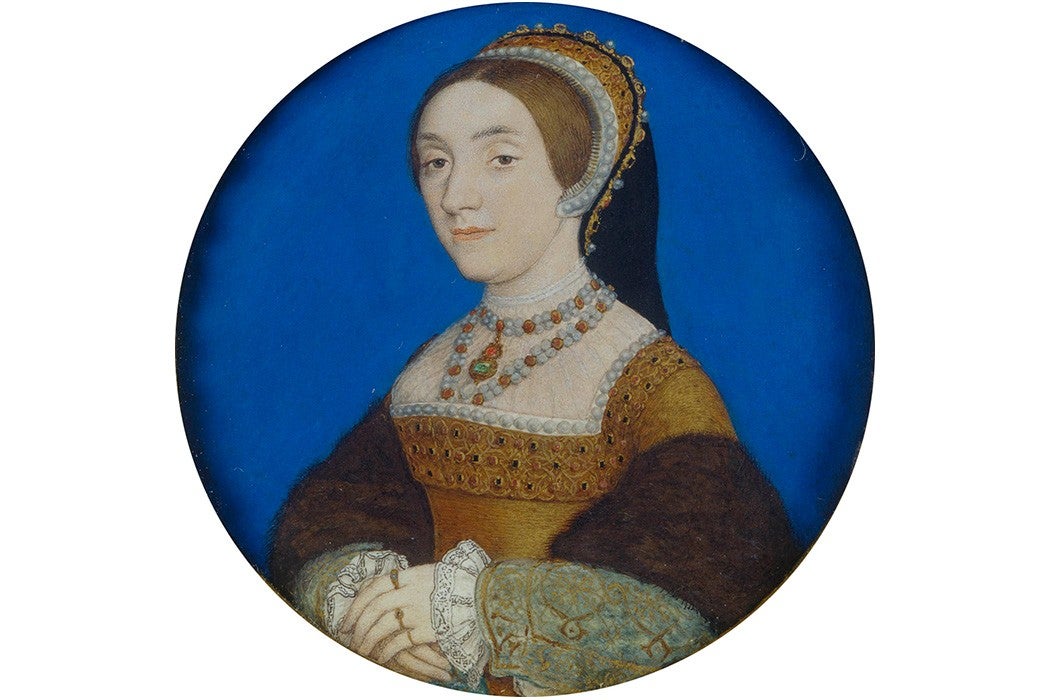 Catherine Howard is one of Henry VIII’s lesser-known wives. By the time she married the monstrous monarch, he had wed and disposed of four other wives, and her time as Queen of England lasted just 16 months. The English literature professor Bradley J. Irish tracks how the very riches with which her new husband showered her ended up being used against her, and the ways in which her supposed materialism was her downfall.

A cousin of Anne Boleyn, Howard was young, beautiful, and energetic. But the very enthusiasm that attracted her husband eventually betrayed her when she was accused of continuing her seductive affairs after marrying the king. For Irish, the story of Howard is one of materiality—possessions, trinkets, places, and objects that became ideological symbols of the queen’s crimes.

The very things that made her time as queen so pleasant became a cudgel with which to beat her.

“One cannot read the surviving records of the scandal without noticing the ubiquitous concern with the material circumstances of Catherine’s indiscretions,” writes Irish. Indeed, the new queen was known for her love of luxury. While serving as Anne Boleyn’s maid of honor, Howard had partaken of the material comfort of a queen’s chamber, but when she married Henry, she became the recipient of gifts Boleyn could only have dreamed of. From extravagant jewels to land and other former possessions of Jane Seymour, her predecessor as queen, Catherine drank up the affection of her new husband and was rumored to be the woman Henry spent more money on than any other.

But the very things that made her time as queen so pleasant became a cudgel with which to beat her. Trinkets, notes, and other objects were used to prove her supposed affairs with two men while married to Henry. At the trial of Thomas Culpeper, a member of the King’s household with whom Howard supposedly dallied, it was claimed that the queen “gave him various gifts and tokens the more to excite him”—ironic, considering that her husband did the same to entice his young future bride while married to Anne of Cleves.

Howard’s secret chambers and personal movements also became no less than an obsession among those who wished to prove her indiscretions. As Irish writes, the charges against her invariably included accounts of what he calls “the geography of Catherine’s infidelity.” That geography included hallways, private rooms, and hidden places laden with sexual and symbolic meaning. The very idea of a queen having a private chamber in a time when monarchs had hardly any privacy at all made it “the figurative space of limitless transgression, in which Catherine’s actions and motives could be construed in the harshest of terms.”

When Howard was convicted after just over a year of marriage, she proceeded on to other symbolic spaces—the Tower of London, where she was briefly imprisoned, and the block where she was beheaded. It’s still not clear that Howard really did cheat on the king, but her willingness to accept and give gifts away from the prying eyes of her court was crime enough. 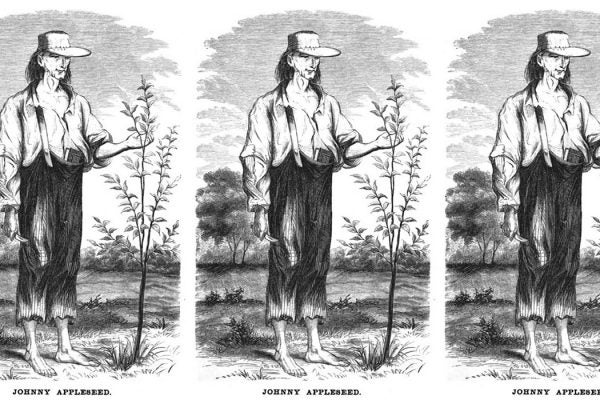 The Real Story Behind “Johnny Appleseed”

Johnny Appleseed was based on a real person, John Chapman, who was eccentric enough without the legends.