In a paper for Eighteenth-Century Ireland, Martyn J. Powell discusses the politics that seem to have limited the use of debtors’ prisons in Ireland. 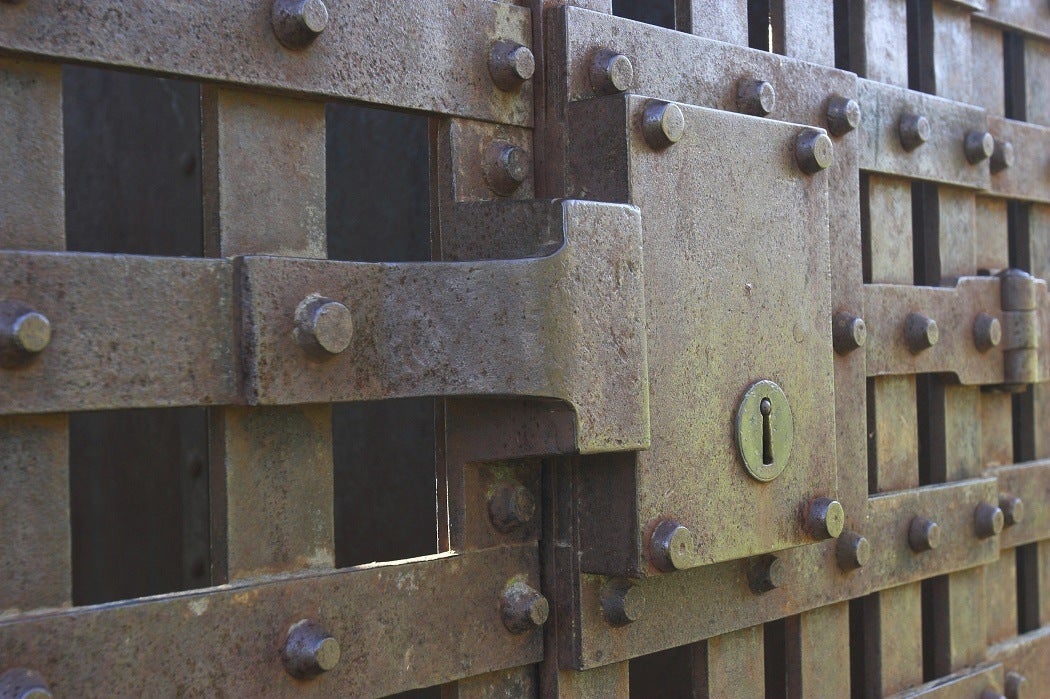 With local governments and police forces often dependent on fines as a revenue stream, watchdog groups like the ACLU are raising alarms about poor people ending up imprisoned simply because they can’t pay their debts. Critics compare this situation to debtors’ prisons that were common in the eighteenth century.

In a 2010 paper for Eighteenth-Century Ireland / Iris an dá chultúr, Martyn J. Powell discusses the politics that seem to have limited the use of debtors’ prisons in Ireland, where patriotic opposition to British rule flavored the discussion.

Powell writes that, before the eighteenth century, loans in Ireland were generally made within an interdependent community, and lenders tried to work hard to come to an agreement with debtors. But by the 1760s, the practice of imprisoning debtors was becoming more common. A 1757 Irish law allowed for prison terms of up to six years for anyone owing between £2 and £20 if they failed to repay the debt within three months.

While the number of debtors in prison in England and Wales jumped from 3,814 in 1759 to 8,238 in 1779, Ireland saw no such rise. Powell suggests this was due largely to political campaigns fueled by Irish patriotism.

Powell notes that in both England and Ireland, aristocrats passed on their own debts to merchants, making purchases on credit and then failing to pay promptly. In Ireland, hostility toward this dynamic was strengthened by opposition to British rule.

Powell found that almost all relevant Irish newspaper articles and pamphlets from the period opposed debtors’ prisons. Two major patriotic papers, the Freeman’s Journal and the Hibernian Journal, called for reforms. One of their arguments was that the debtors—largely craftsmen and small merchants like weavers, grocers, and carpenters—were being removed from socially valuable jobs and left to languish in prison. Meanwhile, members of the upper classes who lived beyond their means were much less likely to face imprisonment.

Tradesmen and merchants formed clubs in which they pooled resources, protecting themselves against indebtedness and reducing their dependence on aristocratic clients. The clubs, which drew some of their inspiration from American resistance to British creditors, joined the newspapers in pushing for reforms.

The patriotic Irish institutions drew a line between spendthrift members of the upper class and “the ordinary, unfortunate debtor,” Powell writes. When it came to regular merchants or artisans, many Irish patriots applied a traditional attitude that addressed debt from a communal, neighborly perspective rather than as a purely financial issue.

“In Ireland the ties forged by reciprocal obligations and sociability were given succour by a burgeoning patriotic popular culture dominated by print and club life,” he writes.

Ultimately, Powell suggests, mainstream Irish society viewed debtors’ prisons as unjust largely because of the way they reflected a broader political and class system that was seen as illegitimate. Today, our perception of “modern-day debtors’ prisons” may be similarly dependent on our view of larger political and economic systems. 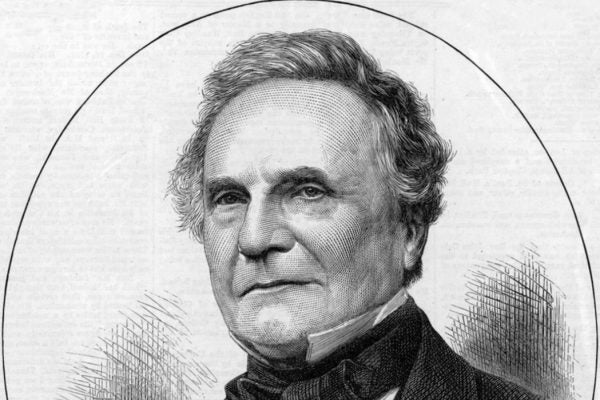