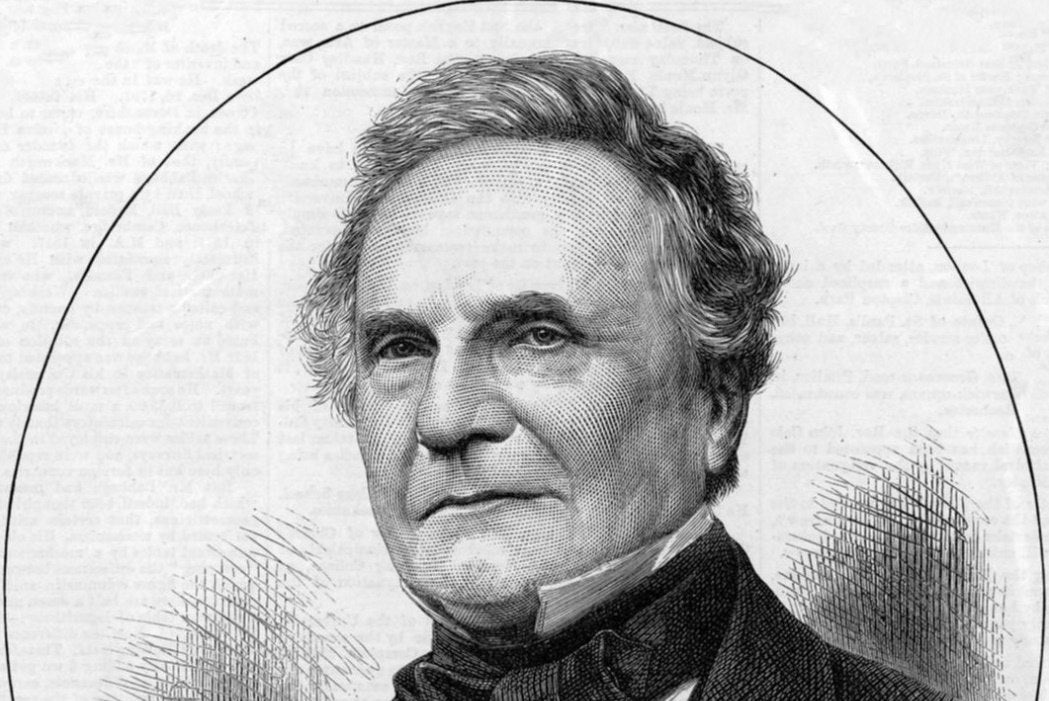 On June 14, 1822, Charles Babbage presented a paper at the Royal Astronomical Society entitled “Note on the application of machinery to the computation of astronomical and mathematical tables.” Babbage’s proposed “Difference Engine” was a mechanical calculator, a theoretical forerunner of the modern computer. His “Analytical Engine” of later date was even more computer-ish, but neither “engine” was ever fully actualized in Babbage’s life (1791-1871).

In 1991, London’s Science Museum unveiled a working Difference Engine based on Babbage’s design: it weighed three tons and had 4000 parts.

Babbage was, like many scientists of his day, a polymath. Trained as a mathematician, he was also a philosopher, inventor, and mechanical engineer.

On the question of the “antiquity of the human race,” Babbage considered the evidence of human remains and extinct animals found together in France and Sicily. He convincingly argued that younger human remains could be thrown together with older animal remains through erosion, subsidence, and other factors. He wrote “we ought to be quite prepared to examine any evidence,” but that “if the facts adduced can be explained and accounted for by the operation of a few simple and natural causes, it is unphilosophical to infer the coexistence of man with those races of extinct animals.”

It may not come as a surprise that Babbage believed that a Creator had essentially programmed the Earth, setting up life by means of natural law. In the late 1830s, his young friend Charles Darwin, who then attended Babbage’s famous soirees, believed similarly. Some twenty years later, Babbage and Darwin had diverged in their thinking.

Tackling politics in 1865, Babbage wrote a short pamphlet on  “an extension of the franchise.” He thought that expanding the franchise might have an “imagined popularity with the masses,” but took another tack: those with property should have more representation, precisely because they had more property to protect:

“The examples of the United States and of some of our own colonies indicate the danger to be apprehended from the effect of lowering the qualification for the suffrage without some countervailing extension in favor of the influence of property.”

It seems that the “father of the computer,” one of the founders of the modern world, was less innovative philosophically and politically as he was scientifically. 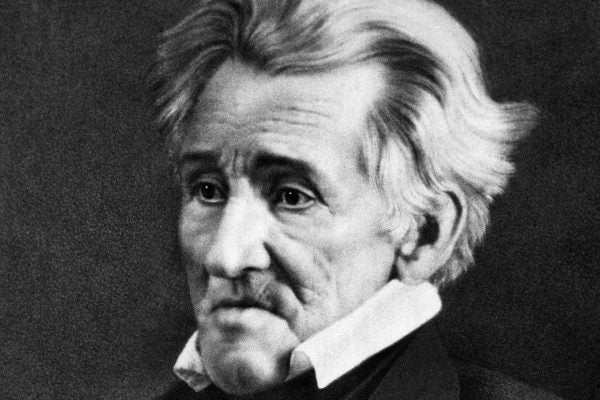 Andrew Jackson had a predilection for old-fashioned fights of honor.