The Dead Sea Scrolls, discovered some 70 years ago after 2000 years in the desert, have had a controversial and conflicted life. 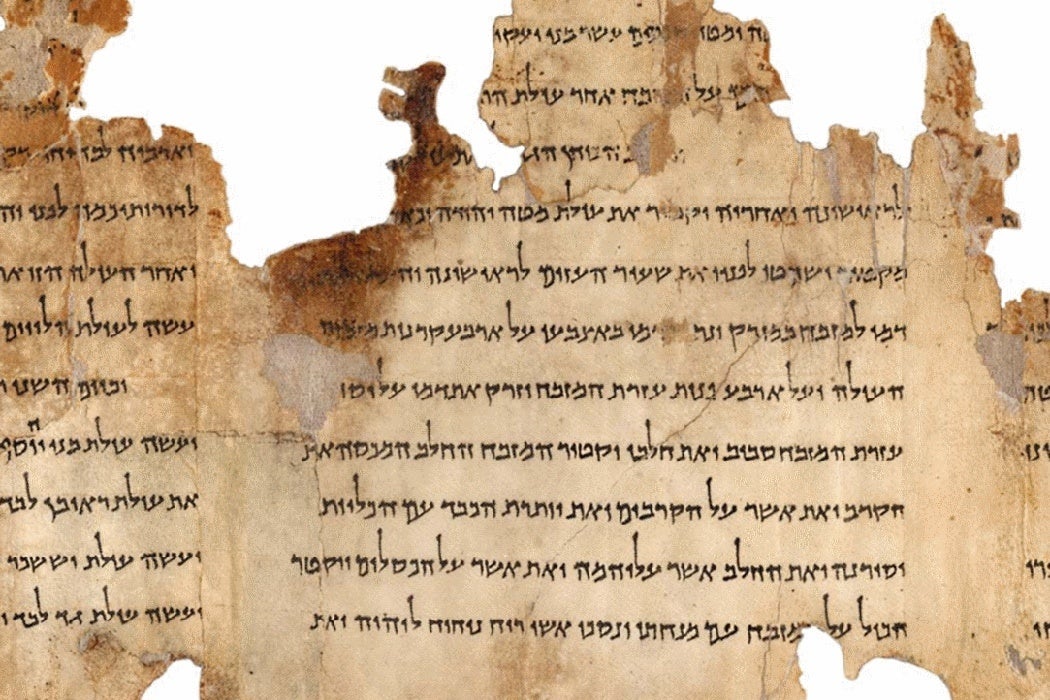 Seventy years ago this month, more or less—during the winter of 1946-47—Bedouin shepherds found fragmented manuscripts in caves at Qumran near the Dead Sea. The fragile documents, which came to be known as the Dead Sea Scrolls, eventually made their way to scholars at the American Schools of Oriental Research, who announced the find in 1948. More scrolls were found by archeological expeditions in the mid-1950s.

Since then, nearly a thousand manuscripts preserved in pottery jars have been recovered. The fragments are in four different languages. They are dated from 250 BCE to 68 CE—the period in which both modern or rabbinical Judaism and Christianity emerged. Before their discovery, there was very little direct evidence about the period before 70CE, the year the Romans destroyed Jerusalem.

“What ownership rights should be applied in the case of 2000-year-old documents?”

The modern history of the Dead Sea Scrolls is cloudy. Conspiracy theories (e.g., the Vatican was hiding shocking secrets) and misconceptions (e.g., the Scrolls were Christian in origin) abounded in the early years. Large claims were made about them, most notably that Jesus was mentioned in them. Later, supermarket tabloids claimed that Elvis, the cure for AIDS,  proof of life after death, and the prediction of the end of the world, were all found in the scrolls. Over-the-top claims like this were parodied by a classic cartoon that claimed an excellent brownie recipe had been found in the Scrolls!

Lawrence H. Schiffman lays into the media’s tendency to equate rogue theories as equivalent to mainstream consensus, a false “balance” that sexes up controversies. Noting the sectarian nature of the Scrolls themselves, he wonders if this has affected our own time: “The public culture of the Dead Sea Scrolls in our own day is one of conflict, invective, secrecy, and the inversion of reality.”

From the 1950s-1990s, publication of the scrolls was slow. Access was restricted first by Jordan and then by the Israeli Antiquities Authority (Israel captured the scrolls during the 1967 war). The Jordanians had initially granted exclusive rights to a group of scholars, which the IAA continued. Then, amidst a great debate about access, the Huntington Library, which had photographic copies, suddenly made them available to all in 1991.

Sara S. Hodson explains the Huntington’s decision. She complicates the “bold stroke on behalf of intellectual freedom,” as it was widely hailed, by arguing that the decision was a “serious consideration of the sometimes-conflicting issues at play, as well as from analysis of the facts surrounding the case of the scrolls.” The exclusive-rights editorial team in Israel called it theft, but, as Hodson asks, “what ownership rights should be applied in the case of 2000-year-old documents?” Especially when they’ve been “spoils of war?”

The Dead Sea Scrolls continue to pose questions, and to make news: a new cave has just been discovered, the first in 60 years. 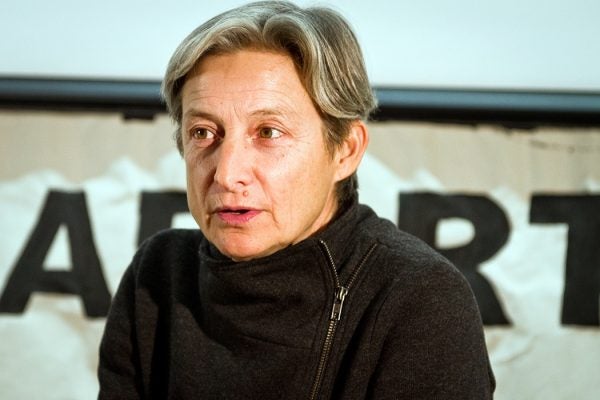