Dan Rather’s ruminations on politics and morality feel so 2017. This interview he gave in the ’70s lends insight into how seriously he takes journalism. 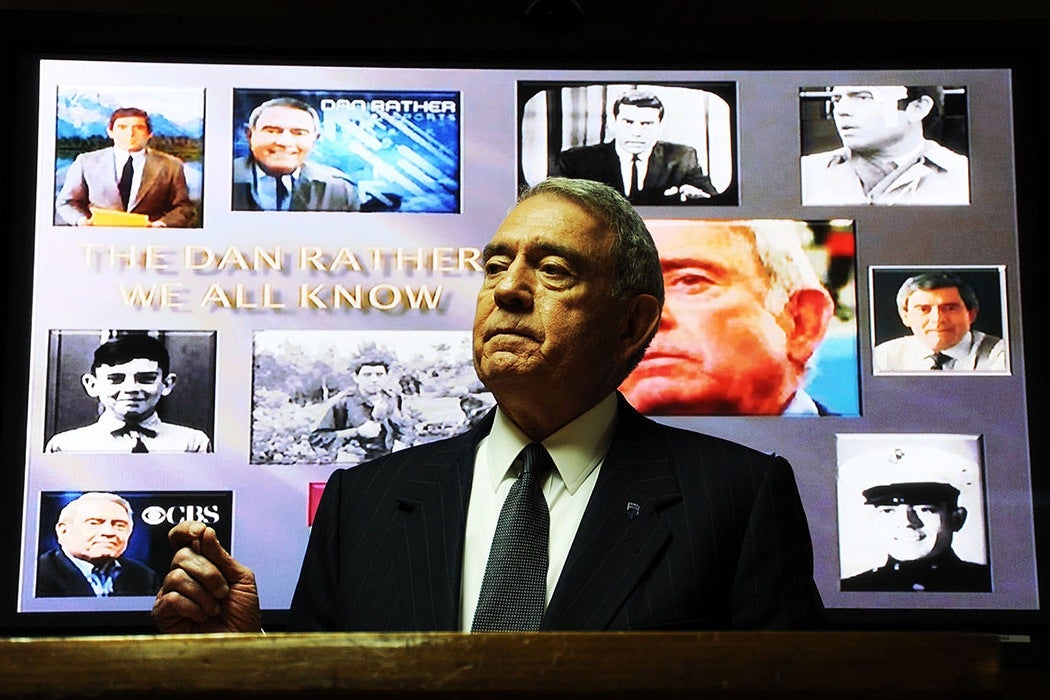 Rather reflects on his career in Afghanistan in 2011
via a Wikimedia Commons
By: Erin Blakemore
2 minutes
Share Tweet Email Print

At first blush, Dan Rather doesn’t really seem cut out for twenty-first-century celebrity. He’s too measured for hot takes, too nuanced for tweetstorms, too old for memes, and too staid for a 24-hour news cycle. But somehow, the old-school newsman has become the unlikely elder statesman of the resistance. Boasting a Facebook audience 2.2 million people strong, his ruminations on politics and morality feel so 2017. But this isn’t Rather’s first time around the block—and an interview he gave in the 1970s gives more insight into how seriously he takes his task.

In a 1979 article for the journal Language Arts, David A. Dillon interviews Rather about “the art of language.” Tellingly, Rather prefaces the interview with a disclaimer that he isn’t an expert on “one damn thing” and that his language skills—and career—are a work in progress.

The interview provides fascinating insight into Rather’s self-image as a journalist. “I am a reporter,” he tells Dillon. “I don’t want to kid myself, and I try not to kid anyone else, about what I am and what I want to be, which is, in caps, a JOURNALIST.”

Rather sees journalism as a craft that must be practiced, but that can never be mastered.

Part of that task involves language. Rather describes how he was introduced to his public library by a camp counselor who encouraged him to read as much as possible, and that a college professor encouraged him to read everything he could get his hands on. But much of his skill was developed in the field, he says—and through the hands-on jobs in which he made mistakes and tested his fundamental knowledge.

For Rather, the ideal teacher is one who cares and who “demonstrates it by refusing to allow the student to settle for anything less than his best.” Effective communication must be fostered by educators, he believes, and one of his most formative experiences was his work with journalism professor Hugh Cunningham, who told him “You can do it, Dan. You can go all the way.”

Cunningham influenced Rather in another way—by insisting on integrity. In college, Cunningham made him and his fellow students repeat the journalist’s creed, which emphasizes journalists’ role as public trustees and the need to be fair and independent.

Rather’s emphasis on growth is similar to that of poet Maya Angelou, notes Dillon, who famously said that “mastery is never achieved.” By taking a workmanlike approach to his profession, says Dillon, Rather made room for evolution and improvement and a view of journalism as a craft that must be practiced, but that can never be mastered.

Perhaps in 2017, Rather has become the master—or at least the grandfather of his craft.

PERSPECTIVES: Factors in the Growth of a Language Craftsman—Dan Rather
By: David A. Dillon and Dan Rather
Language Arts , Vol. 56, No. 5 (May 1979), pp. 562-568
National Council of Teachers of English 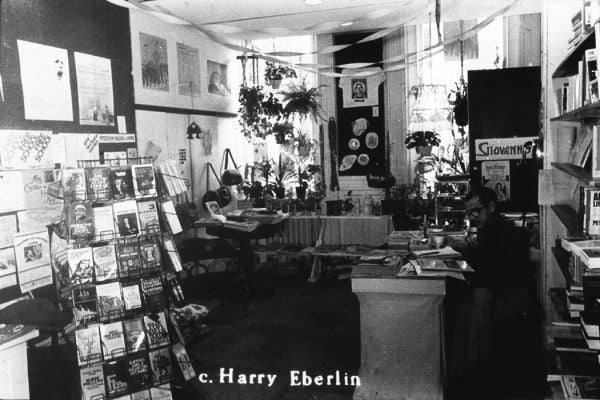