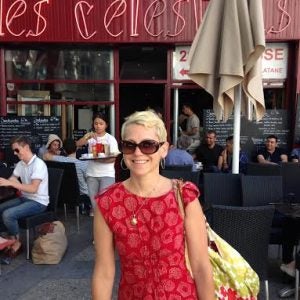 Holly Martins is a public historian and writer. Her recent projects include an oral history of gun violence victims, and a book-length work of narrative nonfiction based on the two years she spent in Ankara, Turkey, and which she blogs about at hollymartins.com. You can also find her @hollymartins66. 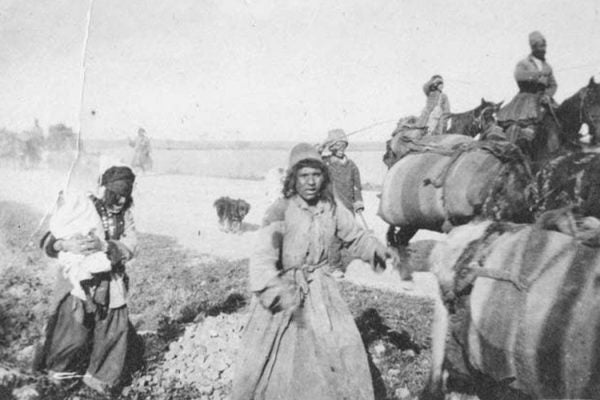 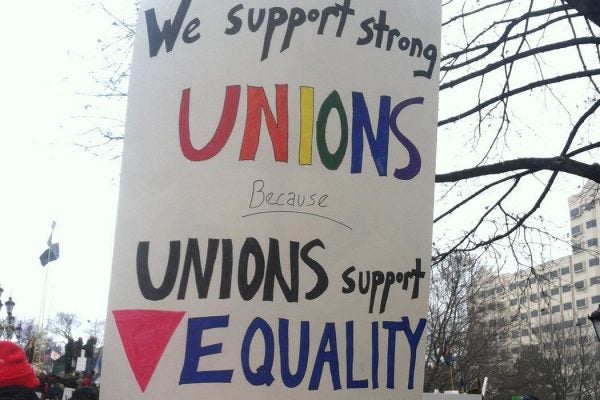 Ideas about economic class informed decisions about which recovered bodies would be preserved for land burial and which would be returned to the icy seas.
Politics & History

The battle to secure Supreme Court justices has a long and contentious history.
Education & Society

Is social cohesion possible in plural societies? Philosopher H. L. A. Hart weighed in amid debates on abortion and same-sex relationships.