Chicago’s “Eleanor Clubs” were designed to give young, working women affordable and congenial places to live. 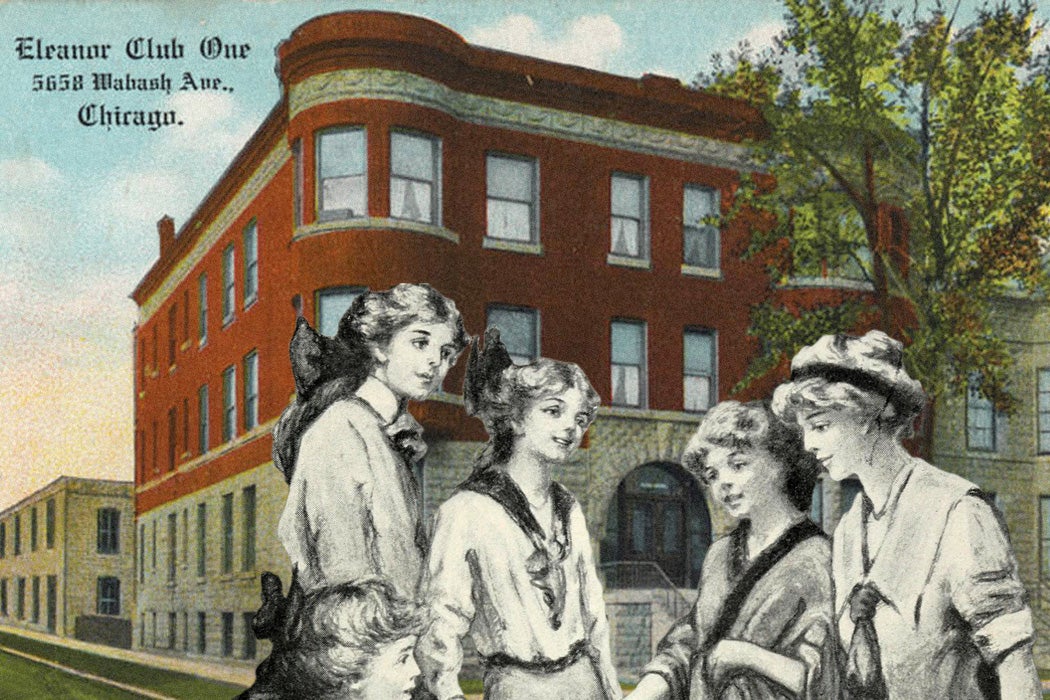 The PodShare company offers a new way for young people try out living in expensive cities without long-term commitment. They provide a bunk bed in a shared room, a locker, toiletries, and ramen at a cost of $1,200 a month.

To some, this conjures up dystopian visions of a privacy-less future. But it also echoes something that happened more than one hundred years ago, when many young people were flooding into U.S. cities. Scholar Jeanne Catherine Lawrence describes how philanthropist Ina Robertson created boardinghouses branded as “Eleanor Clubs” for young working women.

Robertson developed the idea while studying at the University of Chicago’s Divinity School. She lived in a rented room herself and met many young women who’d come to the city to work in department stores and clerical offices. Most had arrived from small Midwestern towns and planned to work for just a few years before getting married.

Most other available options were either impersonal hotels or closely supervised charitable religious institutions.

Among her first projects was a low-cost women’s boardinghouse in Chicago, which she named the Eleanor Hotel after Eleanor Law. As Jeanne Catherine Lawrence explains, “‘In its old Greek form, [Eleanor] carried the meaning for light,’ which typified ‘the radiancy of the loving service and influence which a growing and united group of independent young women might render to the world about them.’”

Robertson quickly changed the name to the Eleanor Club, however, suggesting a cozy, communal space. Most other available options were either impersonal hotels or closely supervised charitable religious institutions. Robertson instead tried to encourage her tenants to create close friendships that would act as surrogate families in the big city. As she put it: “We want the women to consider themselves as independent, and we give them the advantage of a good home, not out of charity, but because our careful management here enables us to meet expenses with a small income.”

Robertson soon opened more clubs, housing a total of 600 women during the institution’s peak in the 1910s and ‘20s. The club system also included various other services. The Central Eleanor Club downtown provided space to rest, make a cup of tea, or read the paper after work before going out to enjoy Chicago’s night life. It offered lessons including gymnastics, English, and millinery. By 1920, it had 2,400 members. Robinson also created Eleanor banking facilities, an Eleanor Camp where young women could spend summer holidays, and the Eleanor Record, a magazine by and for club members.

Like PodShare, the Eleanor Clubs emphasized the social aspect of housing young, rootless people who hadn’t quite settled into full adulthood. The clubs did offer a bit more privacy, including options for single rooms as well as shared ones—something that may have been easier to manage since, unlike PodShare, the clubs weren’t particularly concerned with turning a profit. 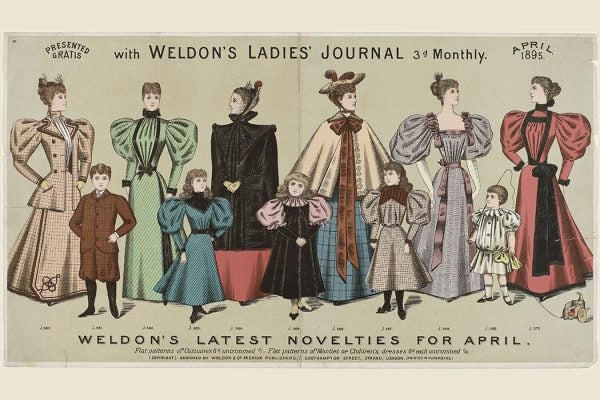