What Christmas Meant to the Nazis

The Nazi regime used Christmas to foster among the German people a sense of national unity and pride. 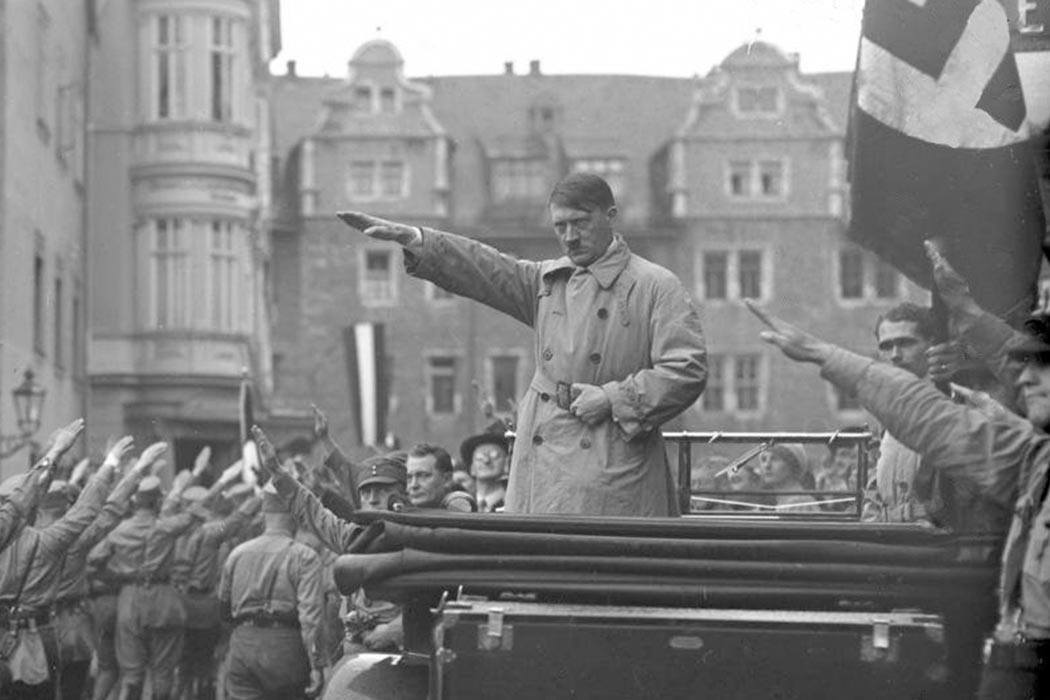 To celebrate Christmas this year, will you decorate a tree, buy handmade crafts at a local fair, or make a donation to help the poor? For Germans in the 1930s, all those activities became inextricably tied to being a part of the nationalistic community advocated by the Nazis. In a 2005 paper for Central European History, Joe Perry explained how that worked.

Perry writes that Germans in the post-World War I era already saw Christmas as a holiday deeply entwined with their national identity. Since the mid-nineteenth century, scholars and popular writers had linked popular celebrations of the holiday to the country’s pagan traditions, including the “tree cults of the ancient Germans.”

One Nazi supporter, writing during the Weimar Republic, before Hitler’s rise to power, called for a return to a time “when the feeling of unity with native soil and nature was still alive, the desire for light and strength had strong roots, and Yule festivals remained a sacred manifestation of God.”

In the 1920s, the Nazis used the Christmas season not only to decry Jews as Christ-killers but also to tie Jewish-owned department stores to “mammonistic materialism” the eroded the true Christmas spirit.

The Nazi version of Christmas even made its way into German homes. Children ate chocolate SS men and made cookies in the shape of a Sig-rune.

Once in power, the Nazis continued to use Christmas rituals to promote national unity. In 1934, Hitler Youth brigades held a night rally modeled on pagan solstice rituals, storm troopers sang Christmas carols and Nazi marching songs, and “people’s Christmas trees” decorated with swastikas were set up in city squares around the country.

Movies, television broadcasts, and public celebrations tied “volkisch” Christmas traditions to the Nazi ideology of “blood and soil.” The media messages were crafted to present visions of class unity and sentimental images of mothers and children without an overt reference to God or Christ. (This last point drew considerable ire from Catholic and Protestant leaders.) Nazi imagery permeated Germans’ workplace celebrations and local Christmas craft fairs, subtly drawing regular people into complicity with the regime.

Meanwhile, traditional government welfare and Christian charity were transformed into the public Winter Relief charitable agency. Welfare office block captains, Hitler Youth, and Nazi women’s groups gathered donations and distributed aid. The German press promised that “no German will freeze or go hungry” and that “the entire Germany people have become one great family.” Some Winter Relief recipients complained that the aid was inadequate, and rumors circulated that donations were being siphoned off for Nazi activities, but overall the campaign was extremely popular.

The Nazi version of Christmas even made its way into German homes. Children ate chocolate SS men and made cookies in the shape of a Sig-rune, a symbol of “struggle and victory” familiar to us from the SS symbol. One Nazi carol became so habituated that families were still singing it in the 1950s.

What’s remarkable about Perry’s account is how smoothly longstanding cultural traditions were transformed into fodder for one of history’s most horrifying regimes. 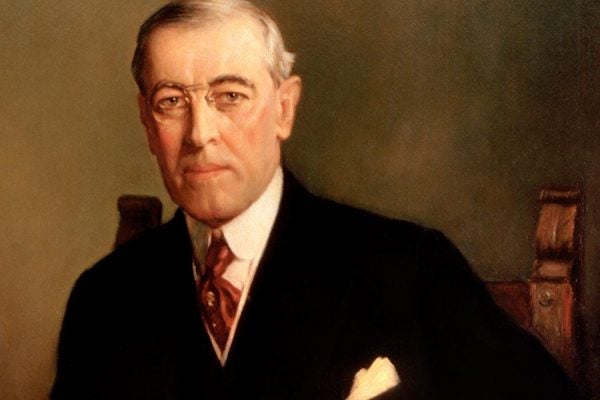 Woodrow Wilson's racism was of its time, and so were critiques of it by the likes of political ally turned critic, W.E.B. Du Bois.