Ch’arki is made in the high-altitude Andes by alternately drying the meat in the hot sun and freezing it during the cold nights. 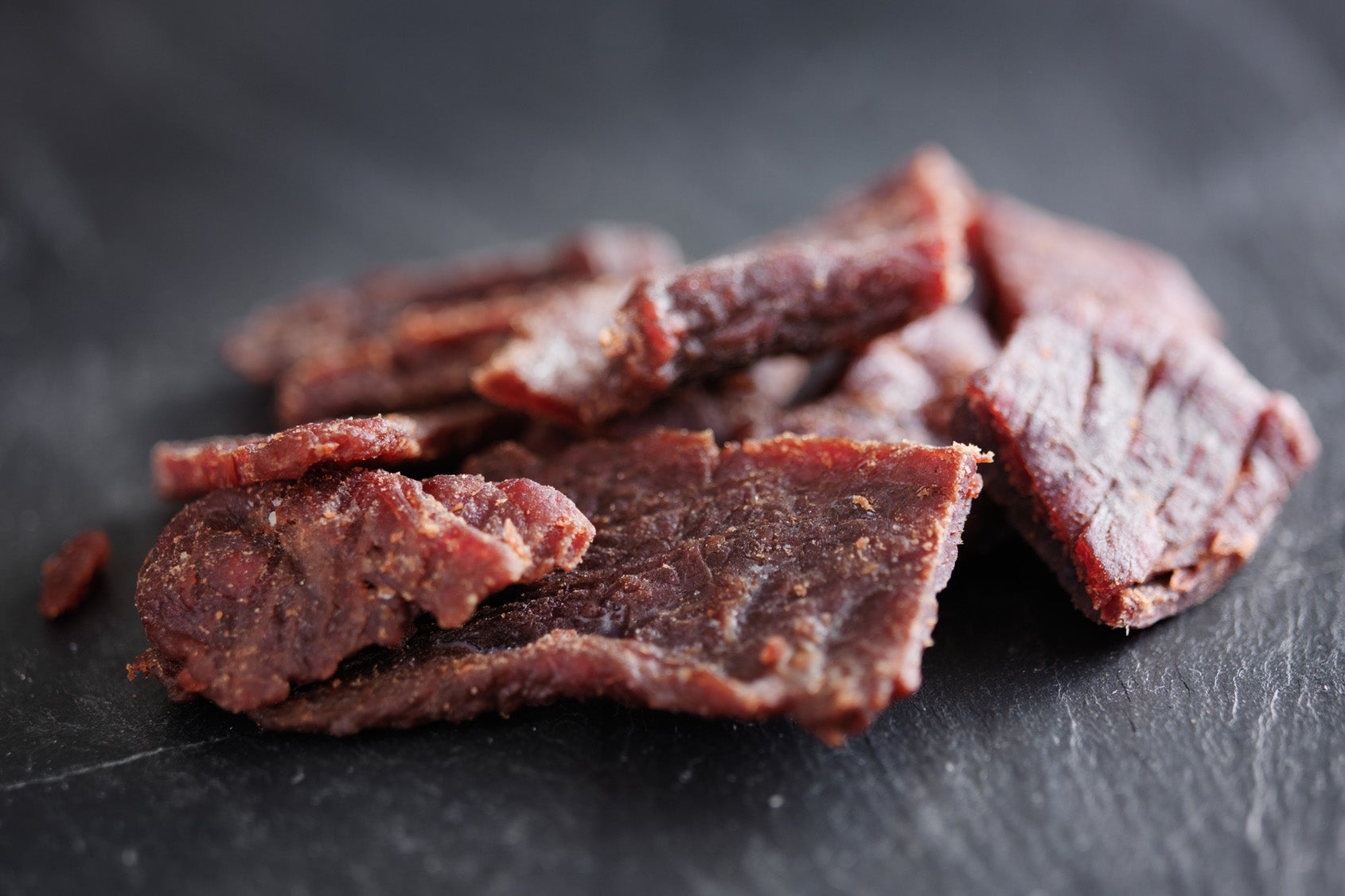 Prehistoric peoples faced a conundrum. Food supplies were irregular, but when a windfall presented itself, the bounty might spoil before it could be fully consumed. Ancient Israelis solved this problem by storing bones and bone marrow in cooler parts of caves for later use: they effectively invented canning. But across the Atlantic, the ancient societies of the high altitude Andes invented a different approach to long term food storage. It’s called Ch’arki, and if it sounds familiar, that’s because it is.

Ch’arki, as described by George Miller and Richard Burger in the journal American Antiquity, has several definitions, but it comes down to freeze-dried camelid meat. Ch’arki exists today across the globe, produced using many different meats. Most people know it as jerky.

Unlike most of its modern counterparts, the Precolombian Slim Jim was usually prepared with the bones included, rather than as thin strips.

While there are variations, all Ch’arki is produced in the high altitude Andean pasturelands (puna). It’s made by alternately drying the meat in the hot sun and freezing it during the cold nights. (The warmer temperatures at lower altitudes were not conducive to successful preservation.) Unlike most of its modern counterparts, the Precolombian Slim Jim was usually (not always) prepared with the bones included, rather than as thin strips. Heads and feet were rarely turned into Ch’arki. Rather, these were reserved for home consumption. There are regional variations in ch’arki production. Unfortunately, however, the Spanish influence on the recording of history and customs makes the details of many variations uncertain.

The Andean peoples had alternate methods of meat preservation. Thin strips were smoked, and can be seen in local households to this day. Salt was rare. And while salt became more available after the Spanish conquest, it is not clear whether salting was used for meat preservation before that.

Regardless, ch’arki had a great advantage over the other methods: scale. It was quite a simple matter to spread large quantities of meat to dry in the alternating sun and cold, while smoking and salting were exclusively small-batch processes. The pastureland was very productive, and according to Miller and Butler as much as 15% of herds were culled every year for consumption. While some of the meat must have been eaten fresh, enough was set aside for ch’arki to ensure a food supply—on a community-wide scale—all year long.

The ability to preserve such large quantities of meat opened up trading options for the dominant Chavin culture, part of Miller’s study area. Dried meat was stable for long distance transport, so dried meat and fur, plus the occasional entire llama, could quite easily be transported to coastal lowland areas to be exchanged for agricultural products. The narrow valleys at low altitudes limited the amount of land available for ranching. While there is some controversy about the idea, Miller and Butler argue for the ch’arki effect: ch’arki consumption was so widespread as to explain the patterns of bones found at archaeological sites. So, enjoy your jerky; it has a long and illustrious history. 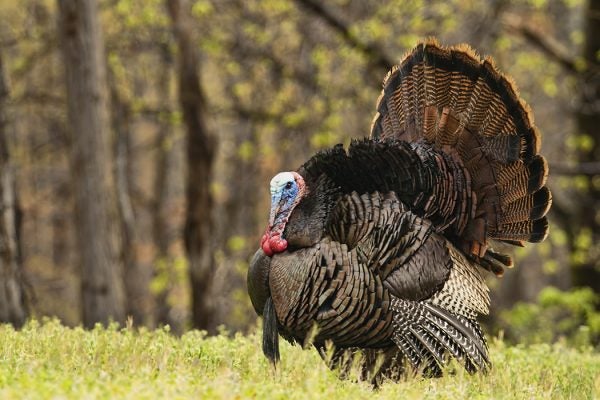