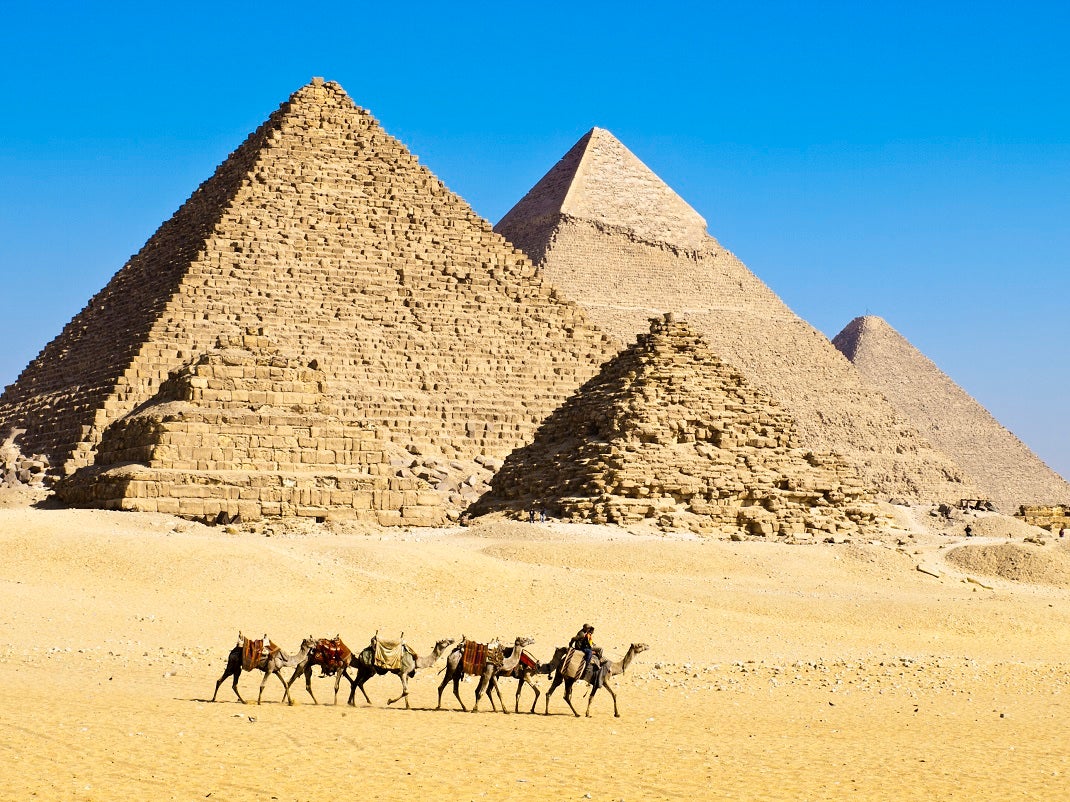 Using sand, water, and a scale model of an ancient Egyptian transport sled, a team of international scientists have answered an enduring question: “How on Earth were the pyramids of Egypt built?” The ancient Egyptians utilized neither wheels nor work animals for the majority of the pyramid-building era, so the giant blocks, weighing 2.5 tons on average, had to be moved through human muscle power alone. But until recently, nobody really knew how. The answer, it seems, is simply water. Evidence suggests that the blocks were first levered onto wooden sleds and then hauled up ramps made of sand. However, dry sand piles up in front of a moving sled, increasing friction until the sled is nearly impossible to pull. Wet sand reduces friction dramatically beneath the sled runners, eliminating the sand piles and making it possible for a team of people to move massive objects.

The key, as the scale-model experiment proved, is getting the water-to-sand ratio just right; too much water and the sled bogs down. Despite the seemingly obvious answer—tomb art discovered in the 19th century depicts laborers pouring liquid in front of a block-hauling team—debate over how the pyramids were built is almost as ancient as the pyramids themselves. A 1956 article in the journal Archaeology describes how speculation about construction methods dates back to ancient Greece and continues unabated. A quick search of the JSTOR archives reveals thousands of articles on the topic, with many focused on the use of rollers or even cranes to haul the blocks. A 2003 article in the journal Technology and Culture does pursue the water-as-lubricant hypothesis, providing some theoretical physical calculations but without providing much supporting evidence beyond the tomb art.

However, this 2003 article never garnered much attention and was lost in the sea of competing theories. The scale-model research has attracted so much notice because it has gone the farthest in proving its hypothesis, moving a replica sled with wet sand and describing exactly how much water would be needed. More importantly, the work proves that the required amount of water was relatively small and could feasibly be transported with the blocks.

Editors’ Note: This has been fact-checked and updated to clarify some inconsistencies in the original version. 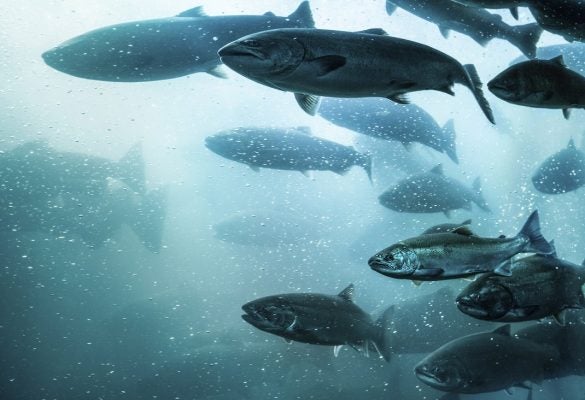 Salmon and Agriculture Compete in the California Drought

California’s prolonged drought is leading to bitter competition for water supplies between fish and agriculture.