The winter solstice Festival of Poseidon was epic. 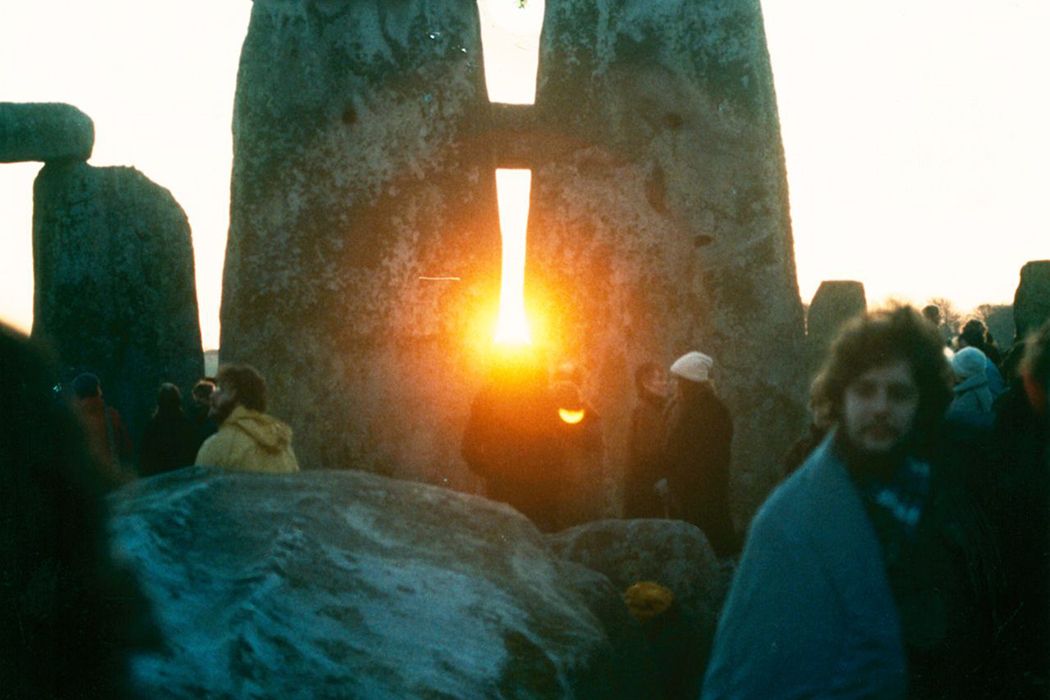 Sunrise between the stones at Stonehenge on the Winter Solstice, 1985
via Wikimedia Commons
By: James MacDonald
2 minutes
Share Tweet Email Print

In the Western world, it’s now the holiday season. But why? Here’s a hint: It’s not because of Jesus’s birthday. It’s because this is when (in the Northern Hemisphere) the sun’s angle is shallowest, resulting in short days and long nights culminating in the winter solstice on December 21 when the nights are longest of all.

Ancient, agricultural peoples lived and died by the sun, so it makes sense that celebrations in honor of the winter solstice and the renewal it represents are observed across the world. Some are modest in scope, but for a rollicking good time, the ancient Greeks would attend the Haloea, the winter solstice Festival of Poseidon.

No matter where you were, the Feast of Poseiden was epic. The festival was a time of all-out, no-holds-barred debauchery.

The Feast of Poseidon was celebrated across ancient Greece. There was some regional variation, but no matter where you were, it was epic. The festival was a time of all-out, no-holds-barred debauchery. Animals were sacrificed. Both men and women participated, often, uh, together.

Compared to that, the winter solstice rituals of pre-Christian Europe are awfully tame. The details of the mysterious druidic rituals are not well known, but a familiar plant took center stage: mistletoe. The druids, the Celtic priests of ancient Britain, apparently venerated mistletoe during the winter solstice, erecting an altar before the huge oak where the rare bloom appears.  The druids cut the sacred mistletoe with great ceremony and brewed it into a fertility potion/all purpose antidote. In nearby Scandinavia, the Yule celebration in honor of Goddess Freya also involved mistletoe. The blooming mistletoe represented the sun in the dead of winter.

The ancient winter rituals of sun worship found their way into Christianity. Jesus himself is often described as “light” in various forms. In many accounts, Christmas celebrations got their start as a substitute for the pagan festivals. Obviously the Nativity is a far cry from the Holoea, but the various celebrations, like all of the religious traditions, have some history in common.  Happy Holoea Days! 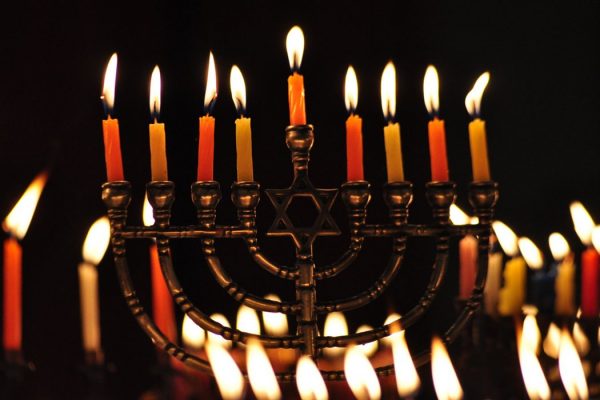 For most of the Jewish world, Hanukkah is a minor holiday. What happened in America?