Celebrating Immigration on the Fourth of July

For many immigrants to the U.S. in the late 19th century, July 4th was deeply significant: Their own home countries were fighting for independence. 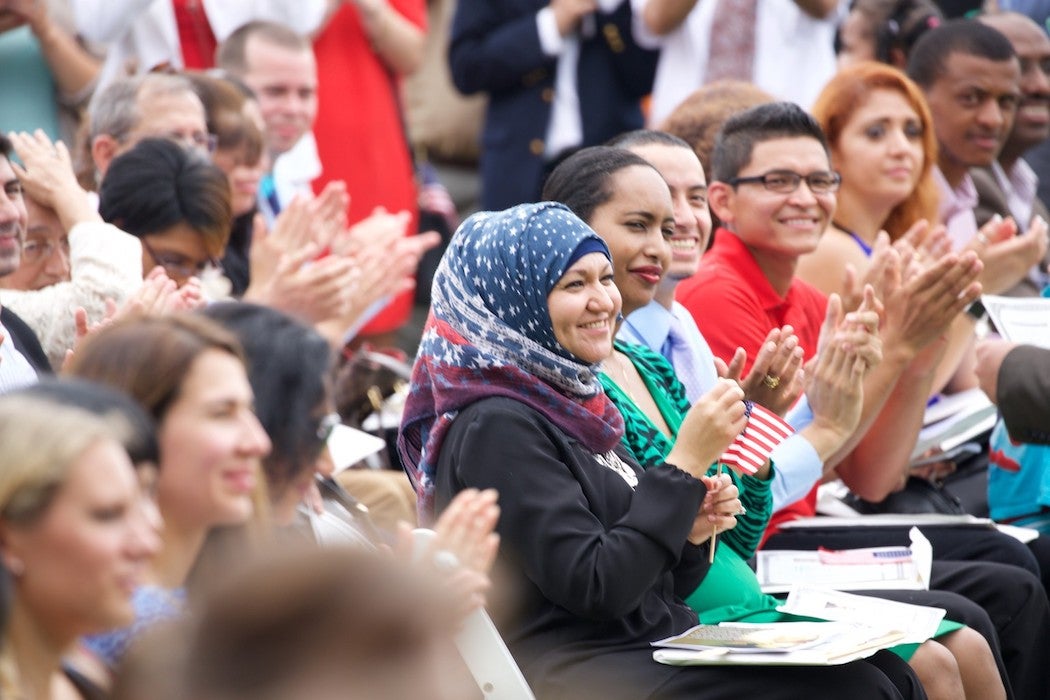 The Fourth of July is a celebration of the nation’s birth. But it has historically also been a celebration of a country that defines itself by its incorporation of people from around the world through immigration. Historian Ellen M. Litwicki explains that this was especially true in late nineteenth- and early twentieth-century Chicago, where Independence Day celebrations were mainly organized by immigrant groups.

In 1876, the Chicago Tribune reported that few native-born city residents attended celebrations of the centennial, instead spending July Fourth picnicking or going to the horse races: “The Chicagoan… would be blessed first before he would stand in a crowd, and listen to the reading of the Declaration of Independence… All that kind of business he left to our German and Irish fellow-citizens.”

But for many immigrants and their children—German, Irish, or otherwise—the Fourth of July was deeply significant. That was partly because many of their home countries were going through their own fights for independence. Celebrating Independence Day in 1892, the priest of the city’s Graeco-Slavonian church compared the American Revolution to the Slavs’ fight for freedom, hoping “that a united Slavic nation would yet be like the United States, free and independent and happy.”

In the nineteenth century, leaders of immigrant communities insisted that a love of the home country was completely compatible with American patriotism.

Leaders of the immigrant communities insisted that a love of the home country was completely compatible with American patriotism. According to one speaker at a gathering of Norwegian immigrants in 1915, “the man who remembers the home of his forefathers makes a better citizen in his adopted country because of his loyalty and his love for the land of his ancestors.” Similarly, a Washington’s Birthday editorial in the Jewish Courier in 1914 celebrated immigrants who came to the U.S. “because they coveted a land where all men would be equal.” It added that the holiday was “chiefly a holiday for immigrants, who still believe in those ideals and are ready to fight for them.”

Some of the celebrations included demands for the U.S. to better live up to those ideals. A largely German-American socialist celebration in 1876 featured an alternative Declaration of Independence insisting that the American way must include supporting the people over the interests of capital. While assimilation into the U.S. and pride in one’s country of origin are often seen as opposing values, Litwicki argues that, for Chicago immigrants, there was nothing more American than being part of a unified immigrant group.

Litwicki writes, “For immigrants, becoming ethnic was part and parcel of becoming American, and in the ethnic aspects of their celebrations they carved out a niche for themselves in their adopted land.” 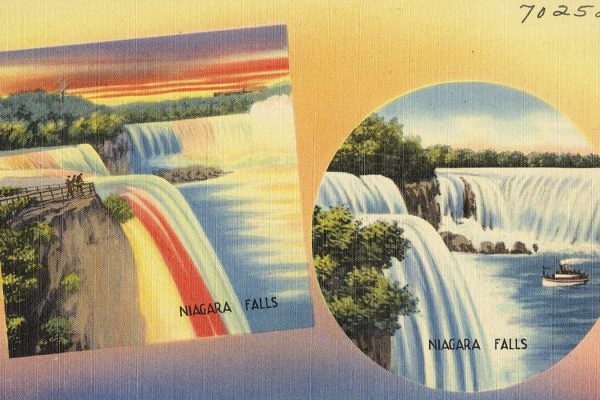