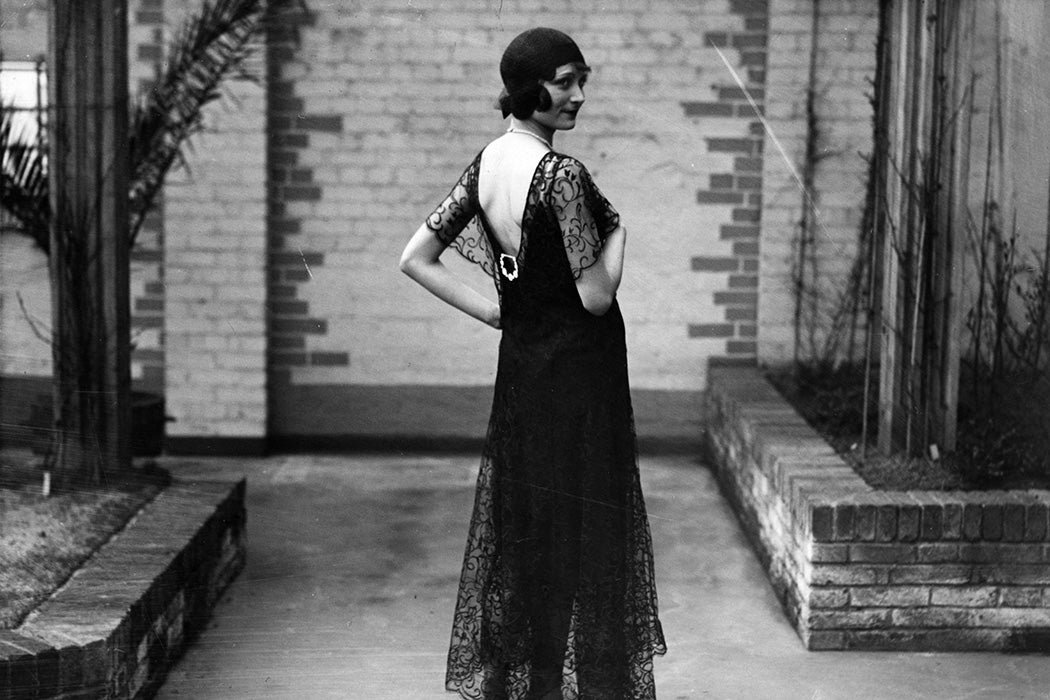 Parisian fashion was considered très chic by many in the early twentieth century, but French designers did not find people copying their designs to be magnifique.

In the late 1920s, French haute-couture houses lost approximately the equivalent of a billion US dollars (based on 2011 numbers) due to piracy of designs. French designers, who considered their work a form of art, tried many times and methods to close down avenues of access to their original thinking, even going so far as to call the police on alleged copyists in the interwar period.

As fashion history professor Véronique Pouillard writes, “Copyright was the preferred method for protecting French designs, although this system did not deter French, European, and American copyists from plagiarizing Parisian aesthetic innovations.”

Manufacturers, supported by their attorneys, attempted to extend copyright law to fashion, but they were unsuccessful.

In contrast, fashion designs in the United States at that time were perceived in more functional terms. They were not covered by copyright, and filing a patent was the only way to protect the design itself from being reused by copycats. Manufacturers, supported by their attorneys, attempted to extend copyright law to fashion, but they were unsuccessful.

In the United States, “Fashion was viewed as a form of perpetual recycling of a limited number of designs, which were themselves limited by the functional requirements of the body’s shape,” according to Pouillard. Originality was not an inherent quality of this season’s popular dress or hat.

And despite protections in France, copyists continued to steal designs. In the 1930s, the Protection artistique des industries saisonnières (PAIS) was founded and worked to suppress copyists through lawsuits. Many Parisian designers, including noted couturiere Madeleine Vionnet, were concerned that their designs were copied to be sent to the United States. On some occasions, French couture and millinery houses joined forces with professional associations like PAIS to do battle against interlopers such as the Parisian house of Lebrun, which sold counterfeit labels to be stitched into cheap copies of haute-couture designs.

“In covering the affair, the American press acknowledged that a part of the counterfeit merchandise was probably intended for the US market,” Pouillard notes.

While counterfeits were being made of Parisian creations to sell in the United States, more tension was added when American fashion designers started to develop their own unique styles during the Great Depression. Paris had a new competitor in its market.

“American attempts to develop national styles were minimized by the French press,” Pouillard explains, “which maintained the view that while the French couturiers were taking design risks, American women were spending their money on American goods.”

With the rising American fashion industry, the Fashion Originators’ Guild of America (FOGA) was founded in 1932. FOGA members “committed themselves not to buy or sell illegal copies of designs.” Opposition to FOGA included “the manufacturers of cheaper lines,” who may have benefited from fashion piracy.

While they had competing markets, Paris’s PAIS and New York’s FOGA “announced that they would collaborate by checking the deliveries of haute-couture garments suspected of having been bought on behalf of model renters” in 1939. However, their work together was greatly impacted by World War II.

Design Piracy in the Fashion Industries of Paris and New York in the Interwar Years
By: Véronique Pouillard
The Business History Review, Vol. 85, No. 2 (Summer 2011), pp. 319–344
The President and Fellows of Harvard College 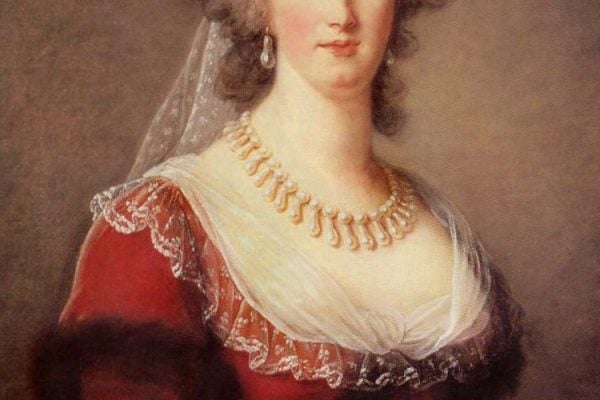 In its heyday, lace was beautiful, expensive, and handmade. Naturally, lace smuggling became the stuff of legend.