Or will continued abundance require serious changes in consumer behavior? 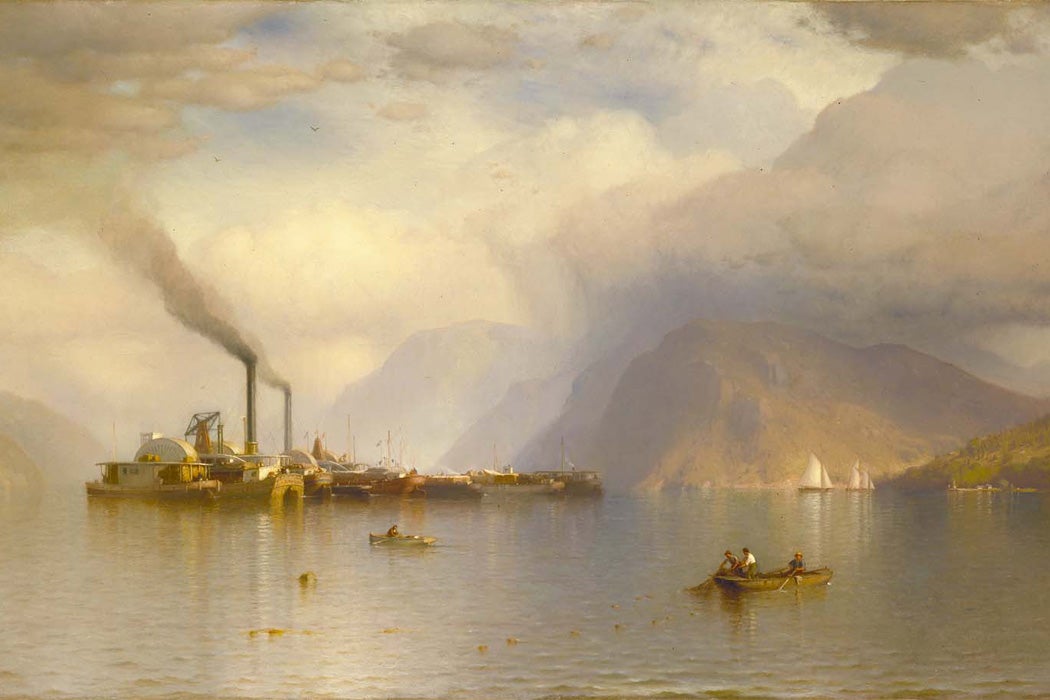 At the heart of many debates about how to address climate change and environmental destruction, there’s a big question lurking: Will technological change allow us to satisfy ever-growing consumer desires without destroying our planet? Or do people—at least the world’s relatively wealthy people—need to rethink our consumption? As Shawn Loewen writes, a similar question troubled nineteenth century American writers who, over the course of the century, began to see the potential limits to the continent’s natural bounty.

Since Europeans began settling in North America, Loewen writes, the continent was associated with astonishing abundance. Writing in 1616, John Smith claimed that a New England fisherman might catch hundreds of cod in a day, while farmers could raise their crops with a little hard work: “If a man worke but three days in seaven, he may get more than hee can spend, unlesse he will be excessive.”

In reality, of course, settlers experienced crop failures and famine, but Loewen writes that they attributed this not to a lack of natural bounty, but to temporary setbacks like conflicts with Native nations. As white Americans pushed westward in the nineteenth century, some began to see their potential to truly change the landscape around them. In 1834, the poet William Cullen Bryant described the decline of prairie ecosystems:

The beaver builds
No longer by these streams but far away…

In these plains
The bison feeds no more.

Still, Bryant predicted a different sort of bounty in the future, with prairie grasses and bison replaced by grain and domesticated cattle.

Loewen writes that this reflected the widespread idea that “nature is a boon of Providence but is only rendered usable through agriculture and industry.” Ralph Waldo Emerson expanded on this in an 1858 essay, disputing Thomas Malthus’s vision of mankind continually overrunning its food sources. To Emerson, nature hides its resources, allowing them to be discovered gradually, by successive generations.

Still, this logic was beginning to run up against a growing perception of the physical limits of the earth. White Americans might fill the continent with farms and travel to the South Seas to exploit resources there, but it was becoming clear that expansion couldn’t continue forever.

In his 1864 book Man and Nature, George Perkins Marsh warned against the “spendthrift waste of the bounties of nature.” While nature has the potential for regeneration, he wrote, human habitation was a destabilizing agent that could change that. He claimed that the Roman Empire’s continuous exploitation of the earth for the sake of catering to “every material want” and “every sensuous enjoyment… changed millions of square miles, in the fairest and most fertile regions of the Old World, into the barrenest deserts.”

Marsh was actually a bit of a techno-optimist. Rather than assuming the destruction of natural bounty was unstoppable, he advocated for advances in “the processes by which the amelioration of soil and climate is possible.” But, like many people who worry about environmental destruction today, he believed that continued abundance would require serious changes in human behavior. 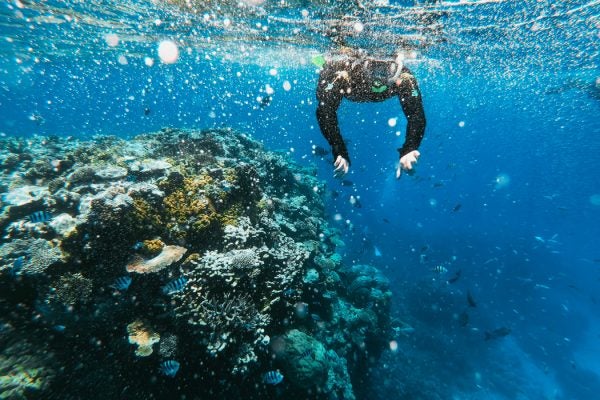