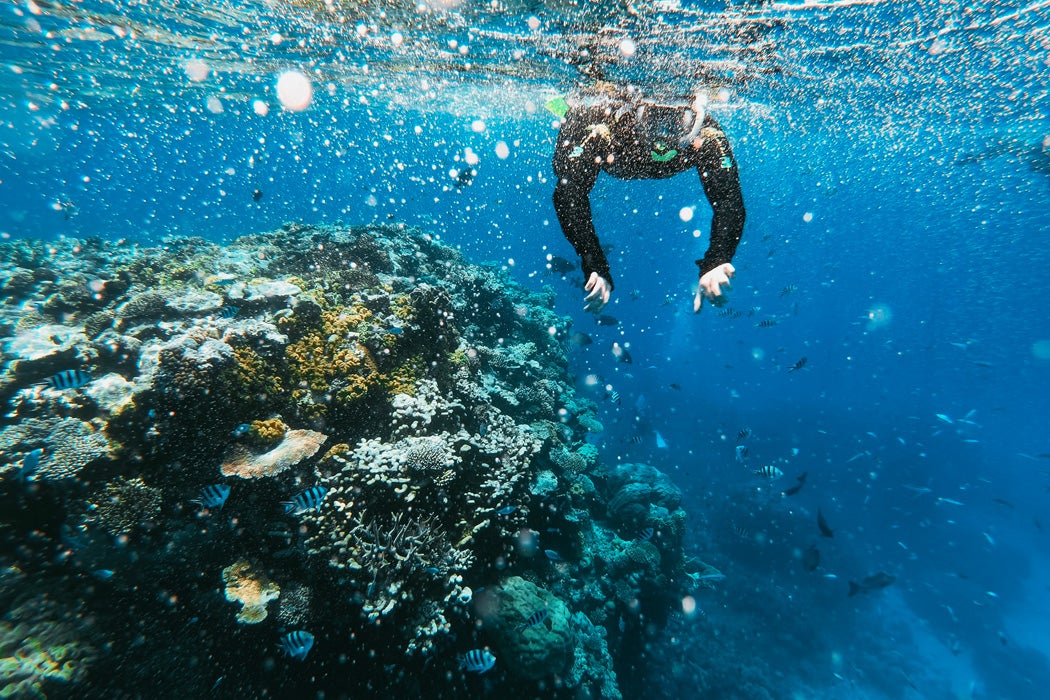 Welcome to JSTOR Daily’s Planet-Conscious Weekly Summer Travel Series! From sustainable seafood to agritourism, we will investigate better and greener ways to travel, eat, and interact with the world.

Birdwatching, seal-spotting, and snorkeling in picturesque coral reefs are some of travelers’ favorite activities. But how do these actions affect the ecosystems and communities that have historically grown around the bounty of natural resources? Can the planet support our growing desire to explore the wilderness?

Fueled by the increasing affluence of the developed countries, tourism has been one of the world’s fastest-growing industries in the past several decades. The industry’s growth started in the mid-twentieth century and has continued with no signs of stopping. In 1950, there were 25 million international tourists. Twenty years later, that number jumped to 183 million, and then more than doubled within eighteen years, representing 25% of international trade in services. In 2017, there were a whopping 1.3 billion international tourists, generating 1.6 trillion dollars. The World Tourism Organization expects this trend not only to continue but accelerate. The organization forecasts the number of international arrivals will skyrocket to 1.8 billion by 2030.

On quite a few occasions, eco-tourism hasn’t been favorable to the ecosystems it brought people to.

Eco-tourism, a specialized form of tourism based on natural and sometimes cultural history of pristine environmental places, has been part of that rapid growth since the 1980s. In the past few decades, tourists from the wealthy countries have increasingly sought unspoiled and pristine destinations, many of which are located in the developing world. It is a paradox of industrialized development—mass-production demands an increasing use of land and natural resources, while growing numbers of affluent travelers wish to trek in tropical rainforests and take pictures of roaming wildlife.

On quite a few occasions, eco-tourism hasn’t been favorable to the ecosystems it brought people to. In Patagonia, Argentina, where marine life watching became a popular activity, dolphins were so disturbed by the approaching boats that they would flee their established feeding waters—a trend that scientists warned may exert energetic costs on their survival and reproductive capacities. When resorts build their properties near coral reefs, human activities damage the sensitive underwater ecosystems in various ways—from harmful chemicals in sunscreen to toxins in sewage effluent.

But there are also unobtrusive ways to watch wildlife, and more sustainable ecosystem management methods. In Australia, where seal viewing is a multi-million-dollar industry, scientists recently recommended that boats keep their distance at 300 feet away from the animals’ colonies, especially during breeding seasons, when adults nurture their pups and often mistake vessels for predators. In St. Augustine, Florida, an eco-conscious tour operator is lobbying the local government to reduce boat speed limits on the water to avoid striking dolphins and baby manatees.

Moreover, when ecosystems and their inhabitants are managed with care, eco-tourism can bring significant conservation benefits, studies find. On the Maldives, where reefs around some resort spots were designated as marine protected areas, corals grew larger and had fewer diseases compared to the nearby islands where the locals fished and processed fish. In Vietnam, owners of Whale Island Resort established a no-fishing reserve zone when they noticed a decline in local fish and coral populations likely caused by overfishing and destructive fishing techniques like blasting and spraying cyanide in the water. As a result of the no-fishing zone, the biodiversity of the area increased. Other studies also find that when resorts have the finances and motivation to manage their ecologically fragile areas, they can preserve and restore ecosystems.

So while eco-tourism is a double-edged sword, research shows a balance is possible. And the 1.3 billion tourists can tip that balance towards the environmentally responsible development, when they favor resorts and destinations that follow sustainable practices over those that don’t. 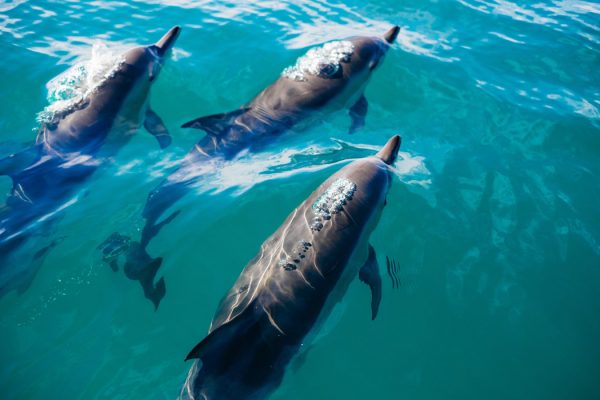