Facebook just announced that it’s moving its Atlas division away from placing ads across the web, focusing instead on the measurement of advertising campaigns’ effectiveness. Atlas’s head said that a top request the company gets from advertisers is “more actionable insights.”

Advertisers have been trying to develop a precise science of advertising for more than a century. In a 1982 paper for The Business History Review, Quentin J. Schultze explained how early twentieth-century psychologists promised to change advertising from an art into a dependable technology in much the same way that data analysts are doing now.

A scientific approach to advertising appealed to those in the industry who wanted to see their work as a serious profession along the lines of law or medicine.

In 1901, Northwestern University psychologist Walter Dill Scott began presenting talks to the Agate Club in Chicago, which consisted of advertising representatives for major publications. His first lecture was titled “The Psychology of Involuntary Attention as Applied to Advertising.” Scott insisted that psychology could predict previously the unknowable phenomena of human choice.

Within academia, this was controversial. Cornell University had already dismissed Scott from a teaching job over his willingness to use psychology in service of advertising. But the advertisers themselves were impressed. A trade journal published Scott’s remarks. Later, an advertising salesman paid for them to be printed up as the first academic textbook on advertising.

The notion of a scientific approach to the industry appealed to many ad men, who wanted to see their work as a serious profession along the lines of law or medicine. As one trade publication put it in 1903, “It would be as foolish for the advertiser to refuse the help of the faithful psychologist as it would be for … the manufacturer to disregard the knowledge accumulated by the students in the realm of theoretical chemistry, physics, and mathematics.”

To some businesspeople, it seemed like only a matter of time until psychologists could perfect theories of consumer behavior, “advertising would be virtually risk free, and advertisers would become specialists essential in the inchoate industrial nation,” Schultze writes.

At U.S. universities in the years before World War I, the study of advertising gained speed and shed its stigma. Harvard University psychologist Paul T. Cherington wrote a new textbook focused on the practical concerns of advertisers, and then went on to run case studies at the University’s new Graduate School of Business Management.

Ultimately, though, advertising firms turned out to be unimpressed by graduates of university advertising programs, generally giving no particular preference to advertising majors. While university programs in advertising might have enhanced the status of the profession, it seemed, the scientific expertise they provided wasn’t necessarily marketable.

As the most recent news from Facebook suggests, advertisers still haven’t cracked the code to turn their work into a risk-free scientific procedure. 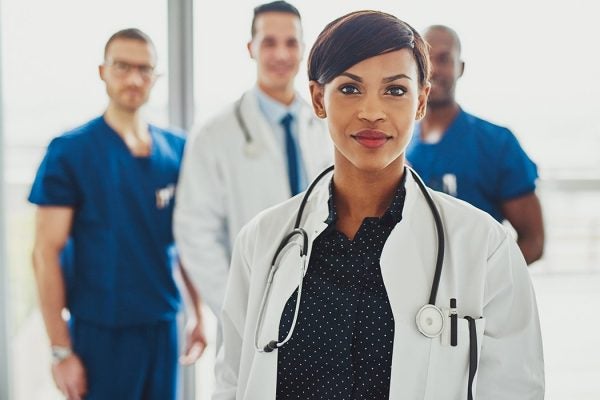 What Makes a Career Prestigious?

When choosing a career, we weigh many factors. Chief among our considerations are what we enjoy doing, how ...