Can a Woman Be a Genius?

Many Edwardian progressives and utopians put their hopes in the exceptional individual who was able to overcome obstacles with a force of will. 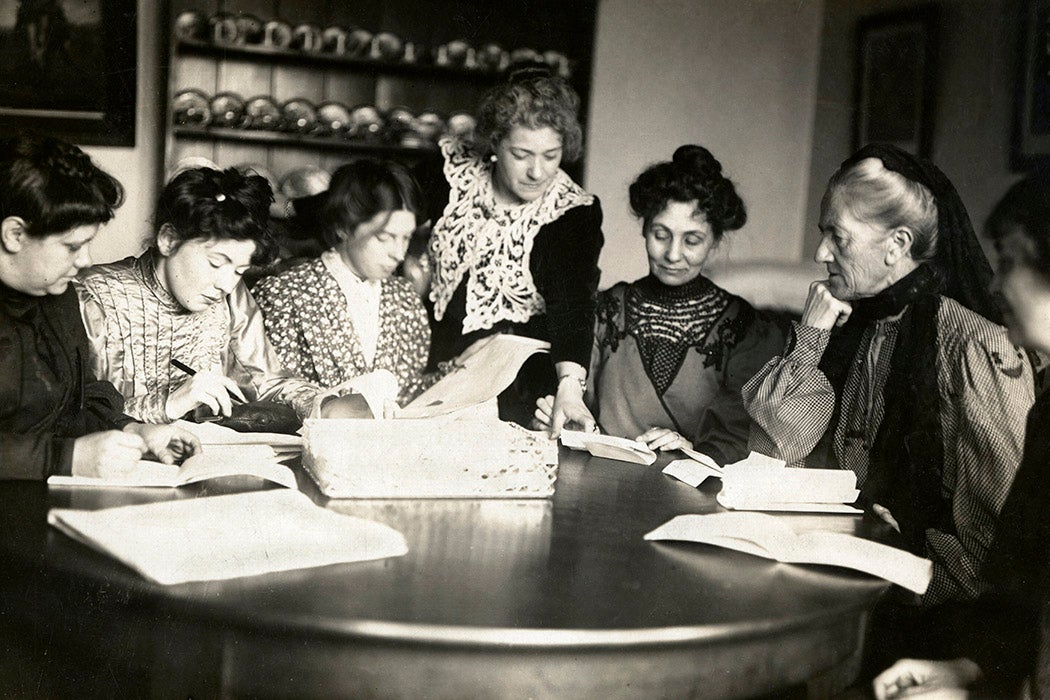 In the early twentieth century, many British feminists fought for women’s suffrage, often arguing that everyone’s voice should matter in a democracy and that women might bring a distinctive caring ethos to politics. But, as historian Lucy Delap writes, some went in a different direction, focusing on the way certain women might exercise the power of their will to become something unthinkable: a female genius.

In this era, Delap explains, physician and sex researcher Havelock Ellis tied genius to passion and sex drive. He described creativity as “a male secondary sexual character, in the same sense as a beard.” In his view, women also possessed a life force, but one that was essentially conservative, focused on reproduction and nurturing, not innovation.

As suffragist Helena Swanwick wrote, the world suffers “from the stunting or warping or exasperation of its strongest and most original female minds.”

While Ellis supported female suffrage, some people used a similar line of reasoning to oppose it. They argued that the lack of “great” female artists and thinkers demonstrated that women were generally less capable and deserving of political rights than men. In response, some suffragists sought out examples of overlooked female geniuses. To other feminists, the suppression of exceptional women was not just a talking point but a central problem they sought to address. As suffragist Helena Swanwick wrote, the world suffers “from the stunting or warping or exasperation of its strongest and most original female minds.”

This kind of wording was very much of its time, Delap writes. Many Edwardian progressives and utopians considered the masses of people incapable of leadership. Instead, they put their hopes in the exceptional individual who was able to see beyond social norms and overcome obstacles with a force of will.

Within feminism, this related to what Delap calls an “introspective turn.” Rather than asking men to grant them political rights, some women focused their political energy on internal transformation, seeing the barriers to greatness less in patriarchal institutions than in their own mindsets. This was tied to the idea of the New Woman, a self-motivated, physically active individual with the will to achieve whatever she wanted.

The Freewoman, the first British periodical to call itself “feminist,” epitomized this brand of feminism. Published in 1911 and 1912, its writers and editors drew on new ideas about psychology and sexuality. While suffragists generally shied away from any public talk about sex, contributors to The Freewoman echoed Ellis’s view of sexual energy as a vital force that could be channeled into genius—except they believed this was true for women, too. Feminists of this school also opposed the equation of womanhood with mothering, suggesting that intellectual and artistic pursuits might be more valuable, at least for select elite women.

One of The Freewoman’s editors, Dora Marsden, wrote that “not for one moment do we wish to support the view that all women will be free, any more than all men are free… a feminist must make her appeal to freewomen, and not to ‘ordinary’ women.” 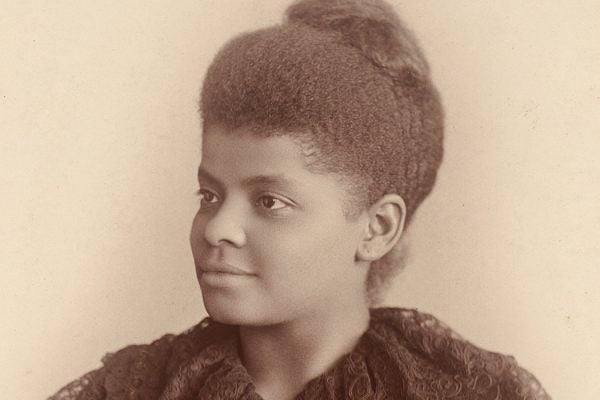 Black women's experiences in the suffrage movement show that the Nineteenth Amendment marked one event in the fight for the vote, not an endpoint.