Behind the Curtain of the Heaven’s Gate Cult

On the 25th anniversary of UFO cult Heaven’s Gate’s mass suicide, a religion scholar examines its theology and doctrines in the context of the New Age Movement. 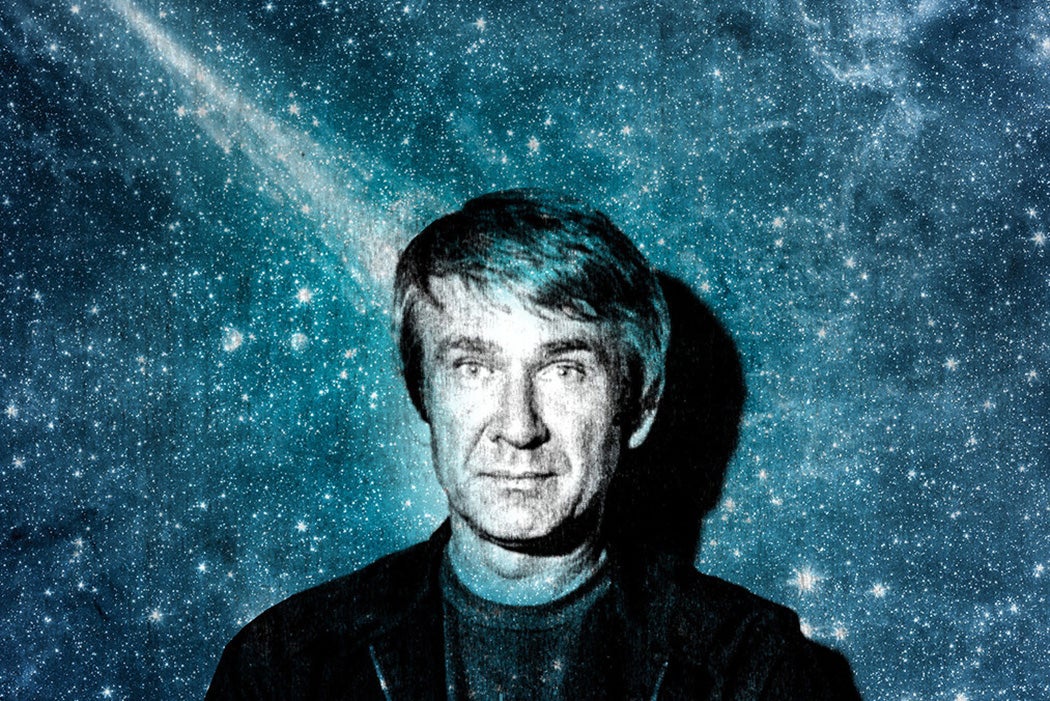 An image of Marshall Applewhite from the poster for the docuseries Heaven's Gate: The Cult of Cults
Courtesy HBO Max
By: Julia Métraux
2 minutes
Share Tweet Email Print

25 years ago Heaven’s Gate co-founder and leader Marshall Applewhite filmed a message encouraging members of his cult, Heaven’s Gate, to die by suicide. On March 26, 1997, the police discovered the bodies of 39 members in a suburban house near San Diego.

Heaven’s Gate was founded by Applewhite, known as Do to his followers, and Bonnie Nettles, known as Ti, in the 1970s. While now more commonly acknowledged as a cult or UFO religion, it began as part the New Age movement.

Like many cults formed both during this time period and today, a central belief of Heaven’s Gate was that members were, in fact, special in comparison to everyone else.

Heaven’s Gate first ran into a major problem in 1985, one that confronts many “prophetic” religious leaders, cult or otherwise.

“Since the earliest days of Heaven’s Gate, Ti and Do taught that a UFO would descend to Earth and, in a technological reenactment of the dispensationalist belief in the rapture of the faithful, bodily save the select few true believers,” religion professor Benjamin Ethan Zeller explains.

Ti and Do were able to appeal to members by reaching out to people disillusioned with society and religious spaces.

“It is hardly surprising that Ti and Do appealed to the individual needs of their audience, as they were quite aware that their potential converts possessed the temporal authority and willingness to exercise religious agency,” Zeller wrote.

Heaven’s Gate first ran into a major problem in 1985, one that confronts many “prophetic” religious leaders, cult or otherwise. When Nettles, or Ti, passed away in 1985 due to liver cancer, her body did not ascend per Heaven’s Gate’s theology. So, Do had to adapt his teachings to this observable contradiction of the cult’s beliefs.

“Heaven’s Gate survived because Do heightened the distinction between the body and the soul in his theology,”  Zeller said.

By Ti’s death, Heaven’s Gate membership had already started to decline. They had 200 members in the 1970s, 80 in 1980, and half that number by the time of the mass suicide. Members were also told that if they left, they would face the rapture when a UFO would come to Earth, and a tightening of restrictions on members.

“As the group developed, this form of individualism faded, replaced with a soteriology [Ed.: doctrine of salvation] that emphasized the unique status of Heaven’s Gate’s members as the few elect souls among a mass of vegetative humanity,” Zeller wrote. 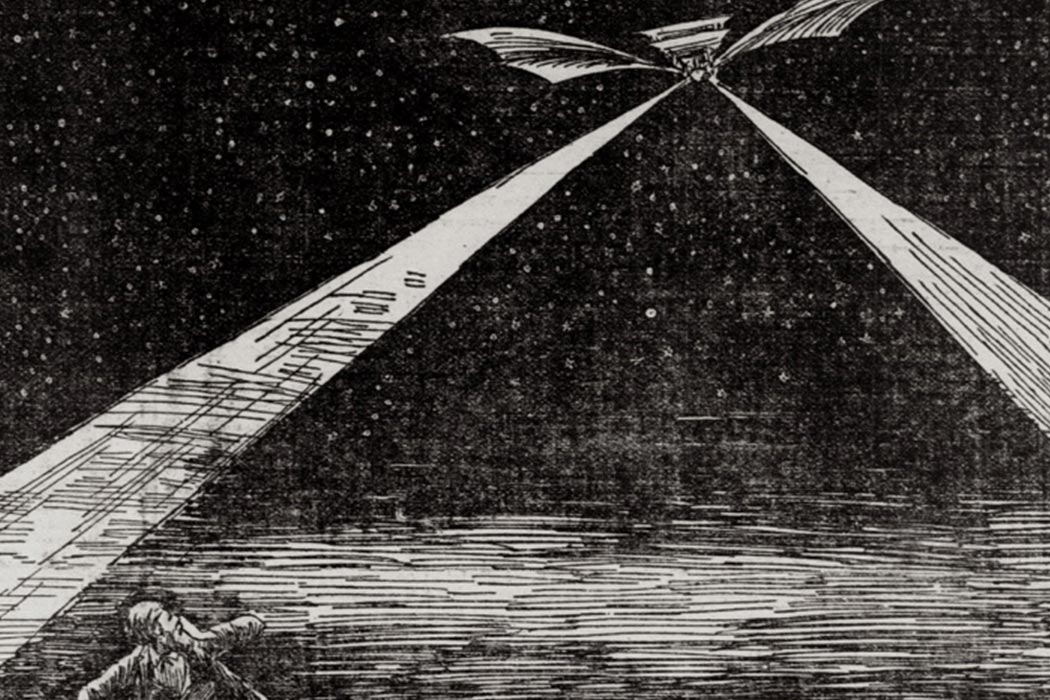 Matthew Wills
UFOs are much older than the Cold War's flying saucers. These 1897 and 1909 sightings of flying machines were the talk of the town.

How stereotypes influence our ideas about what is and isn’t legitimate religion.