Zines haven’t completely disappeared in the internet age, but the photocopier-powered DIY publishing phenomenon has certainly entered history by now. 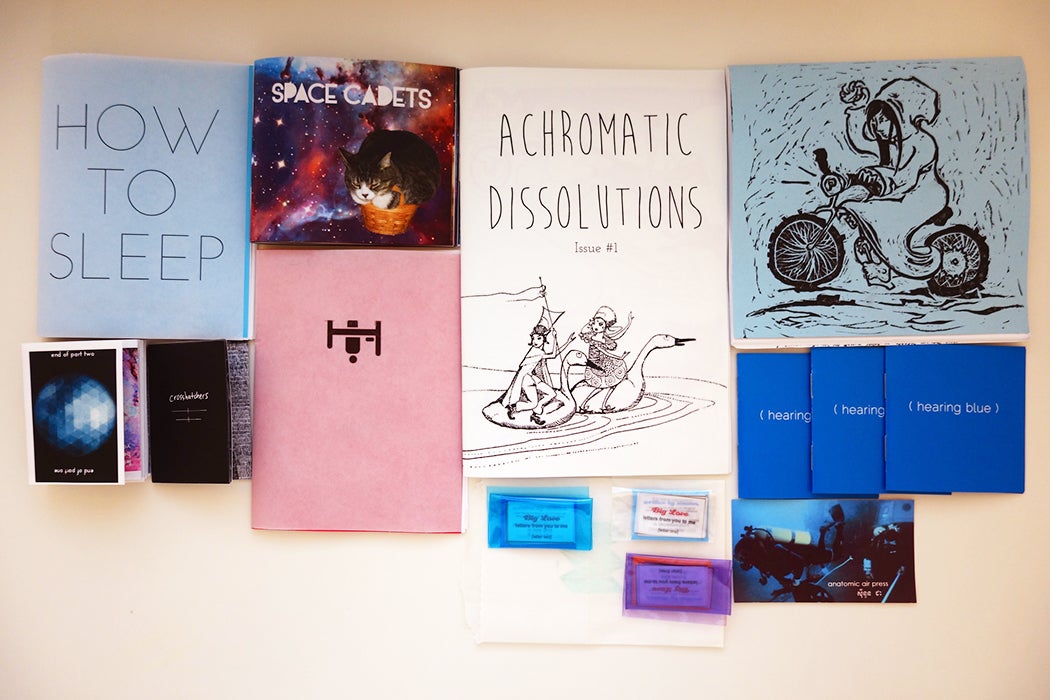 Whatever happened to zines?

Besides continuing in some quarters and entering the academy and the archives in others, not much. In the age of social media it might seem difficult to articulate what was so compelling about these DIY, half-magazines taken up by punks, riot grrrls, and others since the 1970s.

Literature scholar Sheila Liming notes that outside-the-mainstream print expression has been around since the invention of the printing press: “Zines must be given a place within the historical narrative of publishing and print communication, not just that of subcultural eccentricity and intrigue.” She makes a strong case that zines, like pamphlets and blogs, “demonstrate a desire to translate the role of the consumer/reader into a productive entity, one capable of participating not just in the public sphere but, perhaps, in the field of literary production itself.”

Liming argues for a radical approach, noting that “where the Internet creates fragments of ‘users’ complicit with the structure of capitalist society, zines have always been invested in engineering producer/consumer communities meant to disrupt, and disable, that structure. This is the critical difference they bring to the history of print media, and this is the critical angle by which they continue to operate.”

One historian pushes the date for the first zines back to the 1940s with early underground homosexual publications.

Writer Elizabeth O’Brien shares her personal history with zines. “To make one, only three things are needed: paper, something to write with, and access to a photocopier.” Even more basically, she says, “it is possible to create and distribute a zine with the very barest essentials: you, your ideas.” Distributed by mail or by hand through “underground, subversive, and circuitous” channels, “a zine is like yelling from a mountaintop and hearing faraway echoes come back to you. It is burning earnest words in the fireplace and having them arrive inexplicably into the hands of Mary Poppins. Nobody is looking, but anyone can see.”

She notes that while some print zines migrated to the internet, “in an era of viral online sharing, there is something comforting about” about a limited audience.

Zine creator and art book afficianado Shannon Michael Cane, reviewing queer zine history specifically, argues that “the designation zine signifies less about how a publication is produced and instead suggest that is has been self-published and exists outside mainstream publishing channels.” He pushes the date for the first zines back to the 1940s with early underground homosexual publications.

Cane concludes that, even in the age of social media, zines are “still a relevant and tangible vehicle for personal expression and community building.” Perhaps it’s time to break out the xerox, paper, and scissors once more. 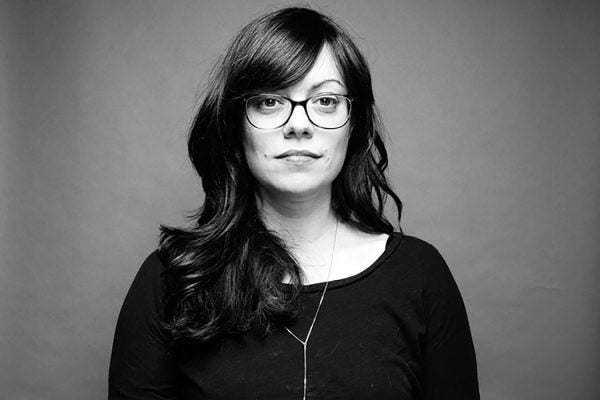 Michelle Dean: A Sharp Look at Criticism by Women

Dean on the obstacles women face in being taken seriously as intellectuals, feminist infighting, and the importance of being an outsider.