Reintroduction of the beaver may help mitigate the effects of climate change, but the obstacles between these toothy rodents and their ponds are many. 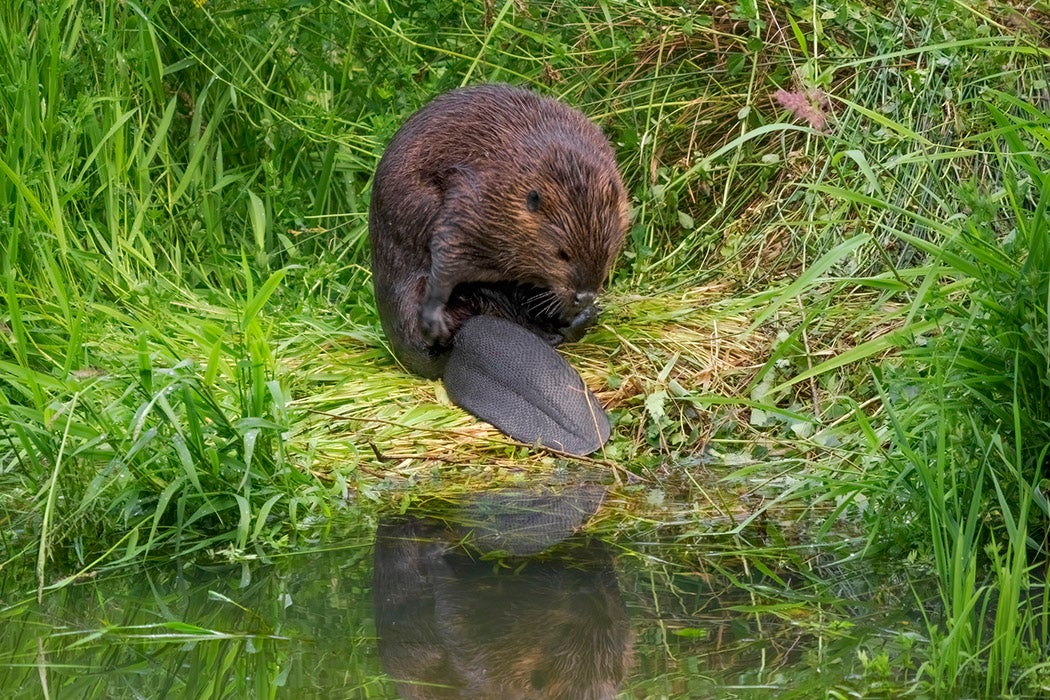 With climate change transforming the American West, an industrious mammal could help mitigate some of the worst of the coming drought and flooding crises. The West is getting drier in the dry season and more prone to flooding in the wet season. Beavers could well be a relatively low-cost part of resiliency efforts. As natural ecosystem engineers, these largest-of-North-America’s rodents “increase water storage in ponds and surrounding floodplains, thus slowing winter flows, increasing riparian and meadow water availability, and extending stream flow up to six weeks into dry summer seasons.”

For more than a century, “state and federal governments have vacillated between promoting and killing beaver.”

But in Oregon, the Beaver State, beaver politics, for want of a better term, make reintroduction problematic. Scholar Jeff Baldwin details the institutional obstacles to the use beaver in mitigation initiatives. Public policy is mostly controlled by those opposed to the animals. Across seventy-five percent of the state, a predator designation means they “may be killed without record or regulation.” The same statute also guarantees that no information is collected about these killings. Evidence of beaver extirpation is therefore anecdotal and “dismissed as such.”

For more than a century, “state and federal governments have vacillated between promoting and killing beaver.” For instance, Oregon banned trapping in 1899; rescinded the ban in 1918; re-instituted the ban in 1932; then allowed trapping on agricultural land in 1951. There aren’t very many licensed trappers today, but they have a strong lobby. And with the predator listing, you don’t need even a license to kill them in plenty of places.

Meanwhile, reintroduction efforts, in cooperation with landowners, in the 1940s successfully boosted beaver populations, a history forgotten by the Oregon Department of Fish and Wildlife professionals Baldwin interviewed.

Before all this, beaver populations across North America were attacked with gusto to feed a European market that had already trapped out Europe’s indigenous beaver species. Estimates of the pre-colonization population of beavers in North America run from sixty to three-hundred million. Today, the population is estimated at three to six million, mostly in Canada and Alaska.

Journals of explorers and trappers testify to Western landscapes built in part by beavers. Writes Baldwin, “Now-channelized and arid valley floors across the American West were once difficult to traverse due to multiple channels and broad riparian flood plains covered by dense vegetation.” Could such landscapes, created and maintained by beavers, be brought back?

He found five institutional obstacles to beaver recolonization and/or reintroduction. Two were legislative. Beavers are listed as predators—pests of agriculture crops and products—so they can be killed with impunity. And climate change policy recommendations have to be “politically neutral,” meaning they are essentially impossible to enact, as neither beaver nor climate change is considered apolitical by many of the involved bureaus and land managers.

The three other obstacles were “positions shared by many wildlife management specialists.” These were: there are enough beavers already; licensed trapping doesn’t affect population; and reintroductions are ineffective. Baldwin’s research undermines all three of these assertions.

In fact, “the benefits of beaver recolonization,” are well-established and well-documented, but Oregon’s political process stymies action. Between 2008 and 2017, nine state agencies and working groups released thirteen reports addressing climate change and wildlife and land adaptation. Baldwin notes that none of these mentioned beavers. To avoid controversy and legislative veto, the reports “generally avoid calls to make any material changes.” [Baldwin’s italics]

In Oregon, the Department of Agriculture “also represents the timber industry,” and since beaver reintroductions can lead to “road failure,” the powerful industry demands the right to control beavers on their land.

Politics and attitudes don’t change as fast as the climate. The fate of the giant Castoroides beavers, as large as bears, may be a teachable moment here: climate change did them in.

Baldwin concludes that de-listing of beavers as predators would be a key step to re-beavering the Beaver State. Meanwhile, Oregon’s indigenous tribes are already paving the way with beaver reintroductions of their own. 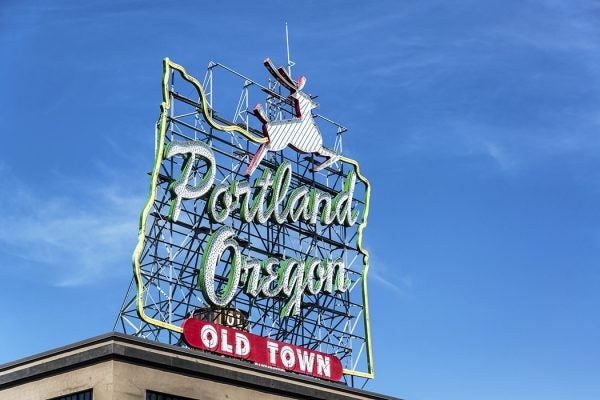