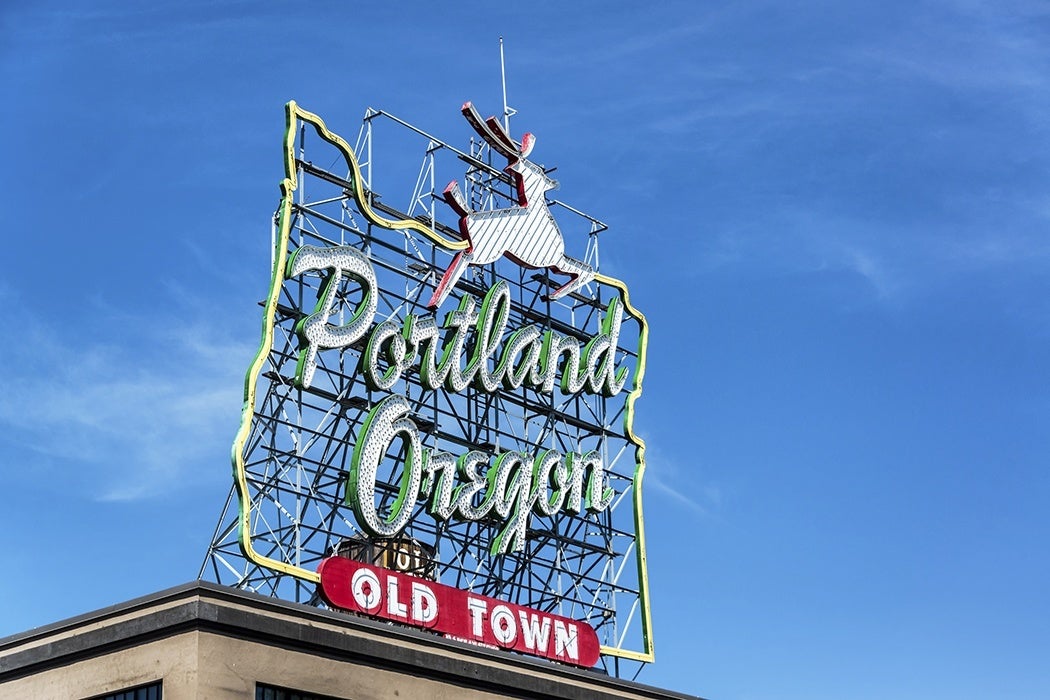 If you’re lost, all you need to navigate is to look up at the night sky. Look for Polaris, the North Star. The Big Dipper. Orion’s Belt. The constellations were identified long ago by northern astronomers and their names and meanings made famous through story. But for those of us in the southern hemisphere, it’s a different story, a different world, yet with the same map. For one thing the night sky in the southern hemisphere is a bright mess of stars, from the Milky Way and other galaxies, seemingly impossible to pick apart. For another, the constellations sort of appear upside down, if they appear at all (good luck trying to find the Big Dipper).

Having a sense where you are isn’t just a matter of knowing the stars. And relying on old maps and old names to describe a different view of the world isn’t just for astronomers. There’s a curious parallel, where linguistics, the environment, and culture intersect: consider the toponym or the place name. Toponymy is a little-studied branch of linguistics which nevertheless holds a lot of the answers to how we situate ourselves in the world—where are we, and how do we tell others what we have seen here? It’s all in the history of the place name. Indeed, without the stars, whimsical linguists might be able to navigate their way around by place name, up hill and down dale, as long as they understand its etymology. But what happens when the name comes from another place, or from a borrowed language, with no bearing on the new landscape?

Most of you are aware that place names often describe topographical features that were historically most prominent to a community, such as mountains (Mont-réal), rivers/streams (Cats-kill), valleys (Croy-don), fields (Shef-field), and farms (Birming-ham). These names were once meaningful and were constructed to be useful and informative. Over time, their meanings can become obscure as the social memory fades. They still, however, retain an important history we can absorb. In names like “Gatwick” (goat + farm), “Keswick” (cheese + farm), “Warwick” (weir/dam + farm) we might start to recognize repeatable patterns in naming. Though there may be no goats or farms left under the flight path at Gatwick Airport for instance, the name gives us a certain feeling for the language of that place, a connection to the environment, even if the component meanings have now become opaque.

Lisa Radding and John Western point out that even if over time a name has lost its original meaning, we often try to understand and connect to a place by developing folk etymologies and histories about it. For instance, many might intuitively believe that buffalos once roamed Western New York, for which the city Buffalo must have been named. But apparently “Buffalo” is actually a corruption of the French “Beau Fleuve” (a fine river), possibly referring to the Niagara.

Why is this important, to have a place name with a sense of history and meaning? Thomas F. Thornton believes “as linguistic artifacts […], place names tell us something not only about the structure and content of the physical environment itself but also […] toponyms, both by themselves and in the context of narratives, songs, and everyday speech, provide valuable insights into the ways humans experience the world.” Even when we don’t know the language, we can derive certain ideas from the landscape we see around us and the old place names still in use. Consider tri-state names of native American origin, such as Minisink, Neversink, Navesink, Musquapsink, or a group like Netcong, Hopatcong, Musconetcong, Pohatcong, Lopatcong, etc. If you know the region, you’ll absorb the idea that suffixes -sink and -cong might have something to do with place or land (there’s still some dispute about what they refer to), and that these are unique to that part of the country.

The modern practice of place naming has severed the sense of belonging from the name.

When people are disconnected from their places, we lose a lot more than just a name. We lose an understanding of what that community finds important. To modern minds, a large concept such as a mountain or a country might seem fairly obvious to mark with a name, but Thomas Waterman, a prominent anthropologist working on Native American place names in the 1920s, pointed out that “a special name will often be given to a rock no larger than a kitchen table while, on the other hand, what we consider the large and important features of a region’s geography have no names at all.” The Yuroks in California provided Waterman with twelve places names on the slopes of a mountain for example, but no name for the mountain itself. Canadians, likewise, delight in the popular story that explorer Jacques Cartier apparently waved his hand around vaguely, asking what the country was called, and the Iroquois people helpfully obliged by telling him “kanata” (a village), which became the modern day Canada.

For most explorers and pioneers, however, it seems native place names were nothing more than a strange and unfamiliar language. After many months of travel, new places were often started with a borrowed history, named for nostalgia, in honor of places they had left, or even in some cases, fled. In the case of Portland, Oregon, the two founders, Francis Pettygrove of Portland, Maine and Asa Lovejoy of Boston, Massachusetts both desperately wanted the hometown advantage in naming the new town. Pettygrove insisted on Portland and Lovejoy on Boston. (They weren’t very inventive). After flipping a coin, now known as the Portland Penny, best out of three, Boston lost and Portland (Maine) won (’twas ever thus). So now the weird new Portland is arguably more well-known at large, having made a unique story for itself, while old Portland was Portland before it was cool. Everyone’s happy except perhaps for the many other Portlands out there in the United States alone, who never get any attention.

At least there’s an interesting story behind it. For many other towns and developments, sometimes homesickness or nostalgia have nothing to do with it. The modern practice of place naming has in some ways completely severed the sense of place and belonging from the name. Toponyms from another place, such as Europe, were often imported into a new area, replacing a native place name, with its strong links to culture, history, language and the environment, sometimes for no other reason than fashion. Names, like Portland or more famously Springfield (there’s a Springfield in every state in America supposedly), are used over and over and it’s up to its inhabitants to build up the unique sense of place over time.

The way we have of ignoring the Indian place names and plastering on the map such atrocities as Brownsville (English and French), Hydaburg (American Indian and German) and silly names like Cloverdale and Bella Vista, from novels, mythology, poetry and geography of the Old World and the New is to be deplored.

In fact, while traveling in Florida recently I had the slightly odd experience of touring one bleak new suburban development after another, in which the empty streets had street names with no one around to use them, no homes, no life. It was explained that the roads were probably all named in one fell swoop by the property developer, after family members, investors, passersby, and possibly the developer’s dentist’s favorite cat. It’s not hard to see why, even as these developments might gradually fill up with families, they may still seem soulless, ephemeral, and interchangeable with other bland subdivisions in other parts of the country. All for a lack of history and a connection of language to the land.

Interested in more armchair tourism? Read “Around the World in 13 Reviews,” from our friends at Public Books.