Beavers, Hats, and the Fur Trade 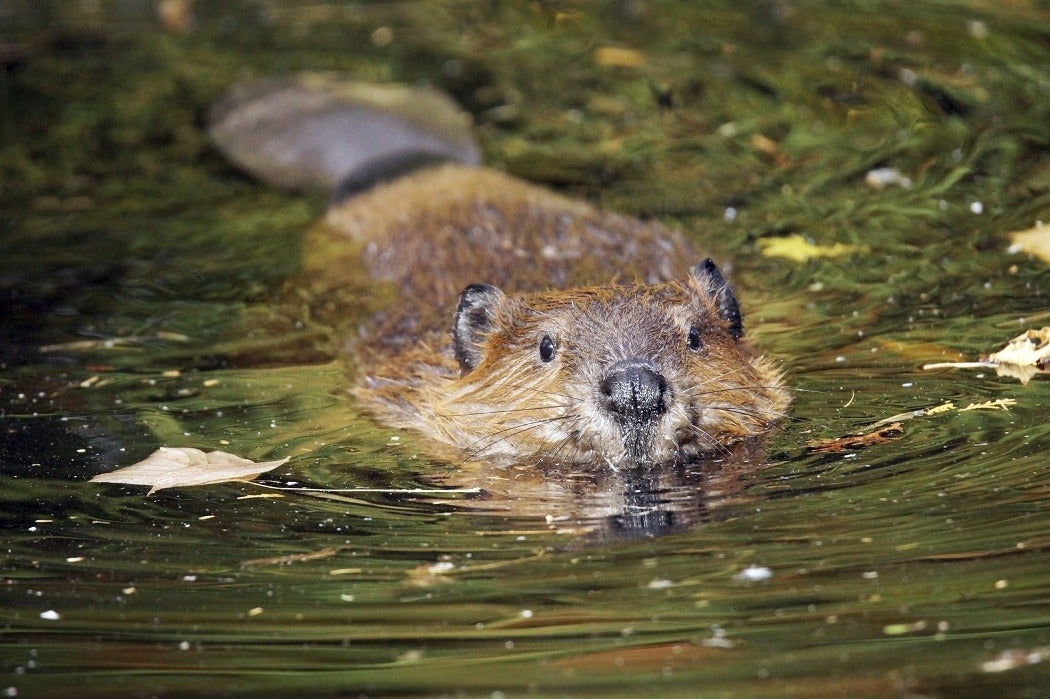 Most of Eurasia’s beavers had been turned into hats by the time the New World was discovered by Europeans. So for Europe’s hat-makers, North America was discovered just in time: the continent was full of a related species of beaver. For North American beavers, however, this was much less than a good thing.

Beavers were progressively extirpated from North America starting in the 17th century. Trappers and traders went further into the continent to find the animals, and as this happened, native tribes were utterly transformed by the fur trade. Only in recent decades have beavers begun to repopulate areas they have been missing from for centuries. Beavers, for instance, are now found in the Bronx.

But why beavers? J.F. Crean, who grew up in the hat-making business in Toronto, calls it the “raw material par excellence for felt.” Much has been written about the North American fur trade, but Crean comes to the topic from another side: the hat-makers’. In this spirited paper, he details the “technological discoveries and evolutions in hat-making which underlie both the style changes and the long-run demand fluctuations” for beaver hats.

This is prefaced with background about the process of felting, which came to Western Europe from Central Asia, via the Ottoman Turks and Russians. From the 14th century on, a “Flaundrish bever hat,” to quote Chaucer, was the fashionable thing. By the mid-18th century, mercury began being used for carroting, which increased the felting quality of inferior furs like rabbit.

Cheaper furs could replace the dwindling supply of North American beavers, virtually extinct in many areas after two centuries of harvest. “Carroting,” so called because it turned the tips of fur a carrot color, was at first a trade secret. It was a dangerous one as well: being as “mad as a hatter,” and having the “Danbury shakes” (after the once-substantial hat industry in Danbury, Connecticut), were the results of mercury poisoning. 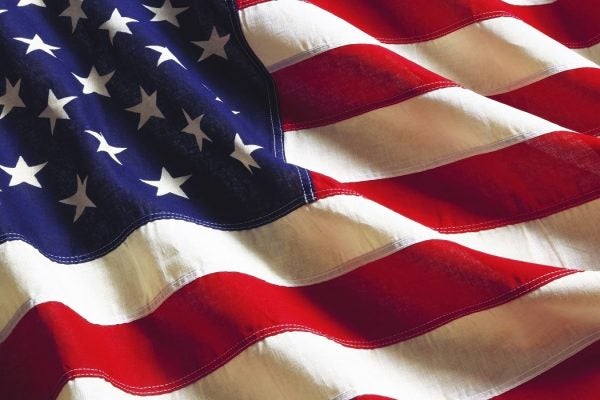 Background on James Truslow Adams, who coined the phrase The American Dream.