In the mid- to late nineteenth century, people showed off their infants at baby shows. 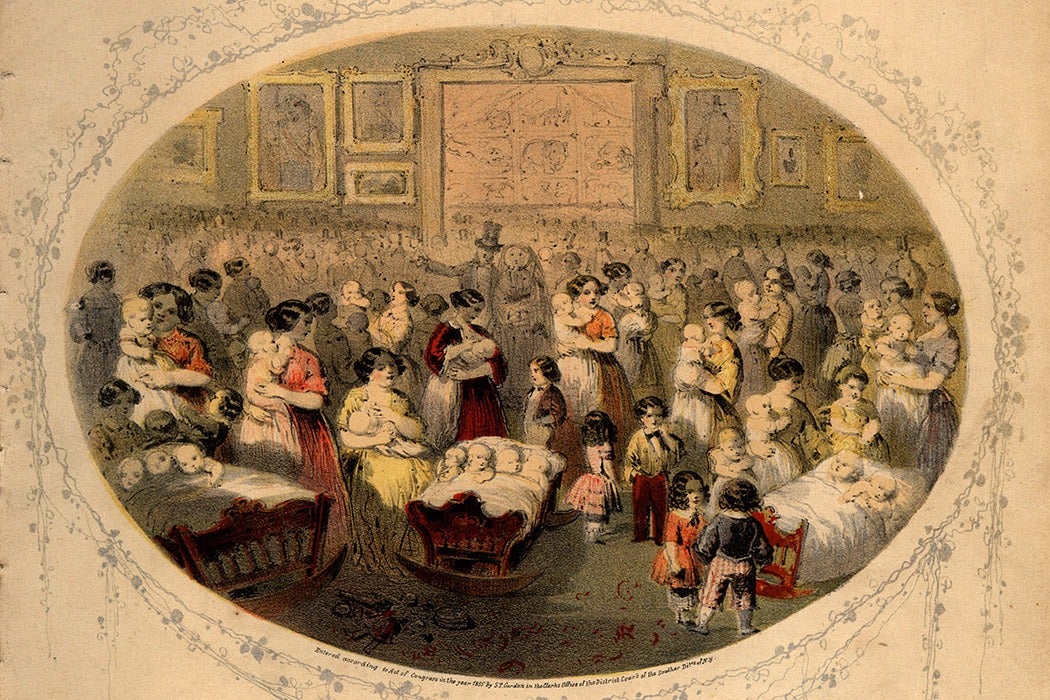 We all know new parents who post endless photos of their babies on Facebook, to the delight of some friends and the annoyance of others. In the mid- to late nineteenth century, people showed off their infants in a different way. As Susan J. Pearson explained in a 2008 paper, they put them on display at baby shows.

Pearson writes that the first baby show took place at an Ohio county fair in 1854, with 127 babies competing for prizes. Over the next several decades, entertainers, including PT Barnum, held similar contests around the country.

Organizers typically used local newspapers to seek entrants. The shows involved the babies (along with their mothers or nurses) being displayed for judges and the public, sometimes for a few hours, sometimes up to a week. The judges were either physicians, agricultural fair managers, or regular people (sometimes bachelors were chosen for their supposed objectivity in the matter of infants). Other times, the winner was a matter of a vote by the public.

The popularity of baby shows reflected a changing view of motherhood in the second half of the nineteenth century.

The babies, sorted into divisions by gender, age, and sometimes race, could win prizes for being the fattest, tiniest, the “handsomest and finest,” or for having the reddest hair. Prizes included silver spoons, sewing machines, and cash.

Pearson writes that the popularity of baby shows reflected a changing view of motherhood in the second half of the nineteenth century. As middle-class Americans bought more of the things they needed and made fewer of them at home, the commercial outside world and domestic home became understood as separate spheres. Women’s work became defined as producing children, not goods.

To some, baby shows at local fairs represented a natural extension of displays highlighting homemade products like butter and flannel. At the same time, they reflected a growing demand that public events be entertaining. As one Chicago newspaper put it, “Fine, fat, plump, rosy babies are agreeable objects.”

But other observers objected to the contests precisely because they brought the domestic sphere out into the public. Feminist and abolitionist Elizabeth Oakes Smith wrote of one of Barnum’s baby contests that “There is something intrinsically revolting in this attempt to force aside the veil which protects the chaste matron… within the sanctuary of the home.”

For some antebellum critics, the (mostly Northern) baby show phenomenon was a metaphor for slavery, with its judgement of human beings by their animal, rather than spiritual, characteristics. This criticism was especially salient in the case of “colored” baby shows set up to display black babies and mothers to white audiences.

Despite the critics, baby shows continued into the early twentieth century. Over the decades, Pearson writes, they played a role in helping to normalize the presence of respectable young mothers in public settings where anyone could look at them. In fact, baby shows eventually morphed into a whole new phenomenon: beauty shows where young women were the ones on display. 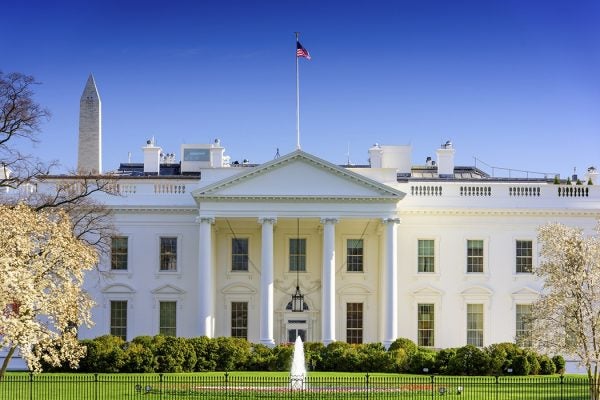