How Horace brought to enemies together during WWII and what role the poet played in the post-war cultural identity of Europe. 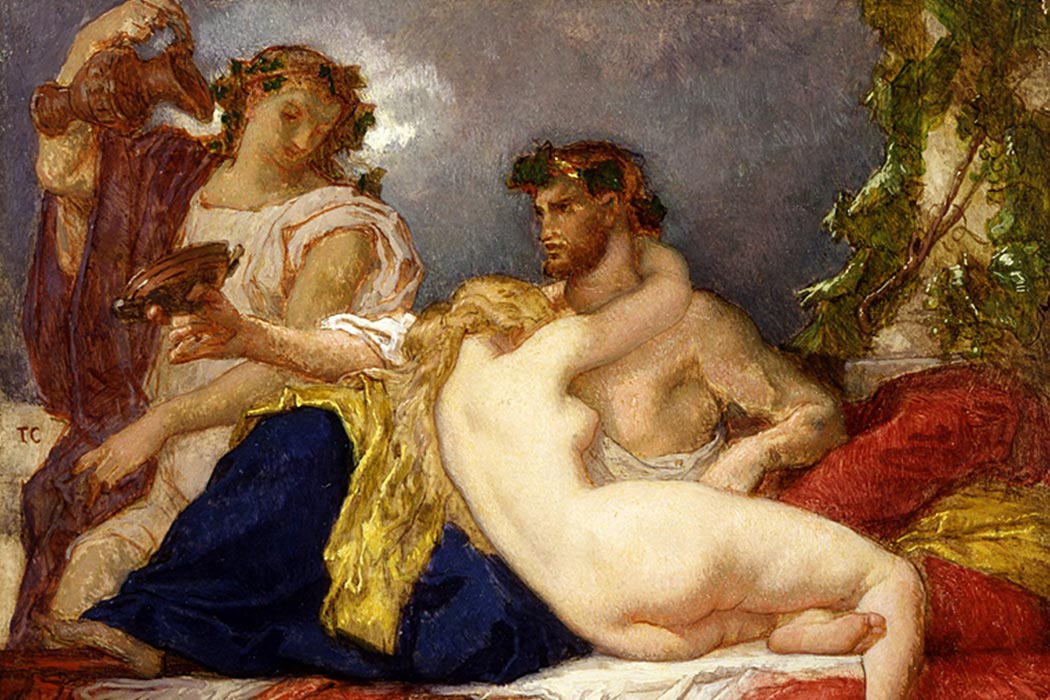 A daring World War II mission is being remembered with the publication this month of Patrick Leigh Fermor’s account of the operation, Abducting A General: The Kreipe Operation in Crete. Fermor was one of two British commandos who, disguised as German soldiers, carjacked General Heinrich Kreipe in April 1944. The other was W. Stanley Moss, who titled his 1950 account of the action Ill Met By Moonlight, which inspired a 1957 movie with the same title starring Dirk Bogard as Fermor. Kreipe, the highest-ranking officer in the Nazi occupation, was successfully taken out of Crete.

An anecdote from this operation is famous in both World War II history and classical studies. In the mountains of Crete, a small band of Special Operations Executive (SOE) agents, local partisans, and British commandos had Kreipe in their custody. The captive German began to greet the dawning sun’s glint on a mountaintop with lines from Horace (Ode 1.9) and, surprisingly, Fermor finished the recitation. “We had both drunk at the same fountains,” wrote Fermor about the incident, so they both knew the Latin by heart.

The young English officer and the German general “shared a common heritage: a classical schooling that enabled them to quote freely from the odes,” writes Theodore Ziolkowski in the International Journal of the Classical Tradition. He takes this as his starting point for his analysis of the uses and abuses of Horace in the 20th century and beyond.

The European classical thread could be woven in many ways, but it was taken for granted that every educated person would have been acquainted with Horace’s poetry in 1935, the 2,000th anniversary of his birth.

After the war, in a Europe shattered by Nazi barbarism and the brutal reality of the Soviet occupation, this was no longer the case. The East German regime, in particular, reacted to the uses of Horace by Nazi propaganda by painting him as a lackey of empire; the West Germans largely ignored him until the 1980s. The English-speaking countries have more recently seen a revival of the works of Quintus Hortius Flaccus, and perhaps the Horatian spirit as well.

It’s a mark of literature that the same thing can be read more than one way, which is also, of course, a characteristic of history itself. Both may be considered full of ironies and strange synergies, as in two enemies speaking a dead language to each other as a civilization ripped itself to bloody bits. 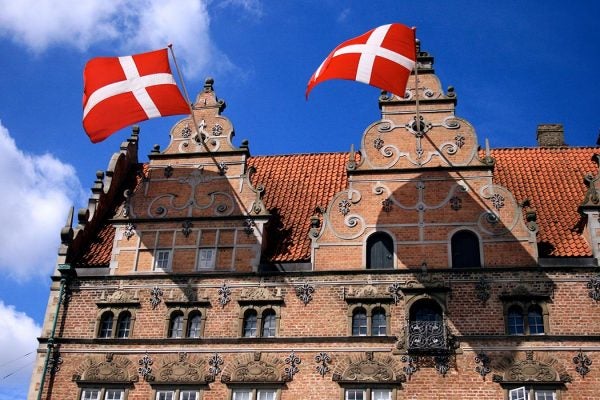 Bernie Sanders cites Denmark's social welfare programs as a model. We turn to socialism and see whether he's right.