Bernie Sanders cites Denmark’s social welfare programs as a model. We turn to socialism and see whether he’s right. 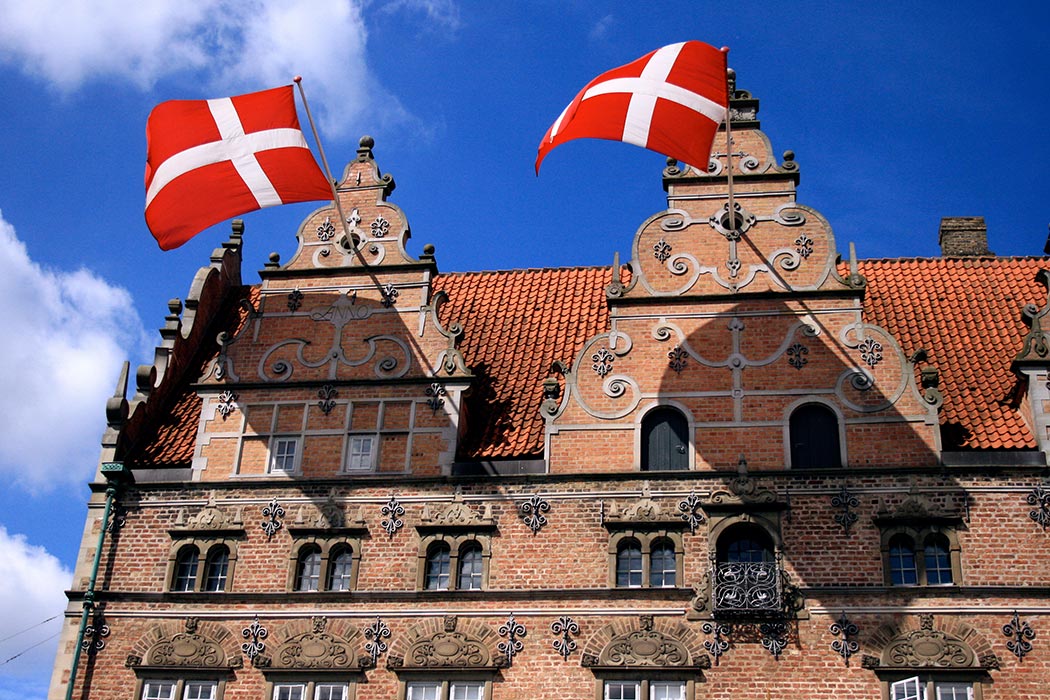 The 2016 Democratic presidential primary race has become oddly focused on the nation of Denmark, which Bernie Sanders cites as a model for many of his proposals. One reason to admire that social democratic country is that its people tend to show up at the top of international happiness surveys.

But is it just a fluke that a country with a really big welfare state is also full of happy people? Political scientists Alexander Pacek and Benjamin Radcliff looked at that question in a 2008 paper.

Pacek and Radcliff write that they chose to focus on survey measurements of “subjective well-being”—basically, whether people say they’re happy, or satisfied, with their lives—because these results line up well with more complicated methodologies. Other research has shown that people who say they’re happy tend to smile and laugh more than others. Individuals’ friends and family, as well as clinical evaluators, also tend to agree with their self-assessments.

Pacek and Radcliff looked at ten European nations—Austria, Belgium, Denmark, Finland, France, Germany, Ireland, Italy, the Netherlands, Sweden, and the United Kingdom—and considered data from 1975 to 2002. They measured the importance of the welfare state in each country by considering how well citizens were able to live on social programs without having to depend on wages or investment income. They also looked at the ideology of each nation’s government to see how much it championed the social democratic idea of “emancipation from market dependence.” Then, they considered how happy people in each country were.

They ran the numbers in a few different ways, and the results were pretty consistent: a more comprehensive welfare state and more social democratic politics were linked to greater happiness. The relationship wasn’t completely neat—Denmark is actually much happier than you could explain using the relationships Pacek and Radcliff found, while France is a lot more miserable—but in general more socialism clearly meant more satisfied citizens.

Pacek and Radcliff argue that their findings lend credence to a classic critique of unfettered capitalism—that it reduces individuals’ participation in society to selling their labor, leaving them insecure and lonely. 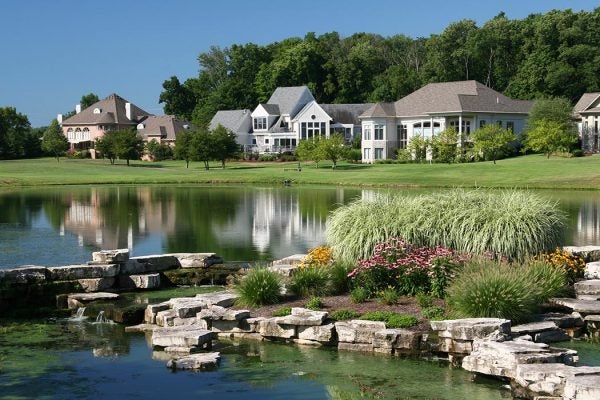 The Five Percent: Looking at Where the Largest Campaign Donors Come From

The majority of campaign donors live in just five percent of the country's zip codes. Here is where they ideologically stand on issues.