A new exhibit at the GRAMMY Museum explores the lyrics and cultural contribution of Tupac Shakur. 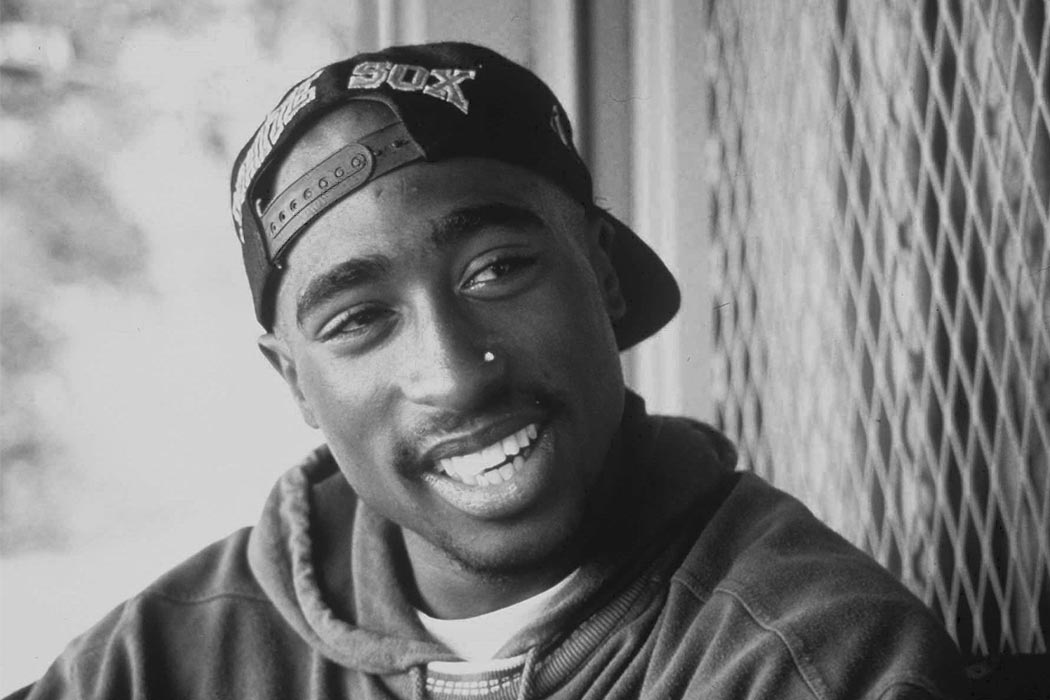 The GRAMMY Museum’s exhibit All Eyez on Me: The Writings of Tupac Shakur (on display in Los Angeles until April 22, 2015) highlights the rapper’s life and artistic legacy 19 years after his death.

In cooperation with the Estate of Tupac Shakur, the exhibit features an array of memorabilia, ranging from clothing, to original tape boxes, to interview and concert footage, to handwritten notebooks filled with lyrics, poems, and plans for the future.

Tupac was and continues to be a complex cultural icon and artist. In an article published in 1999, Kara Keeling introduces the contradictory lens through which journalists and cultural historians have most often analyzed his life. She considers the duality of these two extremes — that of a violent, misogynistic sell-out and that of an iconic “1990’s-style revolutionary” martyr.

Scholars examine the lyrics and cultural contribution of Tupac Shakur.

In reality, he was a nuanced individual with a legacy beyond such generalizations. Growing up in Harlem, Baltimore, and later Oakland, Shakur drew inspiration from impoverished conditions to shape his words, offering a voice to the voiceless while addressing racism and social injustice. Rhonda Wells-Wilbon et al. build on Keeling’s work, but further complicate Tupac’s posthumous biographies:

All Eyez on Me is filled with notebooks of Shakur’s handwritten reflections. In “Starry Night Dedicated to the Memory of Vincent Van Gogh,” Shakur lauds Van Gogh’s creativity, expresses sympathy for this misunderstood artist, and laments his young, tragic death. The exhibit brings into focus just how young Shakur himself was when he died and how much he accomplished in that short time. Wanting to be known beyond his violent headlines, he begged respect from his elders for the work he was doing.

In 2011, Karin L. Stanford emphasizes Shakur’s often-overlooked political activities that fueled his lyrics in the Journal of Black Studies:

Despite the extensive coverage of Shakur’s life, writers overwhelmingly neglect to analyze his political beliefs and activism. The consequences of this neglect are many. First, readers receive a deficient portrait of Tupac’s perspective and proclivities. Second, viewed from an apolitical perspective, Tupac Shakur is easily characterized as a social deviate rather than a political activist devoted to social change, who sometimes made mistakes.

The responsibility Shakur charged himself with—and perhaps felt charged with as the son of a Black Panther activist mother—was massive. In one video featured in the exhibit, he expresses his frustration with his generation’s inherited burden, “I think that we deserve a lot of respect, because you know in the ’60s, they changed a lot. And those teenagers were given respect, because they changed a lot, and they did a lot. We’re given no respect and we have to do a lot, I mean the world—no secret but the world is in bad shape. So we have to do a lot of good things. So I think we deserve a little bit more respect.”

Tupac’s notebook pages are moving, inspiring, and jarring, particularly in this digital age. The archives’ tactile nature helps viewers to experience the humane and very human side of a legend who often feels untouchable given the larger-than-life shoes that his memory is left to fill.

Regardless of how one remembers Shakur, the exhibit is an important step in commemorating and archiving the writings of this enigmatic artist. 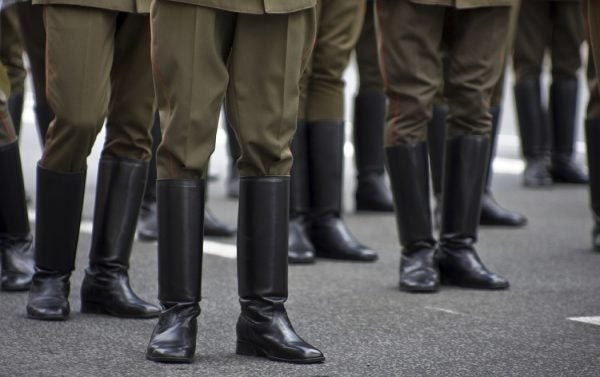 To understand why stolen art continues to be a contentious issue well into the 21st century, it makes sense to take a look into how and why Nazis “collected” (read: stole) Jewish-owned art.