A report from the Australian Koala Foundation declaring koalas “functionally extinct” has caused a confusing scare. What does it mean? 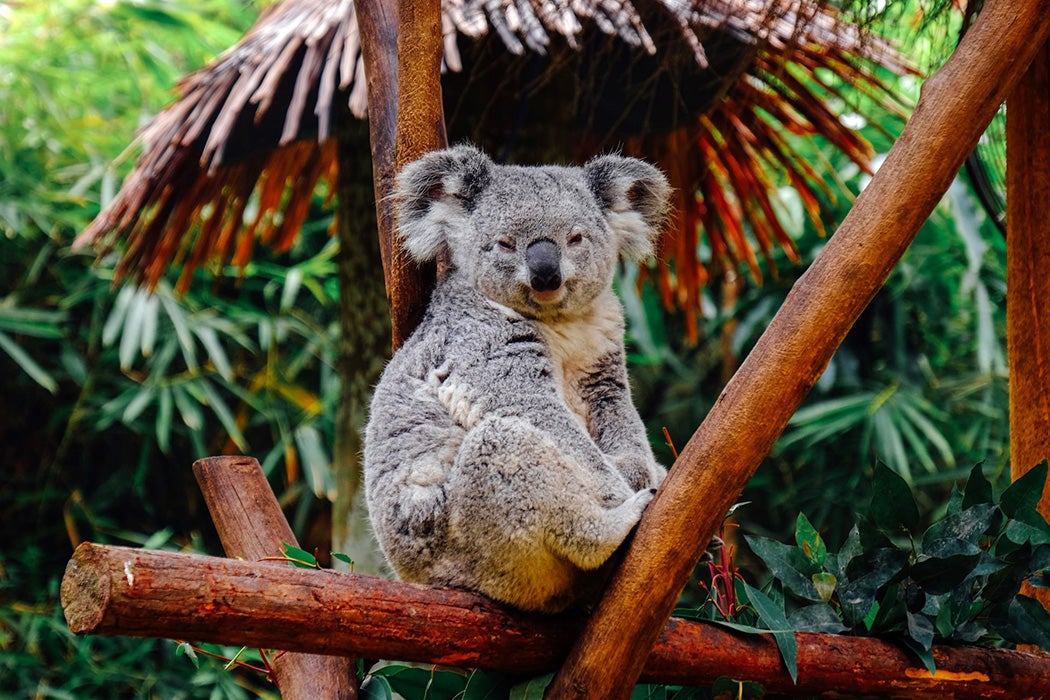 In the aftermath of 2019’s scorching brushfires in Australia, images of singed Koalas struggling among the remnants have captured the world’s attention. A report from the Australian Koala Foundation declaring them “functionally extinct” after fire consumed a devastating amount of their habitat, went viral on social media. Many panicked. Was it the end for one of Australia’s most beloved mammals?

As many follow-up articles were quick to explain, there is an important distinction between “functionally extinct” and actually wiped from the planet. “Functionally extinct” means the remaining population may be too small to “produce future generations or play a role in the ecosystem.” Others claim even that’s an overstatement of the koalas’ situation.

Experienced biologists can estimate the viability of a species’ survival long before the last animal has disappeared.

It was a confusing scare to readers unfamiliar with the terminology. However, this fuzzy measurement of extinction—erecting a species’ headstone when individual animals of that species are still crawling around—is the standard way scientists operate. Partly because it’s the only way they can. As a group of three scientists, writing in Diversity and Distributions, explained: “Superficially, determining whether a species is extinct might seem a simple task, whereby we either find a species extant, or it is extinct. In reality, however, the task is much more complex.”

Despite the great advances in technology and the dedicated work of biologists over the years, much of the natural world remains a mystery. Extinction—the absence of a species—can’t be reliably witnessed. Some species are rarely sighted, and others are undiscovered. Therefore, scientists have to infer extinction. That doesn’t mean blunt guesswork: by extrapolating from the remaining population, using mathematical models, and examining the surrounding environment, experienced biologists can estimate the viability of a species’ survival long before the last animal has disappeared.

However, even that is a tricky judgment call. The writers explain: “Scientists are reluctant to state with certainty if a species is extinct, so as not to facilitate the Romeo effect (giving up on a species too early) or the Lazarus effect (bringing species back from being named extinct).” The real-world implications of declaring a species extinct can be significant. The writers highlight the “rediscovery” of one species, the ivory-billed woodpecker in the United States. In response, U.S. government departments rapidly dedicated $10 million toward conservation efforts for the bird.

Good news for the ivory-billed woodpecker, but with limited funds to share between species, playing fast and loose with a species’ status can mean a lot for other animals on the brink of disappearing. And the fact that scientists are wrestling with when to declare extinction is a worrying sign of the times. The scholars write that, in 2009, around 800 extinctions had been declared since 1500 AD, “but this is certainly a considerable underestimation of the true extent of extinction during this period.”

Koalas aren’t extinct, but the systems they depend on are rapidly collapsing. And they are in danger of disappearing with them. 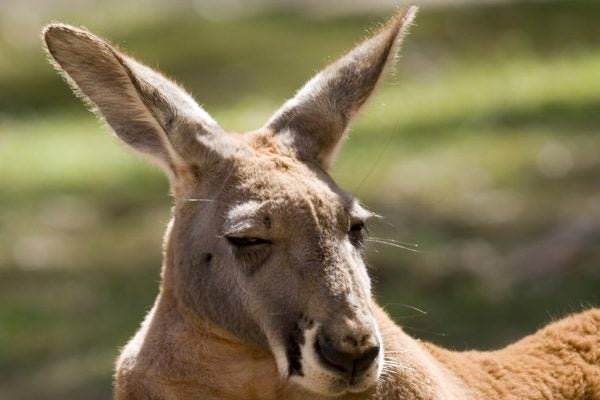