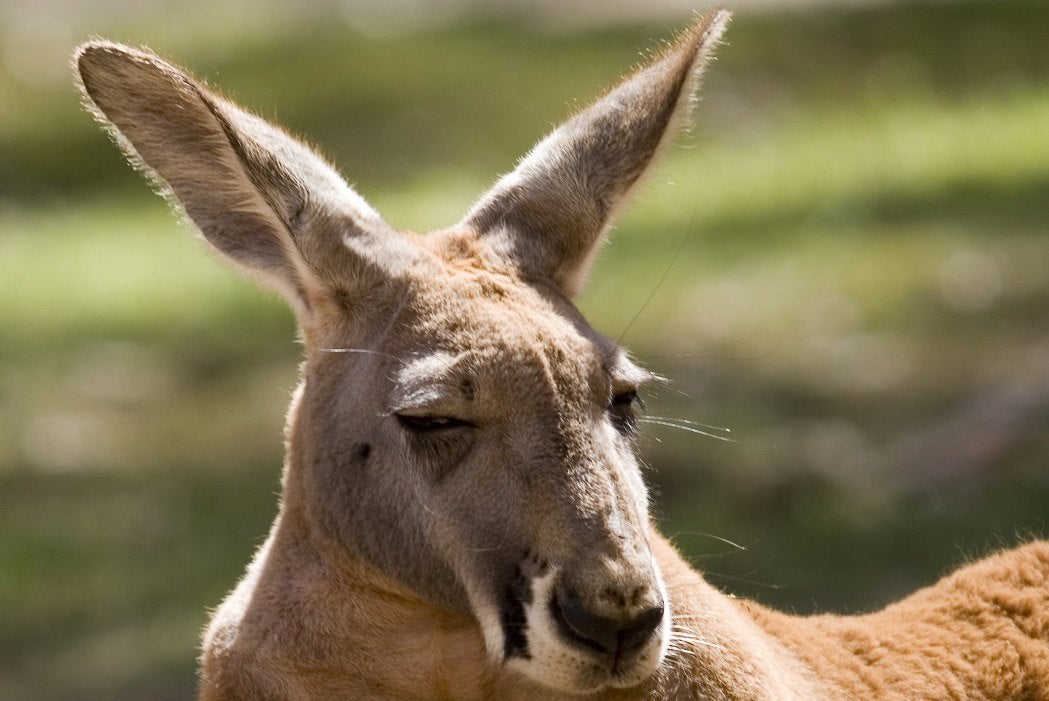 Most kangaroos are left-handed, er, pawed, according to a recent study. A large study involving multiple species of kangaroos discovered that a clear majority had a preference for which paw they used, and of those, most preferred the left paw.

Until now, humans and some of the great apes were believed to be the only mammals that showed handedness (the dominance of one hand over the other). The authors looked at kangaroos since like humans and apes, they are bipedal, but did not realize that unlike humans and apes, left-handedness would be dominant. Why do lefties exist, anyway?

Despite folklore, it is now accepted that left-handedness is genetic, and very stable at a small percentage of the human population. The percentage of left-handed people in the population has held steady for at least 10,000 years, according to a 2004 study. The authors looked at cave art, specifically the negative images made by holding a hand against the wall and spraying it with pigment.

Through a careful count, the authors determined that approximately 20% of the images were of right hands. They then asked university students to produce similar hand outlines, and like their distant ancestors, ~20% of the students—the lefties— also stenciled their right hand. Fewer than 10% of students were actually left-handed, leaving some room for artistic preference.

It’s a creative study, but it does not explain why lefties exist. To remain steady at such a small percentage of the population implies that the lefty gene is an evolutionary disadvantage to those of us who carry it. (If handedness were neutral, the ratio of righties to lefties should be equal.) However, it must confer some advantage or it would die out completely.

It turns out that being a lefty does have one benefit—confrontation. Studies of athletes reveal that a far higher proportion of competitive athletes are lefties than in the general population, particularly in sports such as fencing where two athletes face off. However, sporting and fighting are not exactly the same, but it turns out that traditional societies with higher homicide rates have a higher percentage of lefties. There’s no suggestion that we lefties are automatically more murderous (or are we?), only that violence seems to encourage the persistence of left-handedness as a trait. Clearly any advantage only applies in hand-to-hand combat; long-range weapons are hand-neutral.

If the violence hypothesis is correct, at one time it might have also applied to kangaroos. Male kangaroos fight each other for mates, and the battles resemble boxing (with tails and feet thrown in). The fighting advantage decreases as the percentage of left-pawed kangaroos increases, so there are certainly other factors involved. At this point, the trait is so well established in the kangaroo population that it isn’t going anywhere soon, advantage or not. They are literally southpaws! 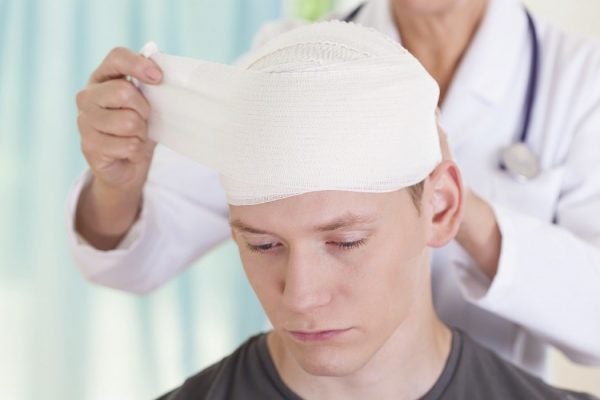 Despite decades of progress, successful treatment of concussions has been elusive and difficult.