Antarctica Is Warming. Are Invasive Species on the Way?

Algae, crustaceans, and other types of organisms can hitchhike into new ecosystems under the hulls of ships. 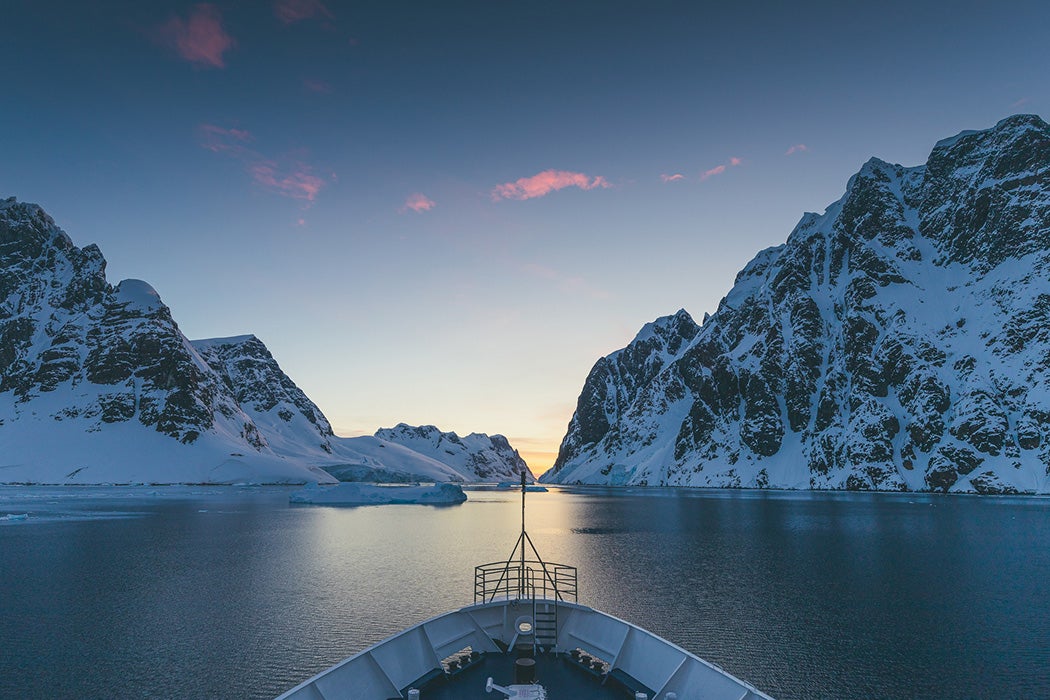 Most seaports today harbor a variety of inconspicuous, disastrous, and often spineless shipboard stowaways. Clusters of mussels, filaments of algae, or cliques of crustaceans that travel the world wedged under ship hulls can devastate ocean ecosystems (and cost billions) when the invaders breed in new environments and outcompete the locals.

Thanks to Antarctica’s frigid isolation, the encircling Southern Ocean has been an exception so far. But with the Antarctic region now warming faster than almost anywhere else on Earth, and maritime traffic there on the rise, a team of biologists began investigating an unsettling scenario: could the icy waters soon change enough for a foreign species to flourish there and wreak havoc on the Southern Ocean’s “near-pristine marine ecosystems?”

Despite low ship traffic around the continent, non-native marine hitchhikers have already been introduced to several sub-polar islands south of Australia. As far as scientists can tell, none has ever established a toehold in the area, which would have required them to survive and reproduce in the polar conditions.

To predict whether that could change within the century, the researchers modeled a host of changes expected in the Southern Ocean. Temperature was considered alongside other likely changes to the water, like acidity (which increases as the ocean absorbs carbon dioxide) and salinity (which decreases as melting ice dilutes the surrounding ocean).

After combing through a global database of invasive ocean species known to hitch rides under vessels, the researchers tried to predict how each of those species might fare at a series of remote island stations between Australia and East Antarctica, as well as several sites directly along the Antarctic coast. The results were encouraging: even through 2100, most potential invasive species the scientists modeled couldn’t withstand the Antarctic conditions. The few species that might be able to establish Antarctic and subarctic populations would require a lucky alignment of several factors at the same time. In other worlds, “Overall, the chance of an introduction occurring, now through to the end of the century…is very low,” even with warmer water.

But because an ounce of prevention is worth an ocean of cure, protecting the Southern Ocean will still require vigilance as warming waters crack open the possibility of invading ship-hikers. Antarctica’s ocean ecosystems have evolved in effective isolation for 25 million years, and with the stress of climate change already testing their limits, these same ecosystems “are ill-prepared to cope with the additional stress of novel species.” 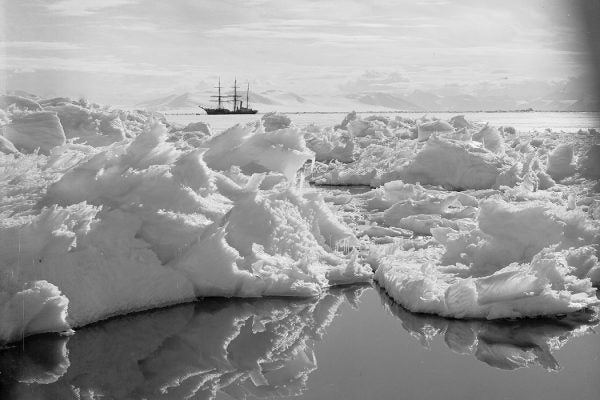 Why Cheerfulness Mattered in the Antarctica Expedition of 1912