Anniversary of the Endangered Species Act

41 years after the Endangered Species act, what is its legacy? 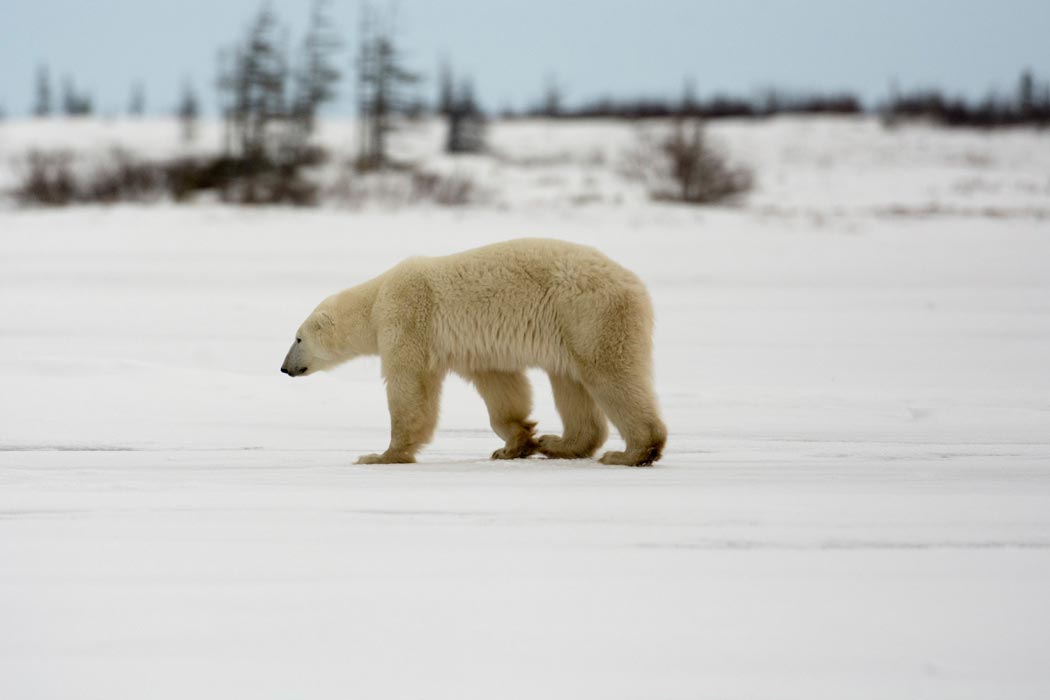 The Endangered Species Act was signed into law by President Richard Nixon on December 28, 1973. Some consider it to be the most potent piece of environmental legislature ever, but it is not without critics, from all sides. The bill passed with nearly universal support (92-0 in the Senate, 355-4 in the House), but has since become a “social, legal and political battleground,” according to Mark W. Schwartz, who analyses the law’s performance and effectiveness.

The act’s main tool is the “listing” of plant and animal species as endangered.

Like most law, the ESA is complicated, but Schwartz breaks it down. The act’s main tool is the “listing” of plant and animal species as endangered, which triggers special attention and efforts towards recovery. Just this month, the East coast subspecies of the Red Knot (Calidris canutus rufa), a migratory shorebird that travels from Patagonia to the Arctic to breed, was listed. (Read about the plummeting numbers for this bird and the critical importance of the Delaware Bay for its survival.)

But a law is just a piece of paper. Implementation is what counts, and implementation means bureaucracy and politics. Schwartz argues that ESA has been hamstrung by a lack of funding, with the result that thousands of species remain unlisted and recovery plans go unfinished.  While much could be done to improve the performance of the ESA, he says, about the Act’s effects, that the “preponderance of evidence is positive.”

“Listed species improve in status through time. […] Given modest recovery funding, the fraction of listed species responding positively is remarkable.”

Good news, however compromised, in an age of mass extinction is most welcome news. 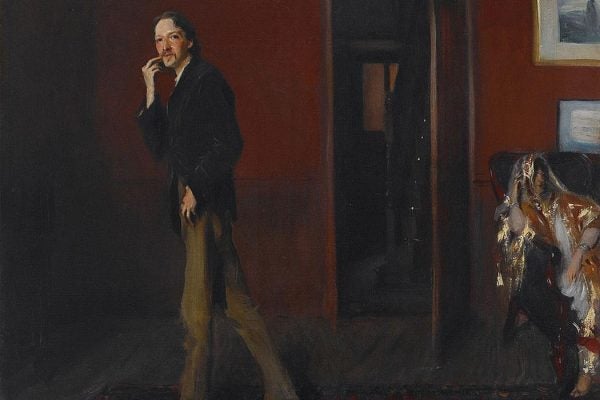 The Culture of Tuberculosis

When perusing the biographies of artists, you'll notice that a large number of them had tuberculosis.