Temperature fluctuations throughout the years are affecting bird migration and mating, with sometimes violent results. 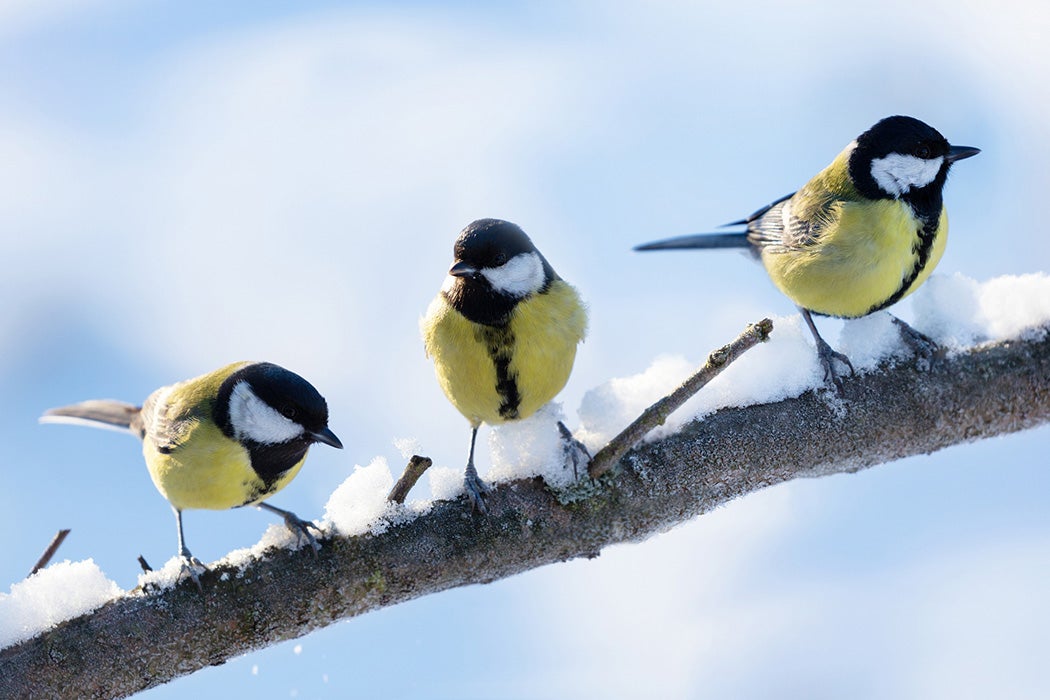 Species of birds migrate seasonally worldwide, flying thousands of miles across continents and oceans for food and places to rear their offspring.

But climate change and temperature fluctuations are already altering the timing and routes of migration, impacting species survivorship. A study led by Niclas Jonzén surveyed the literature on bird migration, identifying key patterns and areas where more research is needed to uncover how climate is impacting this natural phenomenon.

Previous studies indicated that peacefully coexisting birds have begun to attack each other due to habitat scarcity.

And it’s not just bird habitats that are being affected, but also bird behavior. Previous studies indicated that peacefully coexisting birds have begun to attack each other due to habitat scarcity. As winters have gotten warmer, great tits have begun breeding later, and have taken over the flycatcher’s habitat, resulting in vicious warfare.

This story, minus the violence, has been repeated with other species as a result of warmer spring temperatures. The authors write: “Overall, there were rapid advances in arrival date, especially for first arrival dates in species spending the winter in Europe.” Furthermore, this finding was found true for different populations of the same species. Regardless of where the birds departed from, they arrived earlier than average.

Warm spring temperatures are not all negative—warmer temperatures could mean increased survival for new young. That is, if male and females can arrive at the same time.

Recent studies show that arrival time at mating areas may differ for female and male birds. It is not uncommon for this to occur, but as spring temperatures warm, males may arrive even earlier than normal, which leads to a longer time lag to when females will join them.

It isn’t just the spring temperatures that impact migration. Some birds migrate in fall, while others migrate in the spring, or both, and all of these patterns are largely temperature-driven.This means that fluctuations throughout the year—warmer winters, earlier springs, hotter summers—all impact bird health and species viability, and has been seen across species, regardless of migration distance.

Over the last few decades, the scientific understanding of the logistics and timing of bird migration has been challenged due to the rapid effects that climate is having on bird species worldwide.

The authors conclude: “What we also need is more individual-based data and clever experiments to reveal the relative importance of the range of processes affecting how climate change shapes the timing of biological events and, consequently, the distribution and abundance of organisms.” 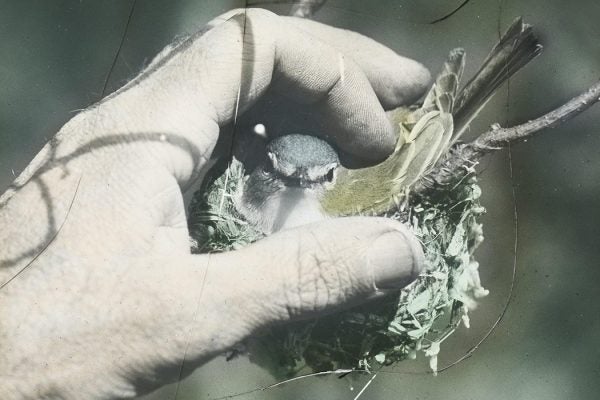 Herbert Keightley Job's work represents a major turn in the study of birds. Instead of shooting them, he photographed them, at least some of the time...