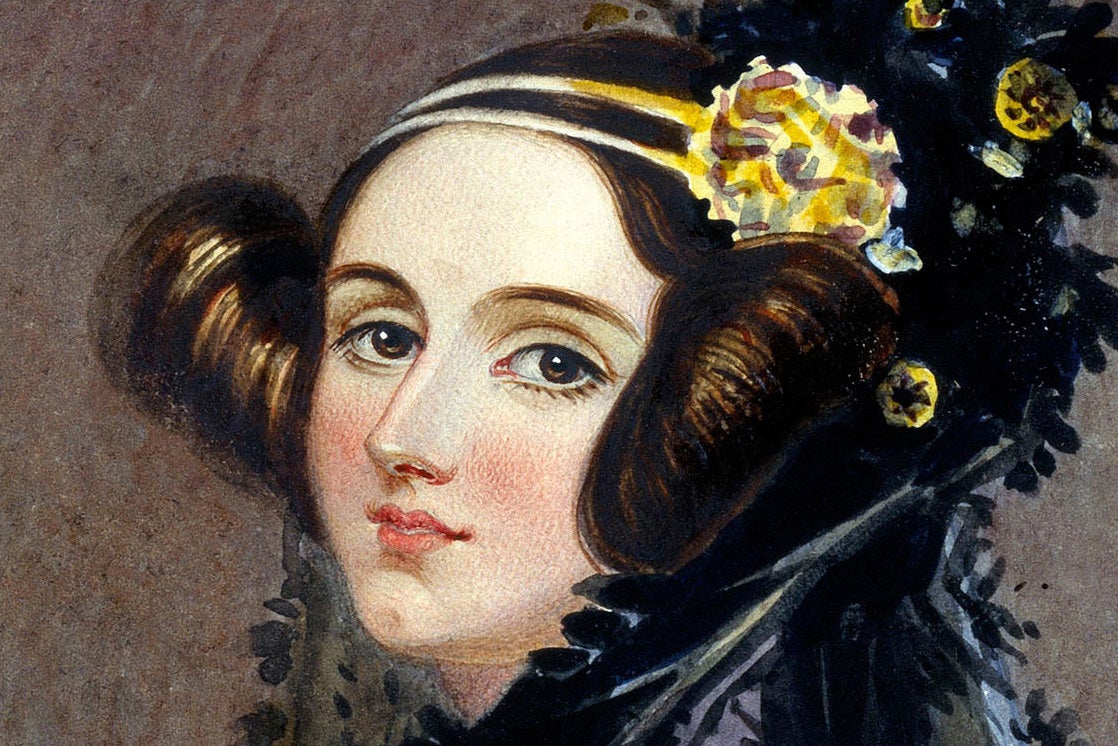 On the second Tuesday of October, scientists, feminists, and computer enthusiasts across the globe celebrate Ada Lovelace Day, an international fête created in 2009 by Suw Charman-Anderson to recognize women in STEM fields (science, technology, engineering, and math). So who was Ada Lovelace, and why is she the STEM poster-woman?

A mathematician by education, Lovelace made her mark through a series of notes she published in 1843 concerning designs for what could have been the world’s first computer. The machine was called the Analytical Engine. A major innovation of this machine, which was designed by Charles Babbage but never built, was that it used punched cards to automate complicated calculations. The first modern computers used punched cards, too, but, according to some scholars, the Analytical Engine did not influence their development. According to a 1999 Scientific American article written by Eugene Eric Kim and Betty Alexandra Toole, “many modern computer pioneers eventually became aware of Babbage’s work and of Ada’s paper, but all of them made their conceptual breakthroughs independently.”

“Lady Byron raised Ada to be a mathematician and a scientist and discouraged her literary leanings, in part to distance her from her father.”

Augusta Ada King (née Byron), Countess of Lovelace, was born in 1815 to the poet Lord Byron and his only wife, Anne Isabella Milbanke, an heiress with a keen interest in mathematics. Before Lovelace was a year old, her parents had separated, and Lovelace never saw her father again. “Lady Byron raised Ada to be a mathematician and a scientist and discouraged her literary leanings, in part to distance her from her father,” the authors write in Scientific American. It was at a party in 1833, when Lovelace was 17, that she first met Babbage, and they kept in touch afterward.

He showed her a partially completed calculating machine that he was working on, called the Difference Engine. He later devised and told Lovelace about a new and improved version of this invention, called the Analytical Engine. This machine, which was never built, relied on punched cards for input, a system inspired by the Jacquard loom, which used punched cards as programs for automatically weaving intricate patterns. To say that Lovelace took note of what Babbage told her would be an understatement. He called her his “interpretress.”

In 1840, Babbage gave a presentation about the Analytical Engine in Turin, Italy. Based on this presentation, the Italian mathematician Luigi Federico Menabrea published a paper, in French, about the engine. Lovelace translated the paper into English, interpreting Menabrea quite literally, and, upon Babbage’s suggestion, annotated it, interpreting it more generally: “She included seven notes in all (A through G), which combined are more than twice as long as Menabrea’s original article,” the authors write.

Her notes particularly focused on the engine’s use of punched cards. “We say most aptly that the Analytical Engine weaves algebraical patterns just as the Jacquard-loom weaves flowers and leaves,” Lovelace writes. The notes also included a program for using the engine to compute a sequence of figures called Bernoulli numbers. This program “was far more ambitious and complex than any program Babbage had written for the Engine,” the authors write.

Lovelace also noted how the device could, in principle, compose music, something that University of Sydney’s Michael Kassler noted in a 1980 letter to the editor of The Musical Times. Kassler disputed the idea that R.C. Pinkerton, in 1956, was the first to make the suggestion about computers’ musical potential.

Many people call Lovelace the first computer programmer, and the designation is a source of controversy and ongoing debate. For Kim and Toole, that label goes too far, given that Babbage devised the engine. In any case, there’s no doubt that nowadays her influence is significant, not just as a mathematician, but as a historical role model for women in STEM fields. In a 1990 article published in The Mathematics Teacher entitled “Why Women Succeed in Mathematics,” the authors describe Lovelace as the “first computer scientist,” who had “a supportive family background, early exposure to significant mathematics, and available female role models in mathematics.”

Indeed, Lovelace’s mother was an avid amateur mathematician. As a young woman, Lovelace learned algebra, logic, and calculus, and she studied under the scientist Mary Somerville. One could say that, on her eponymous day, Lovelace is posthumously paying it forward.

Editor’s Note: This article has been revised to reflect the ongoing debate surrounding Lovelace’s accomplishments. 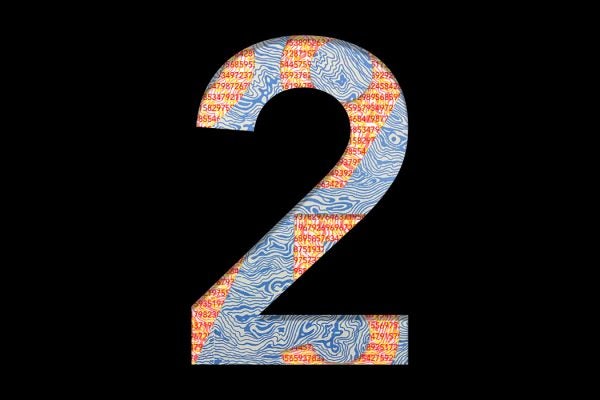 It’s real. And it will use quantum entanglement to generate true mathematical randomness. Here’s why that matters.