The ABCs of Ebola

A is for don’t panic. The rest is science. 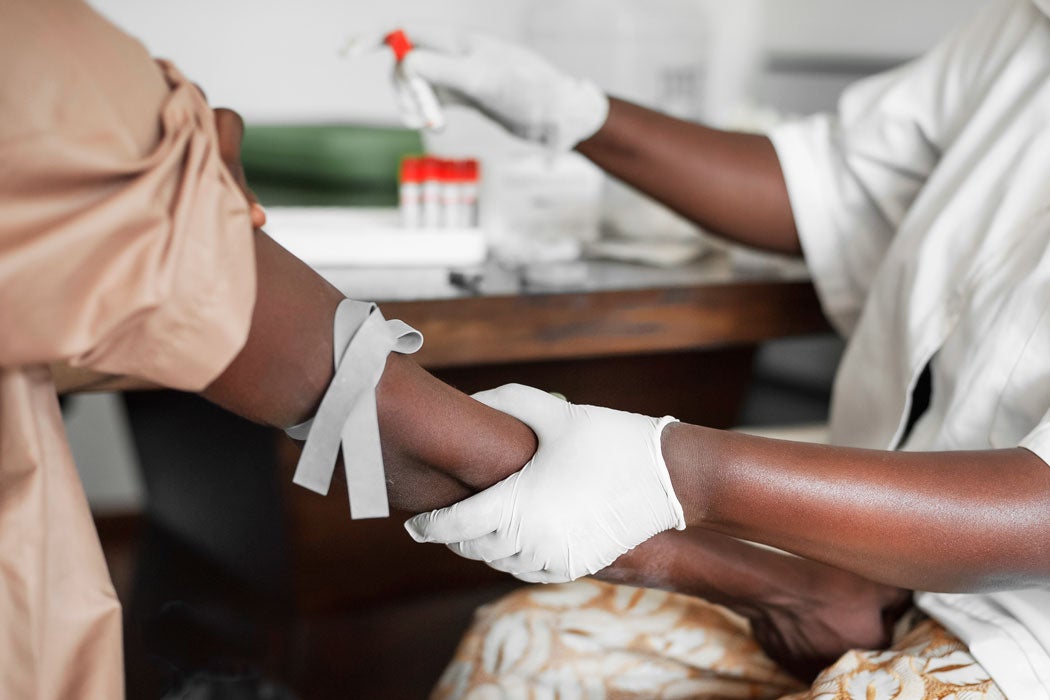 Ebola was first described in the mid-1970s. It causes hemorrhagic fever in humans and other primates, starting with flu-like aches and pains before, in the worst cases, progressing to internal hemorrhage and death. The worst case comes 50-90% of the time.

This brief update from the Center for Disease Control’s bluntly titled Morbidity and Mortality Weekly Report of October 1976 gives a historical snapshot of the early days; it pictures a microscopic view of the virus and notes that it “is morphologically indistinguishable from Marburg virus but appears to be serologically unrelated.” Marburg, like Ebola, has a filamentous shape, so these viruses are classed together in the family Filoviridae. Ebola was named after a tributary of the Congo River, in the central African nation that was then called Zaire (now the Democratic Republic of the Congo), where the first known outbreak occurred. Ebola Virus Disease or Ebola Hemorrhagic Fever are the names given to the actual disease.

Viruses are an unfussy form of life dedicated to reproducing within the cells of other animals. They quickly mutate to meet new circumstances. In other words, they evolve quickly, as do our immune systems, which make antibodies to fight them. There are five known strains of Ebola virus, with Zaire ebolavirus being the most virulent.

There have been more than a dozen outbreaks since 1975. A major outbreak in the west African countries of Guinea, Liberia, Sierra Leone, and Nigeria of Z. ebolavirus has thrust “Ebola” bluntly into the news again, with over 1,500 dead as of this writing. While every life lost is a tragedy, there is this epidemiological perspective: during the 1990s, there were just under 4000 deaths per year attributed to that deadlier virus we call influenza, the flu, in Canada.

But Ebola sounds terrifying. You bleed to death out of all your orifices! Richard Preston’s 1994 nonfiction book The Hot Zone: A Terrifying True Story, about an outbreak of the Ebola strain Reston ebolavirus in monkeys in a lab in Virginia, put these hemorrhagic fevers on the popular culture map. His graphic descriptions, along with the fictional movie Outbreak (1995) made the mid-1990s ground zero for Ebola fever. But in actual patients, blood does not generally pour out of the victim like in some Grand Guignol entertainment; their major concern is usually severe dehydration.

Misinformation, myth, and popular misperception are the worst things imaginable in a public health crisis. This American Journal of Nursing article brings some rational clarity, in readily accessible language, to the issue. And this Journal of Infectious Diseases introduction gives a solid background to the biology, epidemiology, and medicine of the disease.

Unlike the flu, Ebola is not easily transmissible. One has to come in contact with infected bodily fluids. Air-born infections like MERS (Middle East Respiratory Fever) and SARS (Severe Acute Respiratory Fever) should be of much greater concern, especially because movement between continents is so ubiquitous today.

There is no vaccine for Ebola, but an experimental drug is being tested. Much remains unknown about the virus and the disease, including the big question of what animals(s) are its host reservoirs. The virus lives in some animals without much apparent effect, reproducing slowly and uneventfully, held in check, presumably, by the animals’ immune systems. Several species of bats are suspected because some have been found with Ebola antibodies, but none so far with the actual live virus.

This is one of those “spillover” diseases that jumps from animals to humans, an odd turn of phrase considering that Ebola reminds us that we too are animals. There is general agreement that the continued destruction of tropical habitats—via logging, warfare, bushmeat harvesting, etc.—releases such viruses from their traditional hosts. And that we will see more of them. But being informed remains the best prophylactic against these threats. 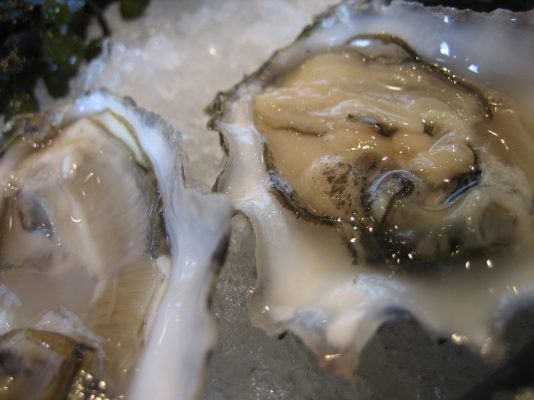