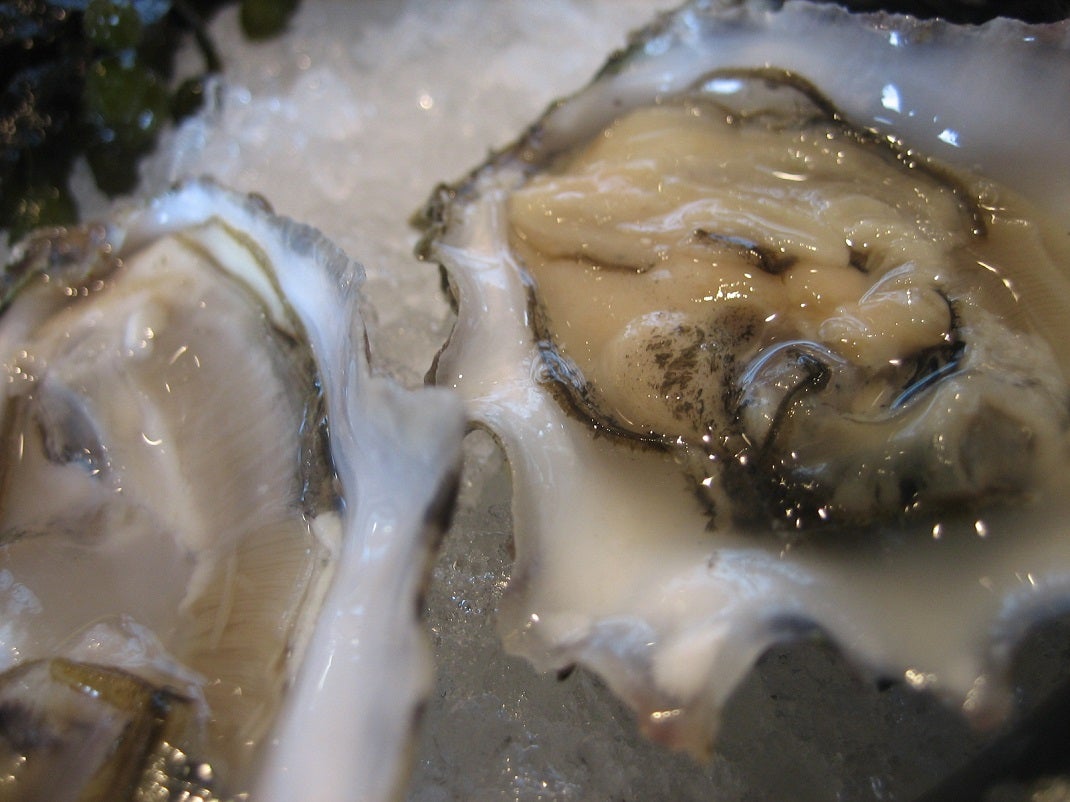 Oyster aficionados are well aware of the old folk wisdom that advises diners to partake only during “oyster season,” a period of time that is defined by those months containing the letter R. Even though this notion is outdated due to modern oyster farming techniques, its persistence reflects the important dietary role the tasty bivalves have played throughout United States history.

In fact, oysters helped ensure the survival of early Jamestown, Virginia, as European settlers relied on them for sustenance during, and following, the winter of 1609-1610. Jamestown residents discarded their oyster shells into abandoned wells with other trash, but these shells have proved a treasure trove of historical environmental data.

In recent years, scientists have used oxygen isotope data from the shells to reconstruct the drought conditions that the early settlers faced and the effect of these conditions on local estuaries. Some food for thought, this oyster season: what could you learn about current environmental conditions from your lunch? 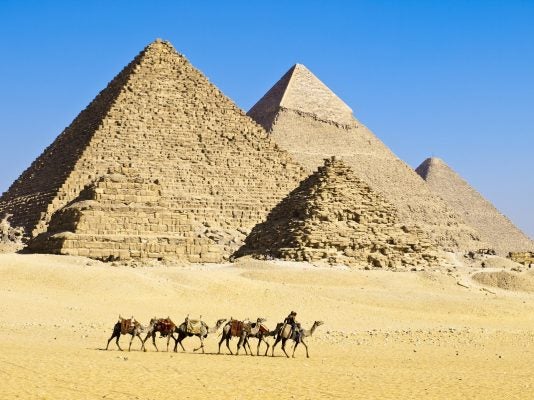