A Universe Where Time Runs Backwards 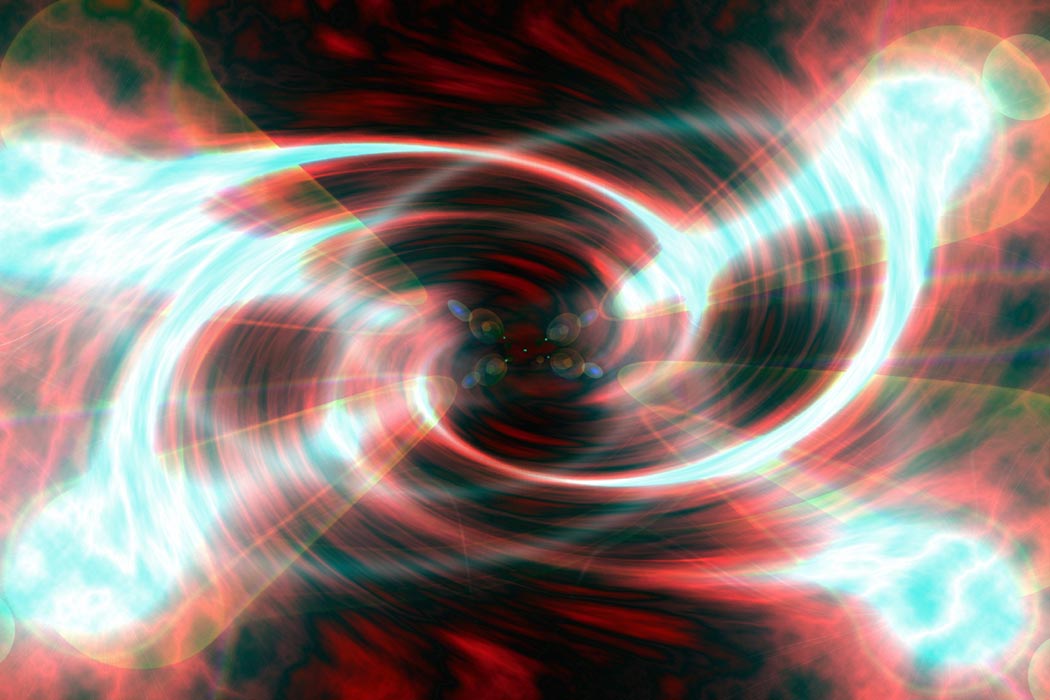 The big bang may have created an additional universe where time goes backwards, according to new simulations. Using computer models, the researchers determined that there might be a parallel universe on the “other side” of the big bang, where time, and everything else, goes in an opposite direction. It is hard to say which concept is weirder: parallel universes, or time going backwards.

To get your mind around this, consider the conventional understanding of time, known as “Time’s Arrow.” The theory is explained in a 2008 paper by Mark Ainsworth in Synthese, although the main purpose of his research was actually to try and account for nagging contradictions in the concept. Time’s Arrow, conceived in 1927 by the physicist Arthur Eddington, views time as a progression from a state of order into an increasing state of chaos, i.e. increasing entropy. This is based on the second law of thermodynamics, which states that entropy cannot decrease. Therefore, if time is defined by increasing entropy, then the beginning of the universe would have to be a highly ordered place. Ainsworth is clearly uncomfortable with that idea, seeing as the universe apparently began with a massive explosion, a high entropy event. He describes all of the various explanations for the contradiction, but neither Ainsworth nor any of a dozen or so authors on the subject seem completely convinced.

A different approach is to view time through the lens of quantum mechanics, the study of physics through the behavior of tiny, subatomic particles. As described in a mind-bending paper by Meir Hemmo, time does not need to have a set direction, and can change direction at random. Yes, apparently tomorrow can suddenly turn into yesterday. Particles can exist in multiple states at once, and some theorize that all of the events dictated by a given configuration of particles do happen — parallel universes. For Hemmo, parallel universes are integral to this theory of time. He describes time as comparable to the branches of a tree, sometimes growing away from the trunk, sometimes toward it, but always capable of shifting.

The idea of fluid time is twisted enough, but consider what a parallel universe with backwards time might actually mean in a practical sense. If the universe is quantum, and multiple particle states — and thus multiple realities — exist simultaneously, where are these other universes located? Can we ever see or visit them? And what would it feel like to experience time going backwards? In the latter case, according to Einstein, time would be relative to our experience. Observers in the backwards time universe would still perceive their future as the future, but they would perceive our future as the past — and vice versa. With that in mind, time to bet on the 2015 Superbowl in this other universe. 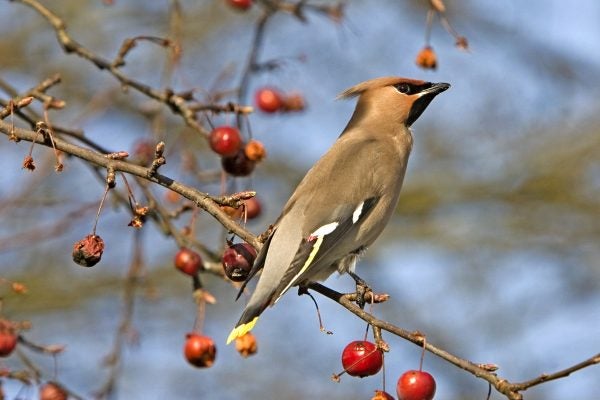