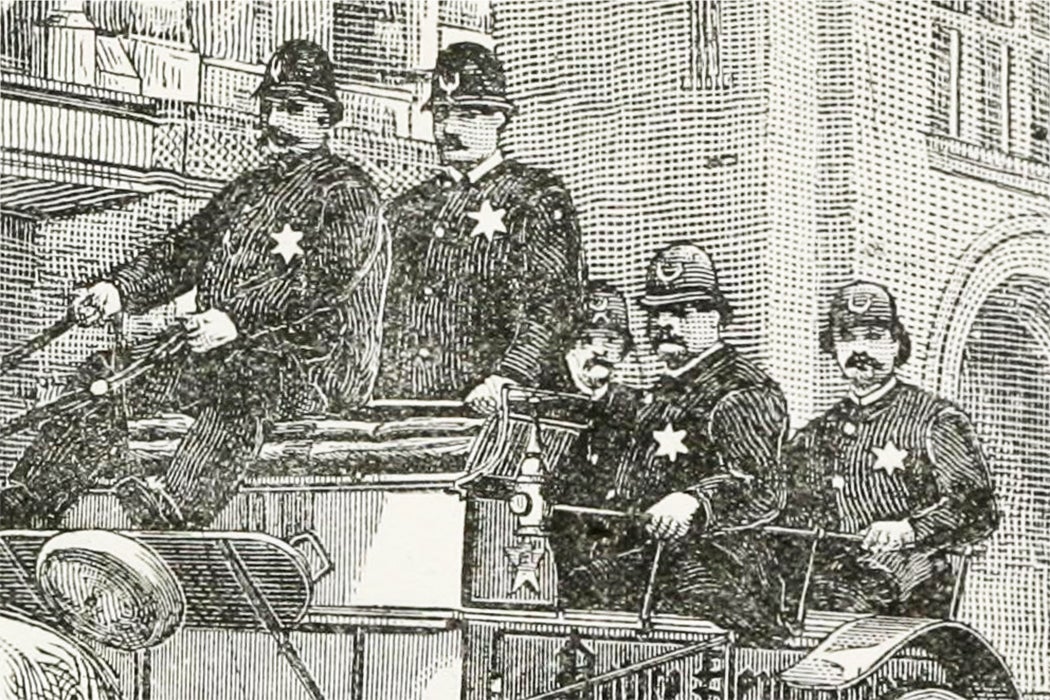 Killings by police officers are increasingly salient as a political issue, but, as historian Jeffrey S. Adler found while studying Chicago Police Department records from the 1870s through the 1920s, they’re nothing new.

During the period the records cover, Chicago police killed 307 people, representing one in eighteen homicides in the city—three times the body count of local gangsters.

In the late nineteenth century, Chicago police were expected to maintain order in the rapidly growing city, put down labor unrest, and serve the interests of notoriously corrupt city officials. They had a lot of leeway in how to do this. Illinois criminal law justified the use of deadly force in self-defense, to put down riots that seemed to threaten officers, or to stop a suspect from escaping.

African-Americans made up 3 percent of Chicago’s population and 21 percent of police homicide victims from 1910 to 1920.

And yet, during the first half of the period Adler studies, police violence was largely limited to the liberal use of clubs. Officers killed approximately 49 people between 1875 and 1900. That rose to 65 killings in the first decade of the twentieth century and 153 in the 1910s.

One factor that helps explain the rise in police violence is an increase in violent crime. The city’s homicide rate almost doubled from the early 1890s to 1920. The type of violence changed too. In the 1870s and ‘80s, most homicides in the city were a result of drunken brawls. But, by 1900, killings were much more likely to be the result of robberies, and many victims were from the middle class.

In response, ministers and other respectable commentators demanded a more aggressive police force. Department leaders responded by explicitly training patrolmen and detectives to shoot to kill. Adler writes that one alderman proposed immediate promotions for police who killed criminals, since “some incentive is needed to quicken the trigger fingers of the police.” And, indeed, chiefs did promote patrolmen who killed robbers.

Adler notes that between the political pressure to use force against criminals and officers’ reactions to “a racially different and seemingly more alien, dangerous class of criminals,” police increasingly shot suspects simply to keep them from fleeing. This was the only reason police gave for shooting in 41 percent of police homicides between 1890 and 1920. Police killed purse-snatchers, petty thieves, and loiterers. They also killed innocent bystanders by firing into crowds or mistaking the identity of a suspect, a type of incident that accounted for one in ten police killings.

In 1910, an officer shot a child playing with his friends, mistaking him for a holdup man. Speaking to a receptive middle-class public, the police chief explained that “this boy probably was large for his age.” The explanations in those cases sound remarkably similar to ones we hear today. 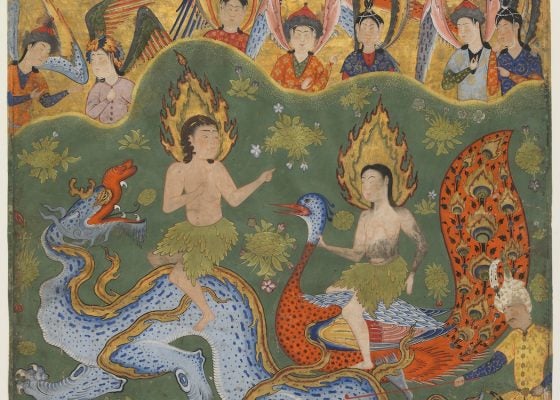