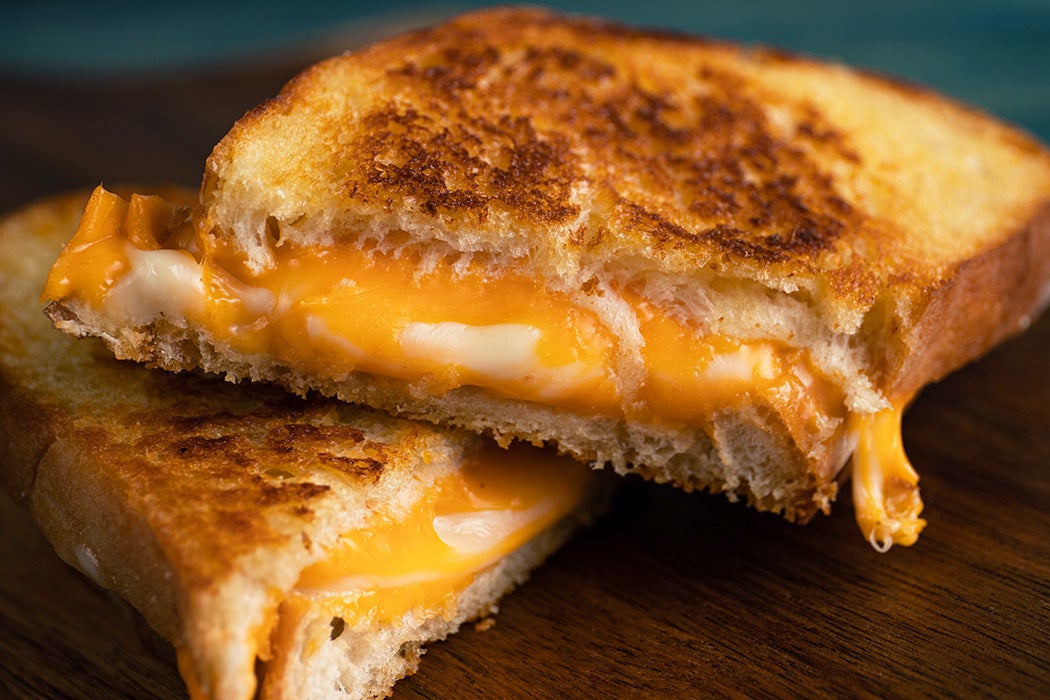 As we quarantine with macaroni and cheese, meat and potatoes, and other high-calorie comfort foods to ride out the pandemic, let’s pause to give a moment’s thanks to Liza Minnelli. In 1970, the young actress was perhaps the first—and certainly the most glamorous—to coin the modern usage of the now-well-worn phrase, comfort food. “Comfort food is anything you just yum, yum, yum,” she told syndicated newspaper food columnist Johna Blinn, smacking her lips together. She was daydreaming of a hamburger with all the fixins.

Before Minnelli, comfort food had been the bland fare of the young, the elderly, and the ill. In the decade after, the two words grew slowly into an inescapable food fad, and now, a half-century later, comfort food has become the trend that will never end.

Potatoes were the 1970s original “comfort food,” when the phrase still appeared in quotation marks in newspaper lifestyles sections. Minnelli preferred hers baked with sour cream, pepper, and butter. Philadelphia Inquirer food writer Elaine Tait opted for boiled with bacon, slices of hard-boiled egg, and ripe tomato. And Gerry Brown, a home economics teacher in a small town in Oregon, told the Capital Journal that she swore by potatoes mashed with plenty of butter and cream. Chicken soup also quickly earned the title, a soothing meal with appeal that cut across demographic divides. But from there, tastes diverged.

People confessed to craving butter and sweet onions on rye, sardines straight from the can, brown sugar sandwiches, salted peanuts and milk, and soggy cornflakes.

The key word in Minnelli’s definition, it turned out, hadn’t been “yum” but “you.” The comfort foods of the 1970s were intensely personal, something enjoyed at home and alone. People confessed to craving butter and sweet onions on rye, sardines straight from the can, brown sugar sandwiches, salted peanuts and milk, and soggy cornflakes. In the pages of Bon Appétit, M.F.K Fisher rhapsodized about milk toast, a dish that “seems to soothe nerves and muscles and mind all together.” She published the only recipe for comfort food anyone will ever need. You can debate the merits of buttered toast drowned in warm milk seasoned with salt, pepper, and paprika, but not the final step in its preparation. Before eating, she writes, “walk gently to wherever you have decided to feel right in your skin.”

Giving these sometimes-unusual dishes the label comfort food was a bit of permission to admit to one’s indulgences—at least until the diet industry tried to claim the term. Their idea of comfort had always been a little bit different. In a 1966 book titled “The Thin Book by a Formerly Fat Psychiatrist,” Theodore Rubin listed tea as his top comforting food. Now the diet-conscious warned of the dangers of eating for emotional gratification, ensuring that our favorite dishes would henceforth be served with a side of guilt. It might have been the wrong tactic: By the turn of the decade, “mood food” swung from savory to sweet. The country sought sinful solace in ice cream, pudding, pie, and, of course, chocolate.

The 1970s and early 1980s gave us plenty of foods we’ve all but forgotten—fondue, bread bowls, raspberry vinaigrette—and at first, comfort food followed the same trajectory: from popularity to commodification to backlash.

The promise of comfort was easy to sell to Americans just on the other side of the Vietnam War and the oil embargo. First came the cookbooks. Among the earliest to spot the public’s yearning was The Best of Electric Crockery Cooking. When it was published in 1976, the book sold itself as a gourmet’s guide to the new-fangled Crock Pot. But, by 1978, it was advertising its step-by-step instructions for meatloaf and minestrone. Thousands of similar titles have been published in the decades since, offering “quick,” “modern,” “familiar,” “shareable,” “gluten-free,” “keto” and “vegan” comfort food recipes.

Next came the restaurants. For years, countless diners and cafeterias had been serving the type of 1950s middle-class, Midwestern cuisine that was, by the mid-1980s, what people meant when they said “comfort food.” By the early 1980s, the country’s top chefs wanted a taste. The Los Angeles Times marveled at the attention lavished on rice pudding by kitchens better known for their caviar.

Meanwhile, the food writer Jane Stern despaired at the phone calls from high-end restaurants she and her husband, Michael, fielded after publishing their cookbook on the topic. These dishes didn’t belong in fancy dining rooms, especially not at twice the price. “The point is that food is more than food—it’s heart strings—it’s memory,” she said. In 1988, the decidedly upscale Food & Wine magazine declared comfort food to be “hot.”

The dueling diet trends of the 1990s should have spelled the end for comfort food. The decade began with low-fat and then no-fat products crowding the supermarket shelves and ended with its mirror image: the low-carb dictates of Atkins. The 1993 debut of the Food Network, too, should have doomed the trend. Bobby Flay and Emeril Lagasse turned every home cook into a professional chef, experimenting with new ingredients and creating picture-perfect plates. Gerry Brown’s humble, monochromatic mashed potatoes had no place in this new world.

And yet, in the aftermath of 9/11, we found ourselves reaching for the same foods we relied on in the weeks after Black Monday, in 1987. We rallied around comfort food again during the 2008 financial crisis, and we are stocking up on it today.

Science has tried to explain this persistent draw. One straightforward answer offered by a team of food scientists writing in the Proceedings of the National Academy of Sciences credits comfort food’s appeal to its nutritional make up. Many dishes are high in fat or sugar, substances that the body can process into temporary stress relief. Psychologists have explored a more complicated connection between food and individual memory, theorizing that well-loved dishes can evoke the same feelings of security or contentment they did when the diner was younger.

The behavioral economist Stacy Wood, however, posited that we’ve all fallen victim to the “comfort food fallacy” in a 2010 article for the Journal of Consumer Research. Her study found that, although consumers predict that they will reach for familiar flavors in times of transition, the opposite is actually true. Change begets change, the study concluded, and consumers tend to choose more novel options in moments of personal upheaval.

But that study couldn’t begin to imagine the vast and rapid society-wide upheaval of 2020. In its midst we are, collectively, craving comfort food—the term now so ingrained in our vocabulary we apply it not just to soothing sustenance, but also to the unchallenging and often nostalgic music, movies, and other entertainments we’ve embraced during the quarantine. In the 1970s, comfort foods were idiosyncratic and solitary appetites, but over the years, as cookbooks and restaurants codified the menu, they became a communal experience. Comfort food, the psychologists Jordan D. Troisi and Shira Gabriel write in Psychological Science, feeds our fundamental need to belong. 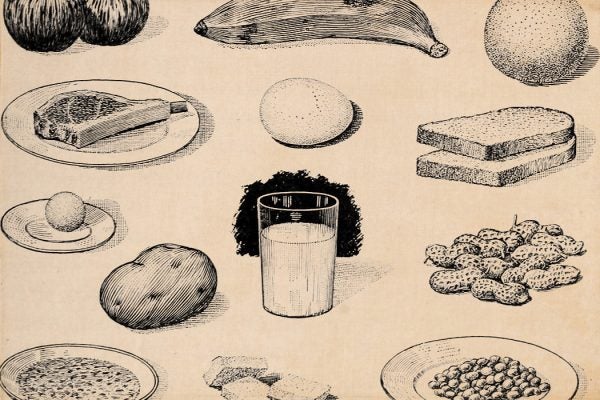