You, Too, Can Screen an Experimental Film

In the 1960s and ’70s, where and how a film was shown was often as important as the work itself. 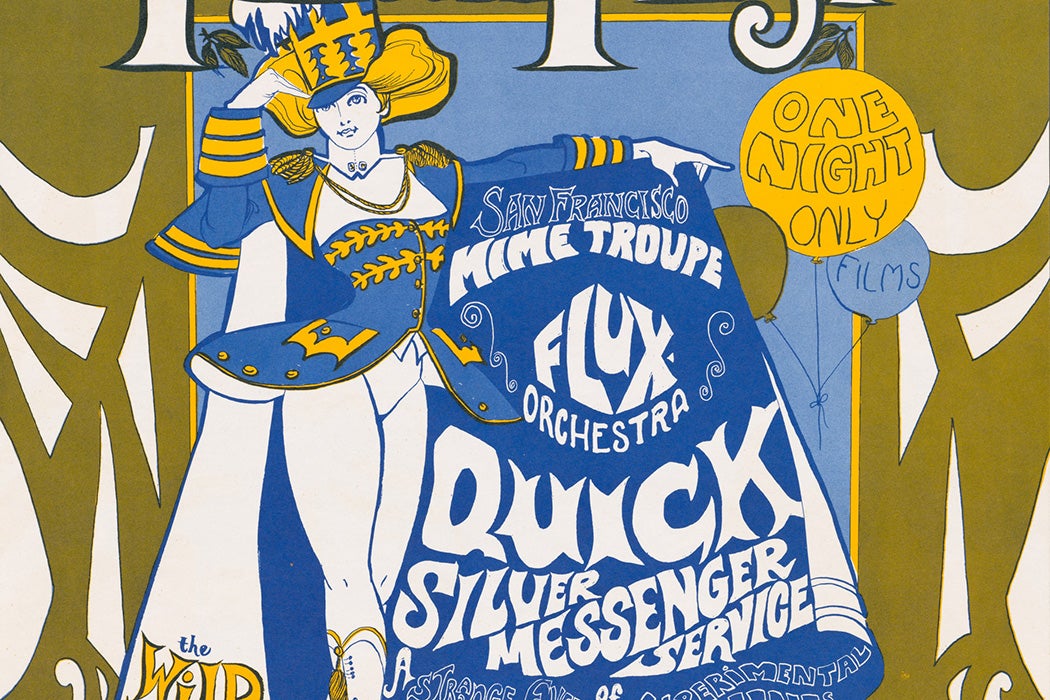 A poster for FluxFest, an evening of performances, music and film, organized by Fluxus, an international community of avant-garde artists, March 31, 1967
via NYPL
By: Ashawnta Jackson
3 minutes
Share Tweet Email Print

Lately, the drive-in has made a comeback as a safe way of taking in a movie. But in the past, creative ways of showing films focused less on the audience and more on the artist’s vision of their work. As Tess Takahashi writes in Cinema Journal, experimental films of the 1960s and ’70s “expanded not only what constituted a screen, but where screens could be located and used.”

These experimental screenings generally fell into three categories, Takahashi explains. In the first kind, the way the film was screened was just as much a part of the artwork as the film. The 1967 Montreal Expo, for example, included the work In the Labyrinth, by Roman Kroitor, Colin Low, and Hugh O’Connor. The film was split across multiple screens, allowing viewers multiple perspectives at the same time. A reviewer at the time described the work: “a concrete fortress five stories high which the viewer enters, moving through dim, intimate corridors […] . He stands with 250 other viewers on both sides of a 38-foot wall screen, which fills the wide end of the teardrop, and peers over a railing, below center, at a 38-foot floor screen.” Films like In the Labyrinth and Nam June Paik’s work with cellist Charlotte Moorman, which “included a TV bra, TV bed, and TV cello,” were events, Takahashi writes, “special, rare, and not to be missed.”

On the surface, they seemed like an ordinary moviegoing experience, but the films were far from ordinary.

The second type of screening was held in traditional spaces. On the surface, they seemed like regular moviegoing experiences, but the films were far from ordinary: The experimental works shown there would often blend with other art forms, like music and dance. Beryl Korot, for example, explored the connections between art and technology through video, in venues that would seem familiar to anyone who’d been to a movie in an auditorium. As Takahashi writes, “most experimental film, video, and multimedia screenings happened on the second kind of screen, traditional theatrical space.”

But it was the third kind of space, from churches to bars, that perfectly blended film and screenings. In the 1960s and ’70s, Takahashi writes, “the university classroom became an important and enduring setting for experimental film screening.” And long before Netflix bingeing, avant-garde filmmakers were early proponents of home viewings. Filmmakers would show works on makeshift screens in private homes, which both ensured the film would be seen and created a community. As one artist noted, “It was not just a showing; it was also a little tribal assemblage.”

Broadcast TV also got into the act, with experimental work airing both as part of regular programming and when artists would buy commercial time to show their films. Two channels broadcast Stan VanDerBeek’s 1970 Violence Sonata at once; the film “asked that people bring their TV sets into the homes of their neighbors and watch the two screens side by side.”

Experimental films, their venues, and even the screens themselves created a culture and community that carries on today. As Takahashi writes, “what was initially considered obscure, difficult, and hermetic instead emerges as a rich site of community, movement, and exchange.” 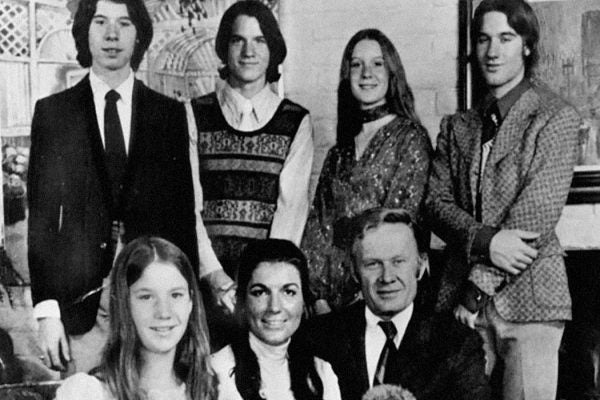 The twelve-part documentary chronicling a family's dissolution was one of the most talked-about TV shows of the past fifty years.