The twelve-part documentary chronicling a family’s dissolution was one of the most talked-about TV shows of the past fifty years. 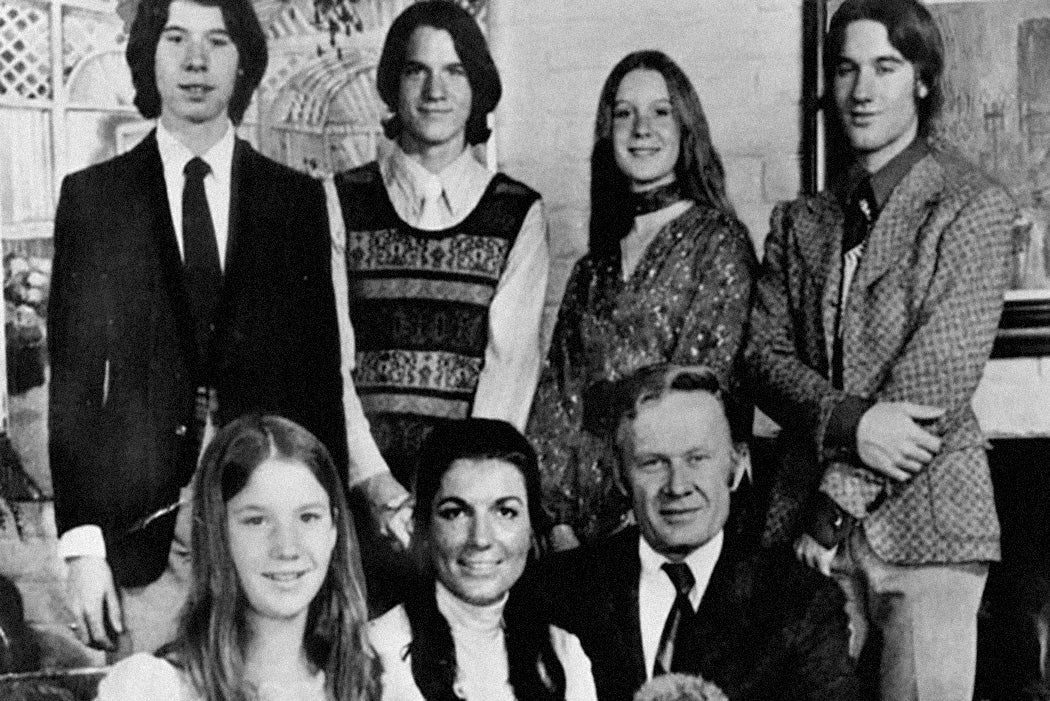 In a post-Osbourne, post-Kardashian age, it’s hard to imagine a world without reality television. But in 1973, the genre was birthed, thanks to a seven-member family, the Louds, and Craig Gilbert, a documentarian who spent 300 hours filming their unvarnished life. An American Family challenged everything America thought about society, fame, television, and even family—and a 1973 exploration of its many tensions by UCLA film student Eric Krueger reveals more not just about the show, but about the mores it challenged and exposed.

Gilbert’s twelve-part documentary followed the unraveling of the Louds, an affluent Santa Barbara, California, family that fell apart on screen. During the course of filming, Bill Loud and his wife, Pat, separated. And that was only part of the drama. From a wildfire that almost destroyed their home to their oldest son coming out of the closet to the other children’s struggles with jobs, boyfriends, and bands, the show captivated 10 million viewers.

“It is much more valuable to take the Louds at face value and view the film in part as a study of how people behave before a camera.”

It also provoked intense reactions from people who questioned the family’s morals, motivations, and truthfulness. Krueger saw those criticisms as “smothering the film.” In his essay, he shines a light on some of the critiques, including claims that the Louds put on a show for the omnipresent camera crew. “It is much more valuable to take the Louds at face value,” he writes, “and view the film in part as a study of how people behave before a camera.”

For a moment, An American Family seemed ubiquitous. Lance Loud, the oldest son, was the first openly gay person on television, which exposed him to fame, admiration, and excoriation. Pat Loud’s insistence on a divorce, and the alleged infidelity that got her there, was the stuff of public debate. And viewers struggled to acclimate to a film form that seemed familiar yet completely new.

“The viewer is at once absorbed in the Louds’ unfolding drama, aching to tell them what they’re not telling each other or admitting to themselves and, at the same time, suffering little shocks of self‐recognition,” wrote Stephanie Harrington for the New York Times in 1973. “You begin to wonder how much of your own reality you’re sweeping under the rug, or if you’re really allowing your own children to get through to you.”

Therein lay the show’s power, writes Krueger. The film’s “very retreat from overt judgment or commentary becomes an editorial viewpoint in itself, presenting a balanced wealth of evidence and leaving the final meanings and verdict, if possible at all, up to us.”

Gilbert died in April at the age of ninety-four, forty-seven years after An American Family. Was his legacy a gauche form of revealing-yet-fake television, or a sensitive portrait of a disintegrating family at a moment of social fragmentation? That, too, is up to us to decide.

Editor’s note: This article originally provided the wrong name for the Louds’ oldest son. The text has been updated. 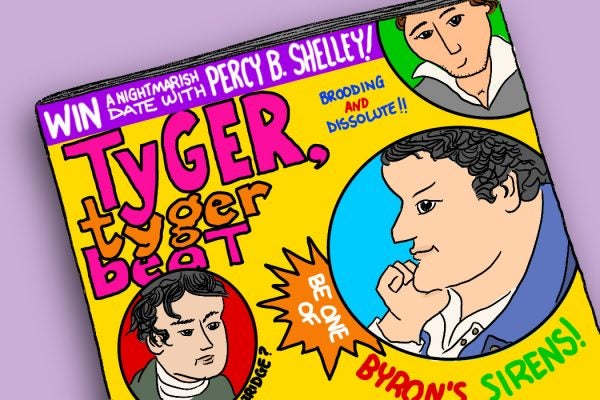 With Social Media, Everyone’s A Celebrity

Social media has made constant exposure a common experience. To learn how to deal with the attention, maybe we should look to the first celebrities.