Women do write war fiction, and that oft-ignored body of literature deserves another look. 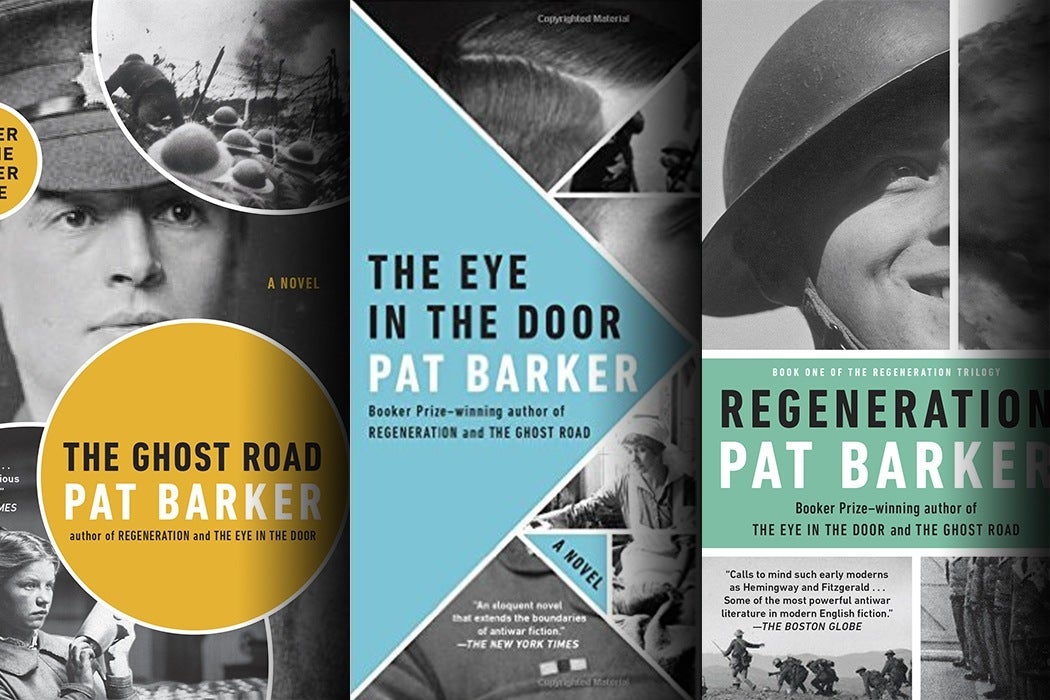 New data shows that writing women still face bias in book reviews—and in a piece called Women Write About Family, Men Write About War, Andrew Piper and Richard Jean So of The New Republic poke at the stereotypes that still hound women authors. Of course, women do write war fiction, writes Susanne Carter in Feminist Teacher, and that oft-ignored body of literature deserves another look.

Unlike war fiction by men, which often lingers on combat details, women’s literature “adds a human dimension to the study of war and an appreciation for the trauma endured by women who have experienced war.” That focus on the human cost of war often broadens women writers’ view to include the wives and families of those who experience combat—a reminder that participants in combat are not wars’ only victims.
Carter looks at the history of women writers’ responses to World Wars I and II, the Vietnam War, and nuclear war. She finds plenty to explore, from Della Thompson Lutes’ novel My Boy In Khaki, in which a mother acknowledges how war will change her child, to Joan Vinge’s “Phoenix in the Ashes,” a sci-fi short story that imagines women as the slaves of men post nuclear holocaust.
Though these stories come from different time periods and deal with dramatically different wars, Carter finds similarities. Themes of war as a manifestation of human beings’ basic inadequacies mingle with questions about why men hunger for battle. Though works openly opposed to war are more common in contemporary literature than during the early 20th century, all of the works Carter explores represent a body of literature of women who confront and question the realities of war as poignantly as any man.
“If we can begin to understand why war has been such a pervasive force in our culture, only then can we hope to better understand ourselves and realize what we must do to create a lasting peace,” writes Carter. Her words could just as aptly be used to describe society’s refusal to recognize the contributions of women writers. As long as there’s war, women will write about it—the real question is whether they’ll be acknowledged for it.
Share Tweet Email Print
Have a correction or comment about this article?
Please contact us.
genderFeminist Teacher 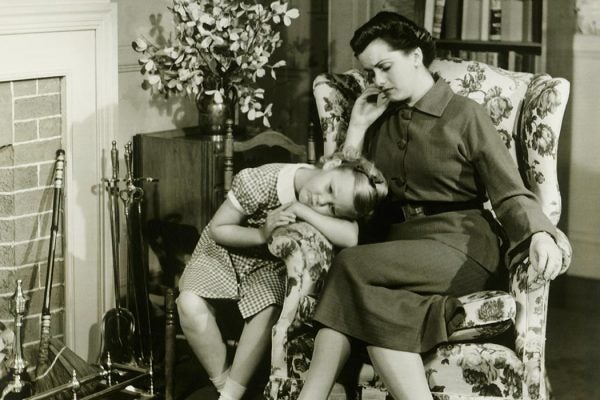 The One Thing Parents Really Need