Women Leaders on the International Front

With the real possibility of the first woman being elected president of the U.S., let’s take a look at the situation around the globe. 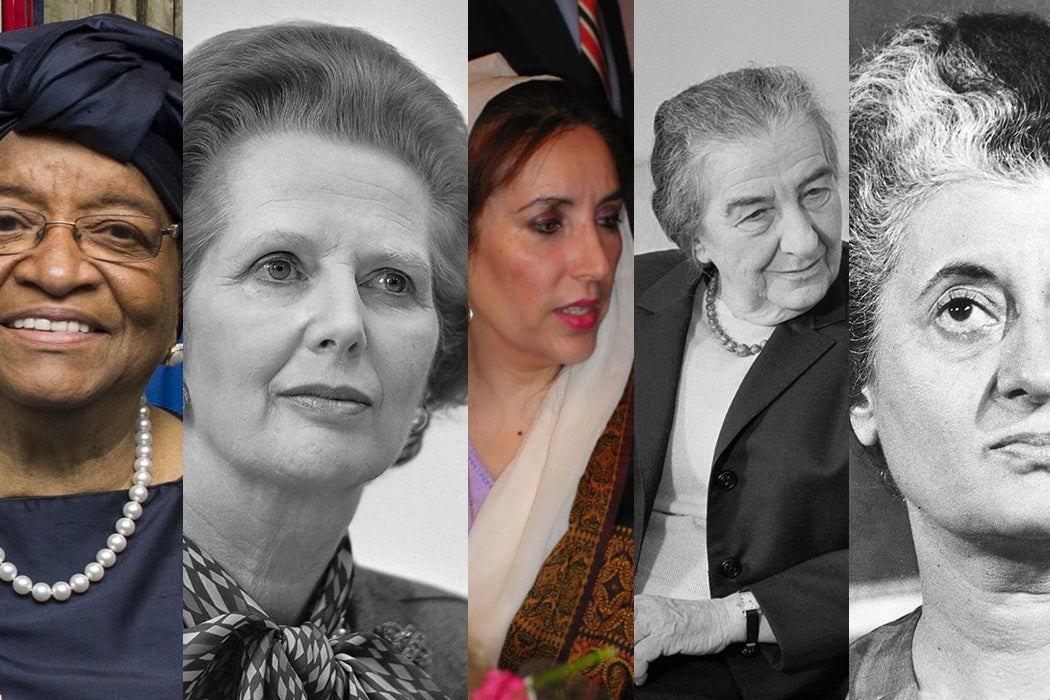 With the real possibility of the first woman being elected president of the U.S., let’s take a look around the globe, where women in political leadership positions are slightly more familiar than in the U.S.

Whether they were elected or appointed, head of state or head of government (if there’s a difference, and there is in many places), women nevertheless still make up a small proportion of world leaders.

Sudha Pai, discussing the situation in Asia and more specifically India, looks at the paradox of notable women in positions of power even while there are “woefully” few women representatives. She notes the phenomenon of “emergency dynastic succession” where coups or assassinations of fathers/husbands gave their daughters/widows legitimacy as survivors of martyred leaders. Bhutto and Aquino, for instance, were, respectively, daughter and spouse of murdered men.

The shift from dynasty to legitimacy has barely begun for women leaders in India.

Indira Gandhi was an example of less violent dynastic succession. She was the daughter of India’s first prime minister, Jawaharlal Nehru, who died a natural death. She herself, however, was assassinated in 1984. Her son Rajiv Gandhi was also Prime Minister until his assassination in 1991. Sonia Gandhi, Rajiv’s widow and Indira’s daughter-in-law, is now the longest serving president of the Indian National Congress Party. Considering she was born an Italian, Sonia Gandhi’s legitimacy as party leader must be attributed in part to the Nehru-Gandhi family dynasty.

In addition to the dynastic succession, Pai looks into what she calls the institutional climbers and proxy leaders, or figureheads, often for their husband, in the Indian political system. Pai notes that Indian women in party leadership roles have captured power as “chief ministers with a national image” in their own states (India is made up of 27 states). So “dynastic and family connections remain important variables determining entry” of women leaders, she concludes, but this is no longer determinate. That a former First Lady is running for President in the U.S. would probably not surprise Pai.

But Pai also notes that the shift from dynasty to legitimacy has barely begun. Women make up only 11% of the members of the Indian parliament. It’s just under double that in the U.S., where women make up 19.3% of the House and 20% of the Senate. 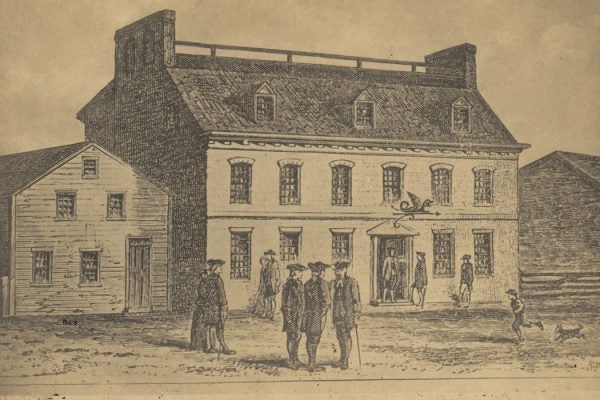