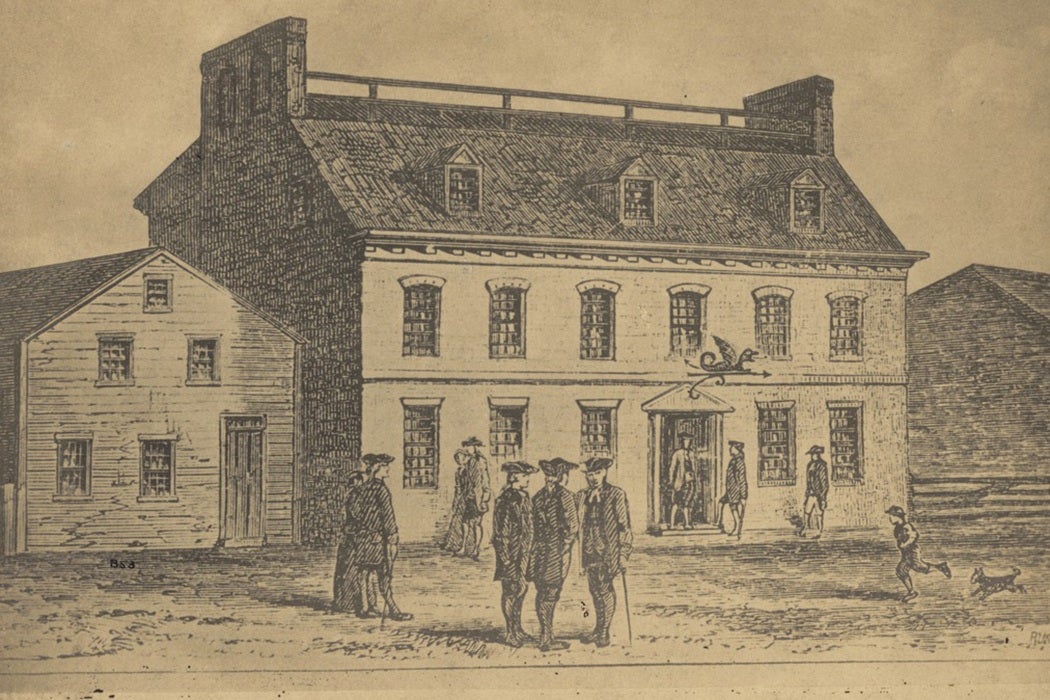 For many of us, summer is the season for rum cocktails on the beach and beers on the patio. If you’re feeling guilty about overindulging, consider this: in 1770, the average colonial American consumed about three and a half gallons of alcohol per year, about double the modern rate.

W.J. Rorabaugh has traced the way our relationship with drinking changed over the past couple centuries.

Rorabaugh writes that the Europeans who traveled to North America in the 1600s were already heavy drinkers. Because imported beer was expensive, colonists fermented peach juice and apple cider, and imported rum from the West Indies. In Virginia, barbecues, market days, and elections were a chance to pass around jugs of liquor. In 1770, many Americans opened the day with a drink and consumed rum or hard cider with every meal. People of all ages drank, even toddlers, who enjoyed the sugary dregs of their parents’ rum toddies.

After the American Revolution, the British refused to supply the former colonies with rum. Fortunately, Kentucky and Ohio had a glut of corn that could be transformed into whiskey. Farmers produced such large volumes that whiskey ended up being cheaper than beer, coffee, or milk. Given contamination in many water supplies, it was also safer than water. By 1830, U.S. residents over age 15 drank more than seven gallons of alcohol a year.

“Instead of a morning coffee break, Americans stopped work at 11:00 a.m. to drink,” Rorabaugh writes. “A lot of work went undone, but in this slow paced, preindustrial age this was not always a problem.”

New England ministers declared public drunkenness a sin, but they weren’t opposed to drinking in general. In fact, Puritans called alcohol the “Good Creature of God.” Still, not everyone accepted the widespread tippling. Some Protestant ministers warned that drinking led too easily to drunkenness and demanded total abstinence.

In 1838, Massachusetts banned the sale of hard liquor except in bulk, though the law was easily circumvented. “One enterprising seller sold the right to see his blind pig for six cents,” Rorabaugh writes. “The purchaser also got a free drink.” The Massachusetts law and similar state prohibition statues were deemed ineffective and quickly abandoned, but the temperance movement remained socially powerful. By 1850, half the population had stopped drinking entirely.

When the movement finally achieved nationwide prohibition, it was partly thanks to World War I. German-American brewers lost their political clout as public sentiment turned against all things German, and anti-liquor activists warned that breweries were using grain that was needed for the war effort. Congress passed a war-time dry law, which was soon superseded by the eighteenth amendment.

After the end of prohibition in 1933, many states kept alcohol illegal. But in the prosperous post-World War II years, drinking rose again. Despite serious concerns about teen drinking, fetal alcohol syndrome, and drunk driving in the decades that followed, alcohol once again took its place as an important part of American culture.

Alcohol in America
By: W.J. Rorabaugh
OAH Magazine of History, Vol. 6, No. 2, Drug Use in History (Fall, 1991), pp. 17-19
Oxford University Press on behalf of Organization of American Historians 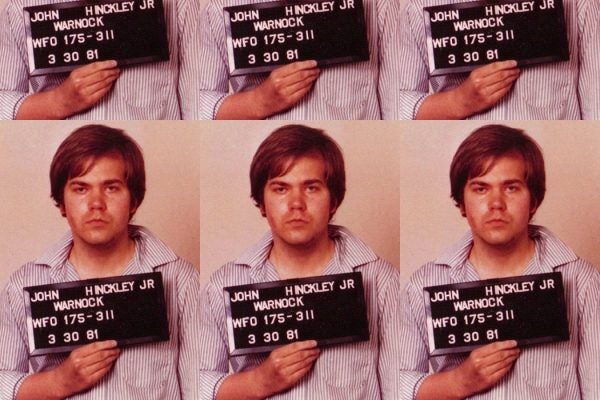 What Do People Think of the Insanity Defense?

John Hinckley Jr., who tried to assassinate President Ronald Reagan in 1981, has been released from the psychiatric hospital where ...