The federal Wilderness Act was signed 50 years ago. 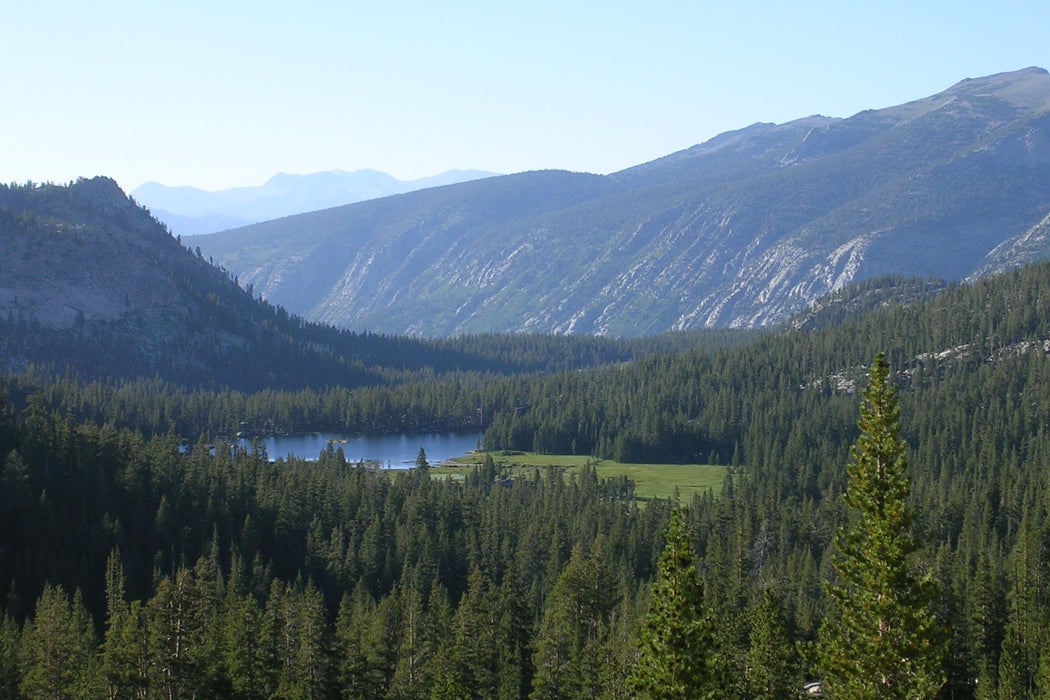 Fifty years ago this month, the federal Wilderness Act was signed into law by President Lyndon B. Johnson. Nine million acres were put into the National Wilderness Preservation System at the time. Today, more than 109 million acres (about 5% of the country, and mostly in Alaska) are covered by the act, which requires federal agencies to protect and preserve the “wilderness character” of these areas.

For the first time in history, “wilderness” had a legal definition, and it was one that had more poetry than is usual for the law books:

“A wilderness, in contrast with those areas where man and his own works dominate the landscape, is hereby recognized as an area where the earth and its community of life are untrammeled by man, where man himself is a visitor who does not remain.”

It took seven years for the law to pass, going through numerous hearings and at least 66 rewrites. Benita Tall succinctly argued for it in a February 1958 edition of Science News Letter. Michael McCloskey, writing in the early 1970’s, called it a “struggle” and an “epic campaign” that “did more to solidify and strengthen the [conservation] movement than any other effort.

Providing a focus for unified action, the Wilderness Act was designed to enable conservationists to do more than respond defensively, in the manner of putting out brush fires, to the ubiquitous plans of developers.

The original draft of the law was written by Howard Zahniser, the executive secretary of the Wilderness Society, a non-profit conservation advocacy group. His choice of the word “untrammeled” survived all the politics and compromises to follow, including people specifically urging him to use another word. This story is told by Kevin Proescholdt:

“Even at the time, untrammeled was a seldom-used word. Some people incorrectly assumed it meant ‘untrampled.’ […] A trammel is a net for catching fish, for example, or a hobble for confining horses. Untrammeled, then, means unconfined, uncontrolled, unrestrained, or unmanipulated, exactly the connotations Zahniser sought. […] Untrammeled also matched the etymological origin of the word wilderness: literally, ‘self-willed land’ or ‘place of wild beasts’ in Old English.”

Knowing how legal scholars and judges often focus on the individual words and phrases that make up laws to decipher the intentions of the lawmakers, Proescholdt traces the word’s use in this context  to Bob Marshall, one of the founders of the Wilderness Society in 1935, whom Zahniser acknowledged as an inspiration in many things. The trammeling of North America is an old story now, but it’s not the only story. The struggle that led to the creation of the Wilderness Act proves that well. 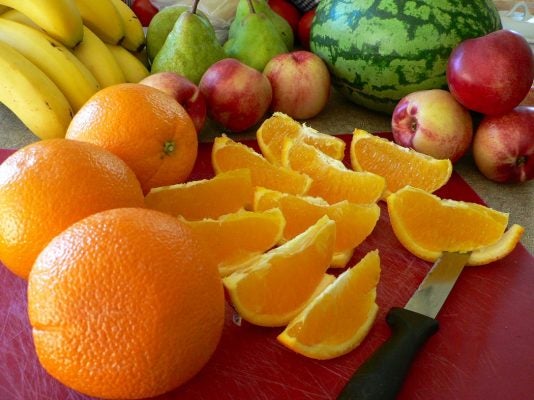